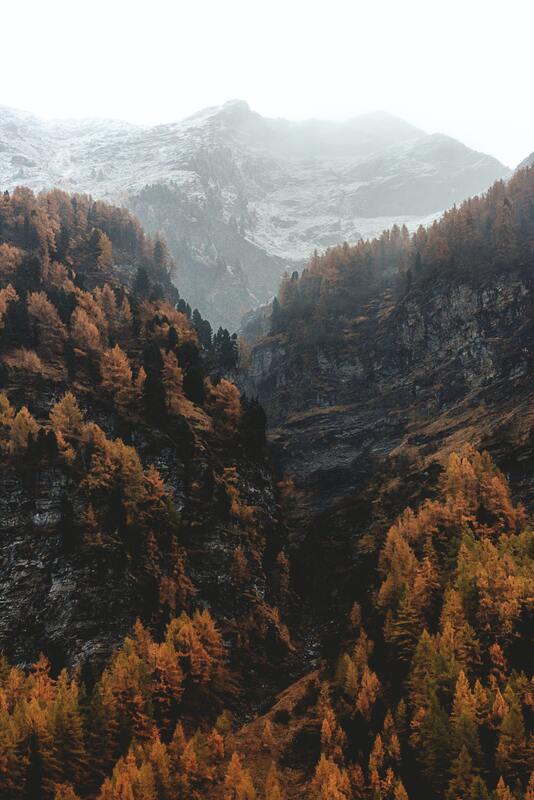 ​“There is the music of Heaven in all things.”
-Hildegard of Bingen
​

The world fell away, my body melting into the earth. Light-filled tonalities danced in the darkness, lifting my spirit upward into a Divine embrace of soul-stirring spaciousness. . .

​This was not a Near Death Experience but rather how I described in my journal my first experience of meditating to the music of the 12th-century mystic, Hildegard of Bingen. In short, it was a taste of Heaven. Each time I return to Hildegard’s music, I feel a bit closer to the angels.

When I wrote “light-filled tonalities,” I meant that each note feels like light -- as if luminous angels are flying gracefully about in the darkness—soaring, dipping, and lifting again to heights of ecstasy. The melodies fill the listener with vibrating light from head to toe! This experience makes sense because of Hildegard’s continual reference to the Divine “Living Light” which she experienced in visions and felt compelled to express in many forms, including music.
​
It is easy to think of her music as angelic, other-worldly -- and yet it is inspired by her love of all things earthly. She was madly in love with creation! To her, every tree and flower and whale and person is infused with a divine melody. As the Celtic mother of “creation spirituality,” is it any wonder that she finds “the music of Heaven in all things”?

In this way, her music embodies her panentheism -- that is, that all things are in God, and God in all things. This means God is embodied in this world, but more than this world. Her music, then, is that marriage of heaven and earth, that “more than” united with earthiness.

Her modal tonalites remind me of Gregorian Chant, but her music is far more expressive, soaring, and ecstatic. According to Matthew Fox, singing her music takes extraordinary stamina. Many feel faint or experience a “high” as her vocals span several octaves in a single phrase! Few can sing her music, but we can all find refreshment, centering -- and even ecstasy -- in meditating with her music.

I have found meditating with Hildegard to be a richly rewarding immersion into Divine Beauty that both transcends and embraces this world. It feels cosmic, as if embracing the universe with tender, motherly love. That is why her music works so well as a lullaby to the spiritual seeker -- especially for those of us who need a little help going to sleep!

Hildegard scholar Sheryl Kujawa-Holbrook says, “Hildegard’s theology of music is closely associated with her view of celestial harmony. For Hildegard, music is an integral component of her spirituality. All music and the arts in general, are divinely inspired.”

​Hildegard’s cosmic sense of “celestial harmony” finds ecstatic musical embodiment. At the same time, her music incarnates the process idea (a la Whitehead) of Beauty as intense harmony, bringing us back home to our interconnectedness with all earthy life -- and with heaven itself.

Practice: Find a quiet place to sit or lie down with headphones. Take a deep breath and begin to listen to a Hildegard’s music. I recommend starting with the Canticles of Ecstasy by the early music ensemble, Sequentia. Listen to only one or two pieces at a time. Simply be with the music. Don’t worry about following the Latin text unless you want to; just breathe with melody. Hildegard often referred to herself as “a feather on the breath of God.” Be that feather and feel yourself floating with the rise and fall of each phrase. If your attention is drawn away by a thought or worry, simply let it go and return to the music. Even two or three minutes of Hildegard’s music can change your entire day!

Melvyn Bragg and his guests discuss one of the most remarkable figures of the Middle Ages, Hildegard of Bingen. The abbess of a Benedictine convent, Hildegard experienced a series of mystical visions which she documented in her writings. She was an influential person in the religious world and much of her extensive correspondence with popes, monarchs and other important figures survives. Hildegard was also celebrated for her wide-ranging scholarship, which as well as theology covered the natural world, science and medicine. Officially recognised as a saint by the Catholic Church in 2012, Hildegard is also one of the earliest known composers. Since their rediscovery in recent decades her compositions have been widely recorded and performed. With:

Miri Rubin, Professor of Medieval and Early Modern History and Head of the School of History at Queen Mary, University of London;

William Flynn, Lecturer in Medieval Latin at the Institute for Medieval Studies at the University of Leeds;