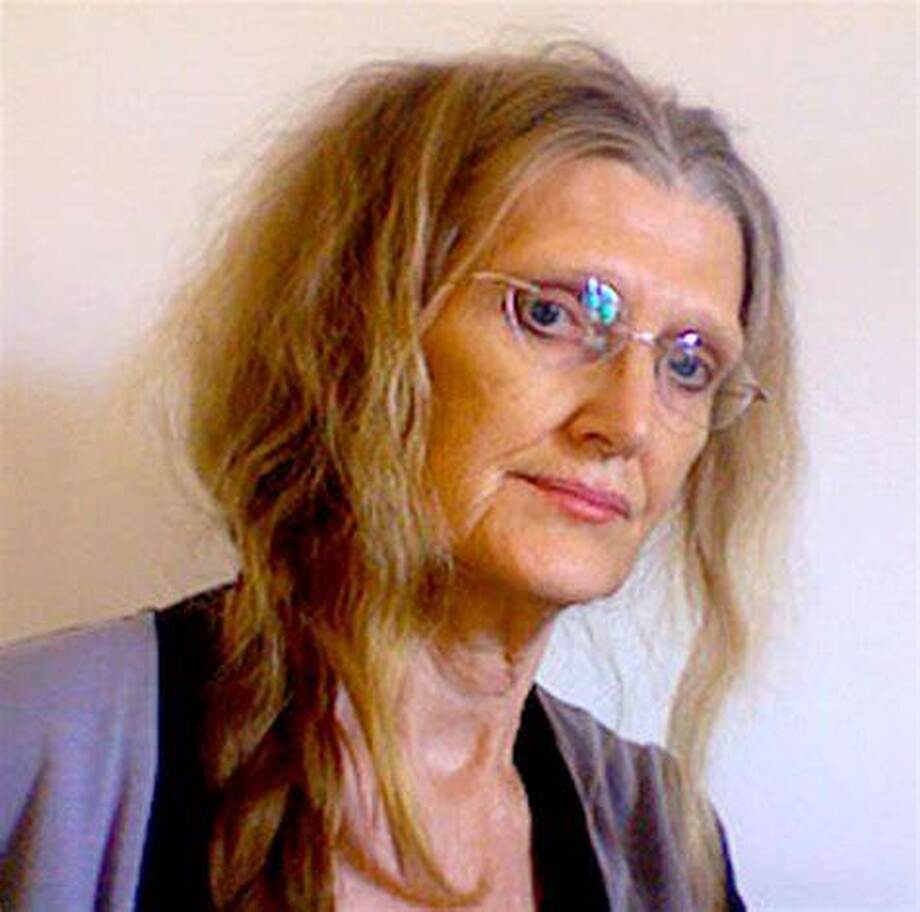 1. If God is perfect then God is unchangeable.

Hartshorne's alternative: God’s essence (which is abstract)—including being perfect in power, knowledge, and love—is unchanging. God’s actuality (which is concrete) changes ideally in adequate responsiveness to the creatures. Hartshorne calls God the “self-surpassing surpasser of all.”

2. If God is all-powerful then God can unilaterally bring about any state of affairs the description of which is self-consistent.

Hartshorne's alternative: To be real is to act and to be acted upon—in short, to interact. God is supremely powerful, but that power is always in relation to other beings with some degree of power. Thus, God cannot unilaterally bring about any state of affairs.

3. If God is all-knowing then God knows all temporal moments, past, present, and future, in a non-temporal or eternal way.

Hartshorne's alternative: God knows the past as actual, the future as a structured array of possibilities, and the present as the process by which possibilities become actualities.

4. If God is all-loving then God loves without being affected by anything external to the divine being.

Hartshorne's alternative: Divine love requires that God feels, with unique adequacy, the weal and woe of the creatures. God is not the unmoved mover but, in Hartshorne’s words, “the most and best moved mover.”

5. If God exists, then human beings have new experiences after death (e.g. in heaven or hell). The only alternative to a posthumous career is that one “survives” only as a corpse.

Hartshorne's alternative: Humans are unlike God in being born and dying; God alone is immortal. The creatures “live forever,” not by never dying, but by being remembered by God. In place of personal immortality, Hartshorne puts objective immortality in the divine memory.

Hartshorne's alternative: Being inspired by God does not confer infallibility on the one inspired. Revelation must always be humanly received and interpreted, and every human reception and interpretation is fallible.

Hartshorne's alternative: The universe is a theater of interactions among ephemeral centers of creative activity, each of which has some degree, however minimal, of feeling and freedom.

8. Belief in God is incompatible with the general idea of the evolution of species.

Hartshorne's alternative: “Something like” evolution is derivable from belief in God. The creatures must have some of power of their own that is not simply the reenactment of the divine will. God makes things make themselves.

According to Charles Hartshorne

In Omnipotence and Other Theological Mistakes (Albany: State University of New York Press, 1984), Charles Hartshorne (1897-2000) accuses traditional theology of making a number of mistakes. Although he calls the mistakes theological, they involve what Hartshorne takes to be errors about both God and the world. Corresponding to each “mistake” are Hartshorne’s proposed alternative concepts of God and the world.

God's essence does not change,
​but God's actuality changes all the time

The technical expression for God as being unchangeable in all respects is immutability. Interestingly, the central argument for thinking of God as immutable does not come from the Bible but from Plato’s Republic. Plato (427-347 BCE) argues that everything that changes must change for the better or for the worse. If it changes for the better then it is not yet perfect, but if it changes for the worse then it is no longer perfect. In either case, change implies imperfection.

Hartshorne replies that some forms of value do not admit of a maximum. Just as it is impossible to speak of a greatest possible positive integer, so it may be impossible to speak of a greatest possible beauty. The fact that Mozart’s music achieved a new level of beauty does not mean that there was nothing left for Beethoven to do. Another analogy is interpersonal relationships. We consider it a good thing to be flexible in our responses to other persons. The ideal is not unchangeableness, but adequate response to the needs of others. It is true that stability and reliability of character are desirable. But this means, in part, that the person can be relied upon to respond in ways appropriate to each situation, and responsiveness is a kind of change.

Hartshorne’s proposal is to distinguish God’s essence and existence (which are immutable) and God’s actuality (which is mutable). The essence of God is the divine character as supremely powerful, wise, and loving. The actuality of God is the particular states of this divine character as God interacts with non-divine beings. For example, a good ornithologist can identify any bird she happens to see—one could call this the essence of the good ornithologist. But the particular experience that the ornithologist has—say, of seeing this scissortail at this place and time— depends not upon her essence but upon the contingencies of the world. The ornithologist’s particular experience is her actuality. Analogously, God’s essence could be unchanging even as God ideally responds to a dynamic universe. 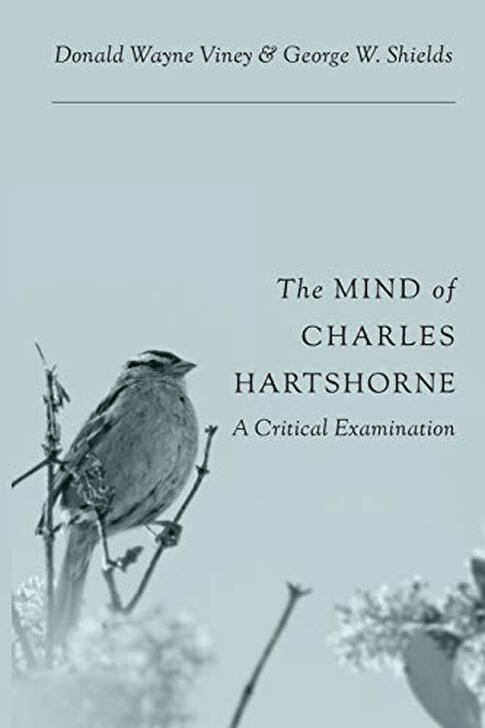