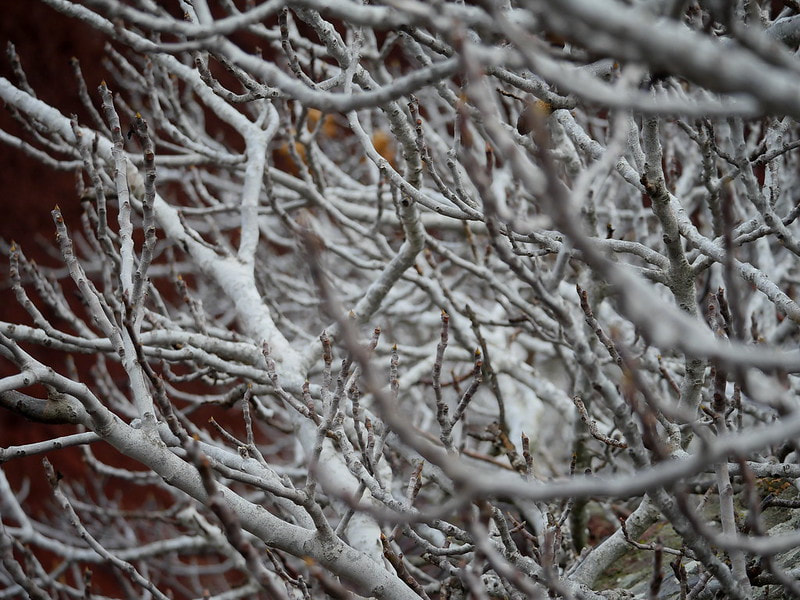 Originally published as Prayers and Tears in Freestyle Christianity

If I ought to tell them that I pray, and describe how that could happen, according to what idiom and what rite, on one’s knees or standing up, in front of whom and what books, for if you knew, G., my experience of prayer, you would know everything, you who knows everything, you would tell me to whom to address them to.

The French philosopher Jacques Derrida once wrote that he rightly passes for an atheist. What for many people seem to be a contradiction is that he also claimed to be ‘a man of prayers and tears’. When asked to whom he pray he answered that if he knew the answer to this question he would know everything.

A common critique against the post-modern [sic] acceptance of not knowing everything is that such an admission by necessity leads to relativism. Many people – some of them theists, some of them atheists – therefore reject this kind of ‘weak’ reasoning in favour of some form of rigid absolutism. This is unfortunate because the close ally to absolutism, ironically enough, is the very relativism its advocates allegedly are attempting to avoid.

All of us are one in Christ Jesus, without exceptions, that is our Christian confession. The idolatrous temptation is thus to assume that God is confined by me and hence that the boundary markers, which Paul denied validity, are still in play. The admission that I do not know everything, that I am not God, is therefore a move towards justice because if I assume to be One with God I also assume that the Other is not and oppression will be the fruit of my life.