​
​The Grace of Negative Prehensions

A Reflection while Listening to Music
from the Worldwide NON Collective

The NON Collective on Bandcamp
Three cheers for negative prehensions.  Maybe even four.  If you are curious about what they are, scroll down to the Whitehead section on negative prehensions.  But for now let me note that they are what they sound like: ways of apprending the past actual world that "render inoperative" certain data from the past, including destructive and traumatic data.  In so doing these forms of prehension can make space for privacy and creativity, personal transformation and social transformation.   They can negate the negative, creating a context for new birth.

As I listened to the music I began to think about how, for colonized people, negative prehensions are indeed salvific, and how people who dismiss negative prehensions as too negative are sometimes the very colonizers whom the African and diasporate artists rightly resist.  I realized that I myself need to walk in solidarity with the NON network and partake of some NON myself.

As a theologian I also wondered if even the very Soul of the universe might be a NON of sorts.  If the Soul of the universe is on the side of justice and love and freedom, then the Soul must partake of negative prehensions, too, as the recycles the world's experiences in her body, which is the world itself.  There's so much that she may need to render inoperative if she is to enjoy any semblance of peace of mind.  She must know the arts of Non-making.

And here's hoping she provides us with our own possibilities for Non-making.  After all, say the process theologians, she is a friend to each of us and all of us.  In her friendship we can imagine her providing fresh possibilities or "initial aims" for negative prehending the very stereotypes and binaries that oppress us and others.

But of course we must be open to the aims and toward the end of such openness we need forms of prayer.  We can well imagine a prayer that goes like this:

This is the prayer I pray, while listening to the music of the worldwide NON network.  And I wonder if their own music isn't, in its own way, a kind of sacred music, NON-style.  An ongoing chant with NON as its sacred syllable, and YES to life as its ongoing promise.

International NON Website
Exorcising the Language of Domination: How the Non Worldwide Gives Voice to the Black Diaspora

"A combination of experimental record label, radical art project and social network, NON is a community of musicians that straddles the African diaspora, slipping between borders and timezones to fight against the silencing of black people everywhere. The  dedication of the NON founders to creating their own worlds – whether that be in pockets of the internet, temporarily in museums, or throughout their music – is what sets them apart. “In a weird way, it’s like magical realism, to work with the senses and be able to put people in a type of trance,” says Nkisi, explaining what draws her towards making music." (The Guardian, August 2017) 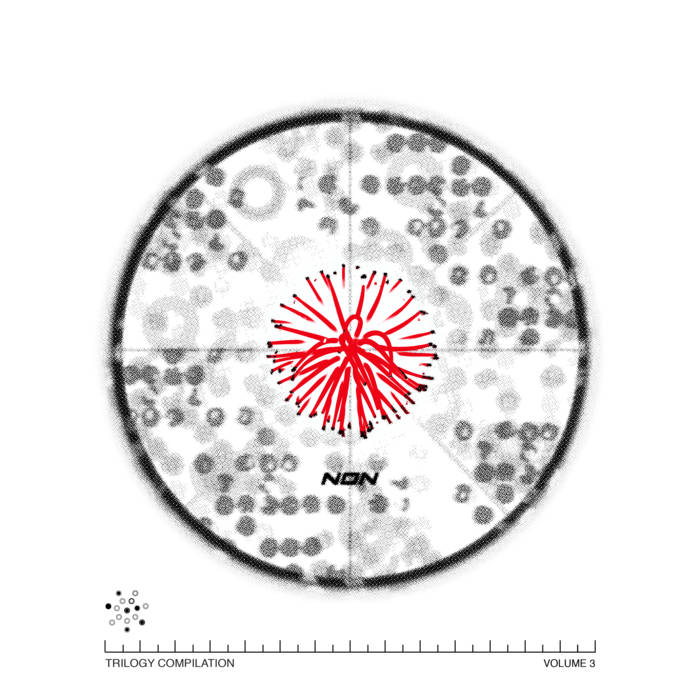