We are not Numbers 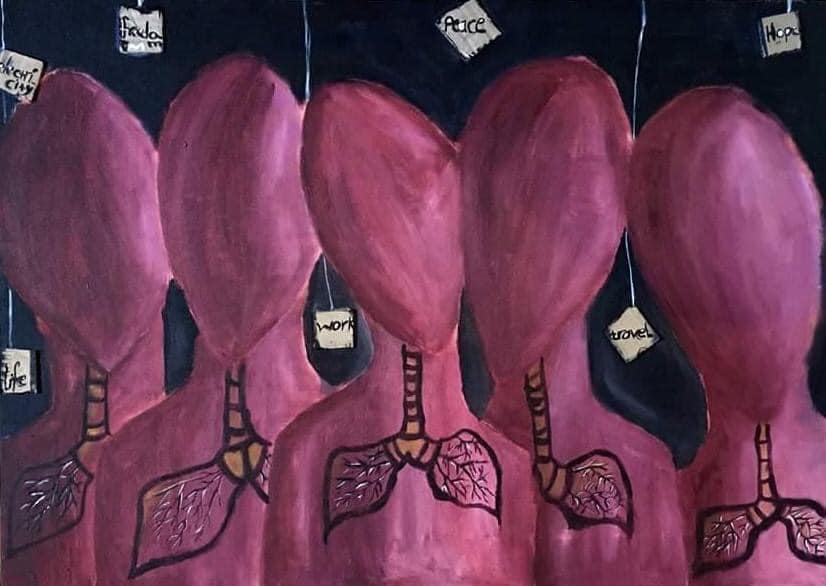 ​No practical reason for Israel to make
a deal with the Palestinians.  Only a moral reason.
​

The renewed oppression and killings of innocent Palestinians  – who yearn for physical and existential environments in which they can freely be themselves, free to be Palestinians – by the far-right Israeli leaders, by small minded souls lost in their own darkness and hatred, is an affront to the heart and mind: human and divine.

Today, there is pandemic of atrocities that would lead any sensitive and sane observer to conclude that human beings on our planet are lost in a collective insanity, seduced by hatred, nationalism, ignorance and envy. Consider the incapacity of human beings to dialogue across our differences in civility and mutual respect. We are told by sages from the past that human beings are endowed with a dignity and nobility, with a great potential for broadening our moral horizons so as to include in our considerations the consequences of our actions for a wider future. Amid the horror of life in Gaza, such views can seem quite naïve and overly optimistic.
The systematic oppression of Palestinians, and the complacency of the world, is a crisis in which we are all plunged. It can either bring us together, to join hands to deal with the crisis by a firm insistence upon laws and policies that truly protect the freedom and dignity of Palestinians and innocent people, or it can magnify the suffering, trauma, and horror further. Can we hope for a future for Palestinians in which they can satisfy their deepest desires, free from fear and oppression, and free to pursue their self-chosen projects and goals?

Inspired by the philosophies of Whitehead and Iqbal, supported by our immediate experiences, we believe that what we become as human beings, personally and collectively, is not decided for us by God, by society or by our past world. We decide in the act of existing. This means, among other things, that there is no predetermined end toward which we are directed. The future is radically open. We create the future in our decisions and actions. All of this also implies that history includes danger as well as redemption, suffering as well as healing. This free response-ability is a risk for the world. The greater our capacities for freedom, for choosing among various possibilities, the greater our capacities for destruction. Moreover, with heightened capacity for decision-making follows heightened moral responsibility. Weariness and guilt is an understandable response to the destruction of Palestinians, especially when it happens so often. There is a time for bitterness, too. However, weariness, guilt, and bitterness need to be, and should not be, the final response.
​
We believe that there is cause of genuine hope. The hope is that the Palestinian-Israeli crisis can serve as a springboard for our own openness to novel possibilities, the actualisation of novel possibilities through which suffering, especially unjust suffering, is reduced to a minimum. We firmly believe that the call of the future is to teach each other, amid tensions and the human potential for destructiveness, to become worlds of goodness and compassion for one another, to create futures worthy of our children`s innocence and hopes, worthy of their laughter and capacity for love, worthy of their better dreams. And ours, too.


Jay McDaniel
Farhan Shah
To contribute to We are Not Numbers 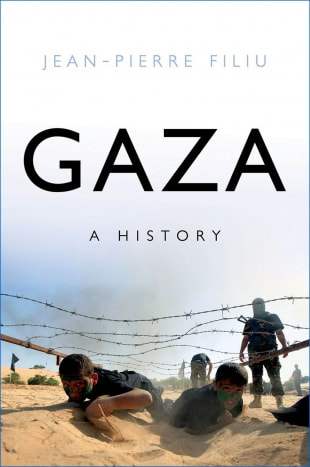 "Gaza is a 140-square mile strip of land about the size of greater Omaha, Nebraska. In 1948 with the genesis of the state of Israel, 2000 people flooded into Gaza and over the years they have nourished dreams of a Palestinian state. For centuries, this land has been occupied by a myriad band of empires and enemies including the Byzantines, Ottomans, Arabs, Persians, Romans, and now Israelis.
​
Oxford University Press calls this substantive volume by Jean-Pierre Filiu "the first complete history of Gaza in any language." The author is Professor of Middle East Studies at Sciences Po in Paris. He has held visiting professorships at both Columbia University and Georgetown University. Filiu's books and articles have been published in a dozen languages.

Gaza stands between Israel, Egypt, and the Mediterranean Sea. Approximately 1.6 million people live out their days in what has been described as "the largest open air prison in the world." In September 2005, 38 years of occupation by Israel came to an end, but Israel still controls access to the area. Gaza remains an open wound in the Middle-East as the 2009 Israeli attack on Gaza revealed to the world; 1700 Palestinians died, 200 of them children. With their homes and shops destroyed, the war has displaced some 460,000 people. (The summer of 2014 saw an even more devastating attack on Gaza by Israel.)

Filiu has divided the book into sections on Gaza Before the Strip; 1947-67: The Generation of Mourning; 1967-87: The Generation of Dispossession; 1987-2007: The Generation of the Intifadas; and a concluding chapter on The Generation of Impasses? Along the way, the author covers the challenges faced by refugees, the nightmare of dealing with the lengthy Israeli occupation, the many battles between the political movements Fatah and Hamas as they compete for the allegiance of the Palestinian population, the era of the assassins, and five years in the ruins.
​
Filiu believes that the Israel-Palestinian conflict demands a two-state solution along with an inter-Palestinian reconciliation. Only time will tell whether these options can gain any traction given all the pain and suffering, death and destruction of the past.

- Frederic and Mary Ann Brussat.  Reposted from Spirituality and Practice.

​Life under Occupation: The Misery at the Heart of the Conflict
​

Life Under Occupation: The Misery at the Heart of the Conflict
​JERUSALEM — Muhammad Sandouka built his home in the shadow of the Temple Mount before his second son, now 15, was born.
They demolished it together, after Israeli authorities decided that razing it would improve views of the Old City for tourists.
Mr. Sandouka, 42, a countertop installer, had been at work when an inspector confronted his wife with two options: Tear the house down, or the government would not only level it but also bill the Sandoukas $10,000 for its expenses. Such is life for Palestinians living under Israel’s occupation: always dreading the knock at the front door.... (click here for more)

​A Music School in Gaza