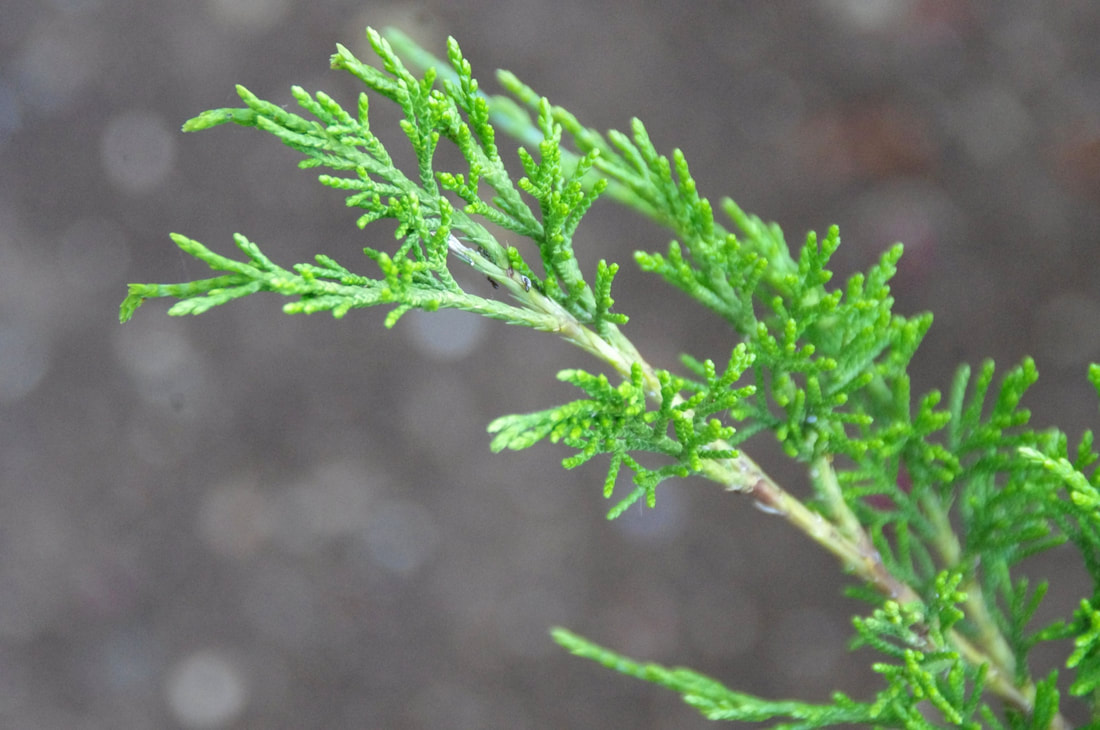 ​
​Green Bough in the Heart

Hope as a Theological Virtue

Hope is a positive and potent spiritual practice with the power to pull us through difficult times. It is usually described with light metaphors — a ray, a beam, a glimmer of hope; the break in the clouds; the light at the end of the dark tunnel. It is often discovered in unexpected places.
​
Hope can be learned with practice. Certain attitudes support it. One is patience, an ability to tolerate delays, a willingness to let events unfold in their own time. The other is courage, an attitude of confidence even when facing the unknown. A third is persistence, the determination to keep going no matter what happens. We have hope when we can say, all will be well, and we mean it. 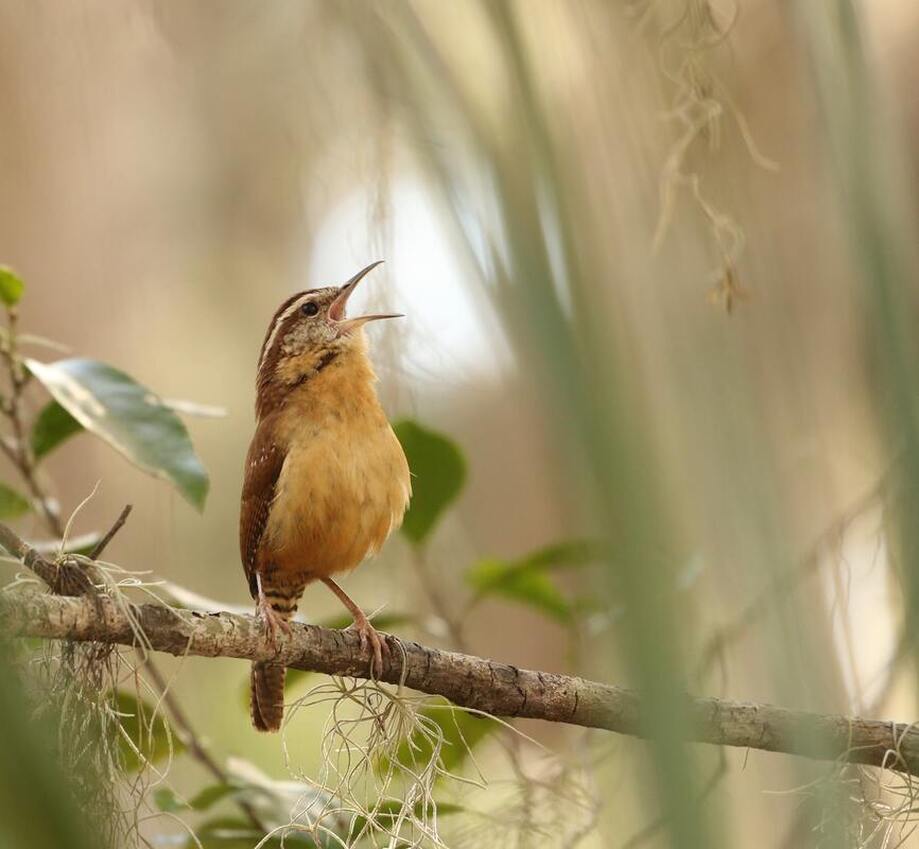 Photo by Ryk Naves on Unsplash

​In process theology God is a green bough in the heart, awaiting the singing bird.  God is more than this, of course.  God is also the great companion, the harmony of harmonies, the deep mind of the universe, the source of creative transformation, and the universe itself (laced in love).  But God is the green bough, too, technically called "initial aims" in Whitehead's philosophy. These aims are in and with us, moment by moment, for the best in the situation at hand. They are fresh and new, and often surprising. The best may not always be happy. The fresh possibility may simply be to make due or to stand with courage, to persist and persevere. But the aims contain within them, not only hope for tomorrow but also hope for today: hope that, if we listen, the bird will sing again. I say "again" because, truth be told, the bird already sings in the beauty of the world, whatever tragedies befall it. The earth, the sky, the water, the animals, the plants, the people, the music. They are outcomes of previous hopes, partly derived from divine aims. Our job is to give ourselves to the four hopes: whole persons, whole communities, a whole planet, and holistic thinking. These are the four hopes of the process tradition, and we give ourselves to them in different ways. In our giving, our service, the bird sings again. We give voice to the green bough in the heart. Our singing is God's singing. 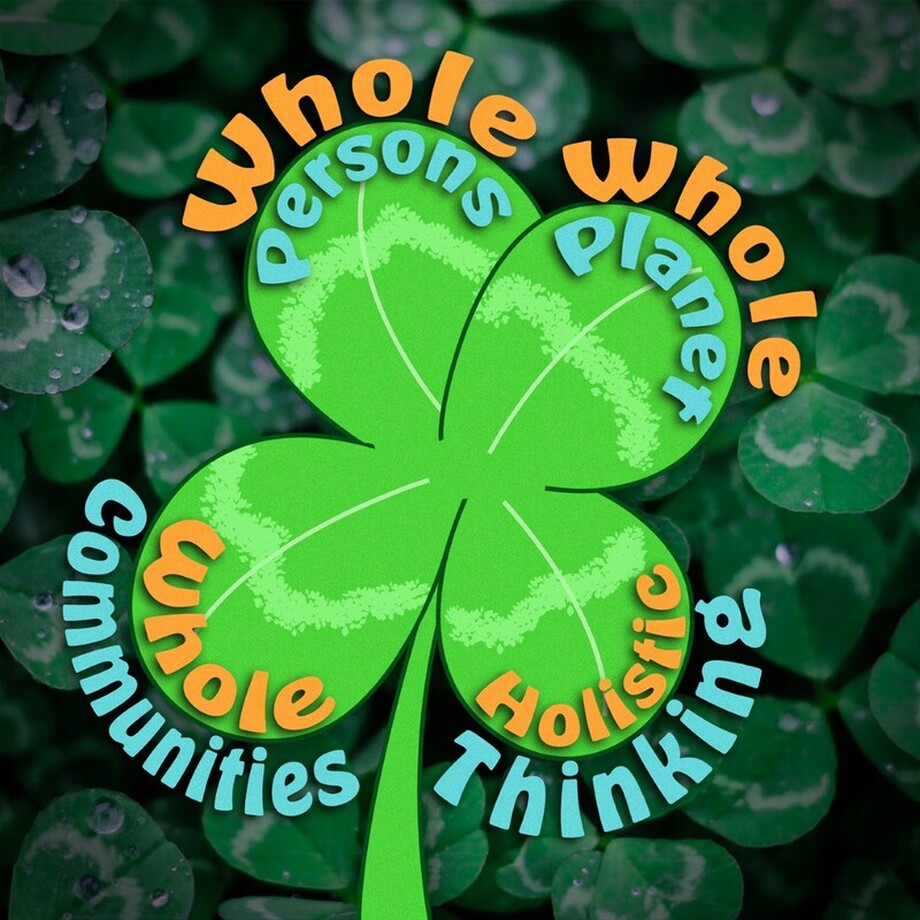 ​The Chinese have a saying: If you keep a green bough in your heart surely the singing bird will come.

— Chinese saying quoted in The Web in the Sea by Alice O. Howell

Let us plant dates even though those who plant them will never eat them. We must live by the love of what we will never see.... Such disciplined love is what has given prophets, revolutionaries, and saints the courage to die for the future they envisaged. They make their own bodies the seed of their highest hope.

— Rubem Alves quoted in There Is A Season by Joan Chittister

A part of our obligation to our own being and to our descendants is to study life and our conditions, searching always for the authentic underpinnings of hope.

​
​All quotes from Spirituality and Practice

If it is “too late,” is it reasonable to
have hope for the future?
​
John Cobb

In traditional Christian teaching “hope” is a theological virtue. That makes sense to me. We hope because we believe in God.

If one functions apart from Paul’s “faith, hope, and love,” as secular thinkers, the choice is between optimism and pessimism. The choice here may be a matter of temperament. Our early childhood experience or events in later life (or perhaps our genes) lead us to a pattern of expectation that things will work out — or not. At this level I tend to be an optimist. I was fortunate in my parents and have had a fortunate life.

However, we are all also influenced by what we learn about our world. Of course, this is also influenced by our temperament and personal life experience. At one extreme these can lead us to pay no attention to what is going on outside our immediate circles, or to select only those bits of information that fit our existing temperament. However, most of us are at least a little affected by what we take to be reliable information even if it is uncongenial and unwelcome. I try to be open to what seems true, even if I strongly wish it were not. This information has led me to be profoundly pessimistic about the historical future. The projection of present trends leads to expectation of appalling changes in the rather imminent future. The commitment of those in power to continue the practices and policies that have these consequences strongly confirms the resulting pessimism.

The only basis of optimism at this level, so far as I can see, is based on faith in technology. Our culture has seen astounding advances in technology that lead some to the confidence that technology will solve the problems that pessimists point to. That, indeed, technology will have a profound impact on how we respond to these problems is assured. But my reading is that, on the whole, while technological advances provide immediate relief from the necessity to adapt our lifestyles to shortages of energy or food, they make the overall situation more precarious and the probable outcome more disastrous.

Pessimistic judgments do not end temperamental optimism, but they change the expectations about the future that shape conscious, rational decisions. My expectations are now deeply pessimistic. I do not believe that we can avoid the consequences of our present actions. Many, many species of living things have already disappeared forever and many more will do so. The ecosystems that have provided so much of the basis of human life and enjoyment are permanently disrupted. Climate change has already occurred with serious consequences, but it will proceed with far more destructive consequences. The rising ocean level will flood whole islands and low lying coastal lands, deltas will become too salty to produce crops, the exhaustion of aquifers will lead to the abandonment of farming in large areas, and many of the world’s rivers will run dry much of the year because glaciers will be gone. The human population of the planet will be greatly reduced not by thoughtful planning but by starvation and war and disease.
With such a prospect, one response is to eat, drink, and be merry. If catastrophe is inevitable, forget activism. Those of us who are favorably located should enjoy the good things of life while we can.

Another response is theological hope. We are called to hope as we are called to faith and love. We are not thereby called to ignore the realities of our world or to expect supernatural intervention to save us from the consequences of our collective actions. But the call to hope does have historical meaning.

We may think of Judah’s defeat and the exile to Babylon. Jeremiah had warned the leaders that their policies were leading to disaster. They did not change. Disaster came. But Jeremiah did not give up hope. He believed in God. God did not prevent calamity, but there would be a remnant. God would not abandon that remnant, and how they responded to their situation in exile would make all the difference. Because in exile they responded well, in the end God would bring about beyond the catastrophe a renewal. A remnant returned to Jerusalem.

One cannot regard all this as just the way history usually works. The Babylonian method of removing the leadership of conquered territories and integrating them into Babylonian society put an end to the distinctive histories of most of the peoples involved. The difference was that the Jewish exiles held fast to their faith in God. Perhaps it was in exile that God’s unity and universality really became clear to them.

To hope today has some analogies with Jeremiah’s hope and the hope he inspired among the exiles. It calls us to an honest reading of what is happening and its consequences. But it does not abandon the belief that God works in every situation, however desperate. Whether now or later people will be responsive to that working is not foreordained, but hope and its expression increase the likelihood of positive response.

A positive response to God’s call can increase the chances of the survival of a remnant. The remnant may be very small, but if people refrain from destroying themselves with weapons of mass destruction, it may also be quite large. Its size will be affected by their openness to truth and the extent of their hope and love. And what the remnant builds will depend on how it thinks. If its experience of terrible suffering leads it to repent, that is, to change its direction, then faith, hope, and love might give rise to something like what we dream of as ecological civilization.

Hope is not confidence or assurance. One knows that what one hopes for may not happen. There may be no remnant. Or the remnant may return to the values and beliefs that led to the calamities it survived.

It is even possible that what we do because of our hope turns out to be damaging. It is well to remember that hope can be regarded as the greatest evil. It prevents us from simply accepting what is and adapting ourselves to it. There are those who think that such acceptance and adaptation is best for us and for others. They may even favor faith and love, while they reject hope. They may judge that hope even blocks the love we should have for all, including those who are leading us into disaster. They may understand faith as involving “letting go” and leaving things to God.

I, however, cannot join them. I have been shaped by the prophetic tradition. Almost alone among the great traditions of human kind, it is deeply historical. It views God as a participant in human history. God’s participation is the one source of hope and calls for our response of hope. I try to be responsive.

​* This essay can also be found in Ask Dr. Cobb, a resource offered by Process and Faith.

The History of Hope
​

Melvyn Bragg and guests discuss the philosophy of hope. To the ancient Greeks, hope was closer to self-deception, one of the evils left in Pandora's box or jar, in Hesiod's story. In Christian tradition, hope became one of the theological virtues, the desire for divine union and the expectation of receiving it, an action of the will rather than the intellect. To Kant, 'what may I hope' was one of the three basic questions which human reason asks, while Nietzsche echoed Hesiod, arguing that leaving hope in the box was a deception by the gods, reflecting human inability to face the demands of existence. Yet even those critical of hope, like Camus, conceded that life was nearly impossible without it. With Beatrice Han-Pile, Professor of Philosophy at the University of Essex; Robert Stern, Professor of Philosophy at the University of Sheffield; and Judith Wolfe, Professor of Philosophical Theology at the University of St Andrews. Producer: Simon Tillotson.