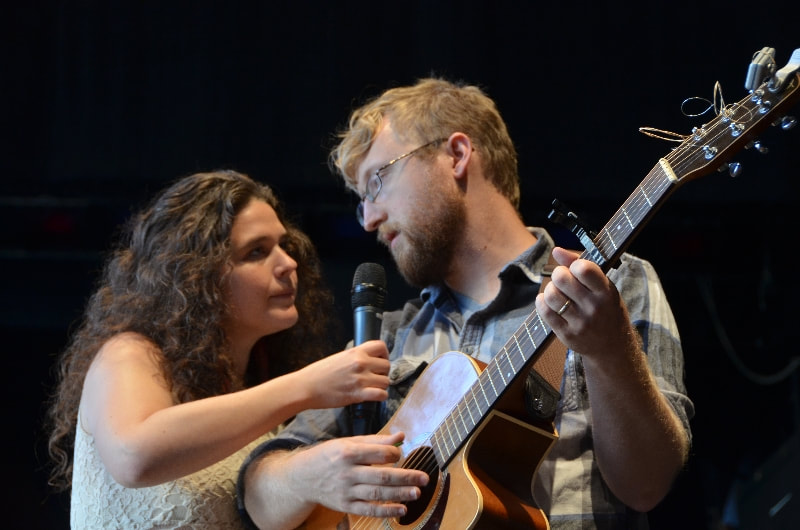 ​
​A Tree Growing out of My Chest

The spirituality of Yearning
as sung by the Bengsons

Yearning is the force field of desire that draws us to God. It grows out of our sense of incompleteness and our deep need for something more which we know can only be met by The More. It is characterized by a restlessness in our souls. We desperately want to move beyond the petty wants of the ego and break out of the self-constructed prisons that confine us.

I don’t think I’m a very good Buddhist.  At least according to the stereotypes.  I'm not always calm, composed, cool, imperturbable, unruffled, serene, unflappable, collected, or tranquil.  I don't have equanimity.

​Instead, relative to context, I am agitated, frustrated, uncomposed, anxious and uneasy.  If there's a contrast between the Buddha and Zorba the Greek, sometimes I'm a lot more like Zorba.

Maybe there's a positive side to this.  Maybe the frustration reveals a longing for connection, a longing to be with others and the world in loving ways.  Maybe the longing is honest to the fact that, so often, even as everything is interconnected, like the Buddhists say, the connections are so often fragmentary, dissonant, and lonely.  The loneliness is a kind of connectendess, the name for which is "longing."

The longing pulls out of the chest like a tree growing toward healthy connection.  It's not exactly happy or peaceful, but it has its own kind of beauty.

What is it a longing for?  Well, some would say “God,” and I’m ok with that.  I do think that somewhere in the depths of each heart there is a yearning to be one with Companion in whose life the universe unfolds, one with the One who is also many, one with the Deep Listening.  But yearning is also just a longing to be richly connected with another person, with a community of people, with plants and animals and the earth.  It’s a longing for togetherness.  It pulls out of the chest.

Maybe these two longings - for God and the world - are the same, because what makes God “God” is that God, too, seeks rich connections with the world: connections of justice and joy, kindness and intimacy, love and respect, playfulness and beauty.

That’s what the Sufis say. They say that God is like a Lover who seeks intimacy with us even as we seek intimacy with God.   And that’s what open and relational (process) theologians say, too.  They speak of the Heart of the universe as needing to be connected with us and the rest of the universe.  If this is true, then as we long for rich connections we are participating in God's longing, too.

But God or no God, there’s a longing in us humans for rich connection.  And the funny thing is, we kind of like the longing.  We need it. We wouldn’t want to be perfectly tranquil, because there’s a strange kind of joy in the pulling.  In the spiritual alphabet of humanity developed by Spirituality and Practice, “Y” is for yearning.  The Bengsons sing us into the yearning. 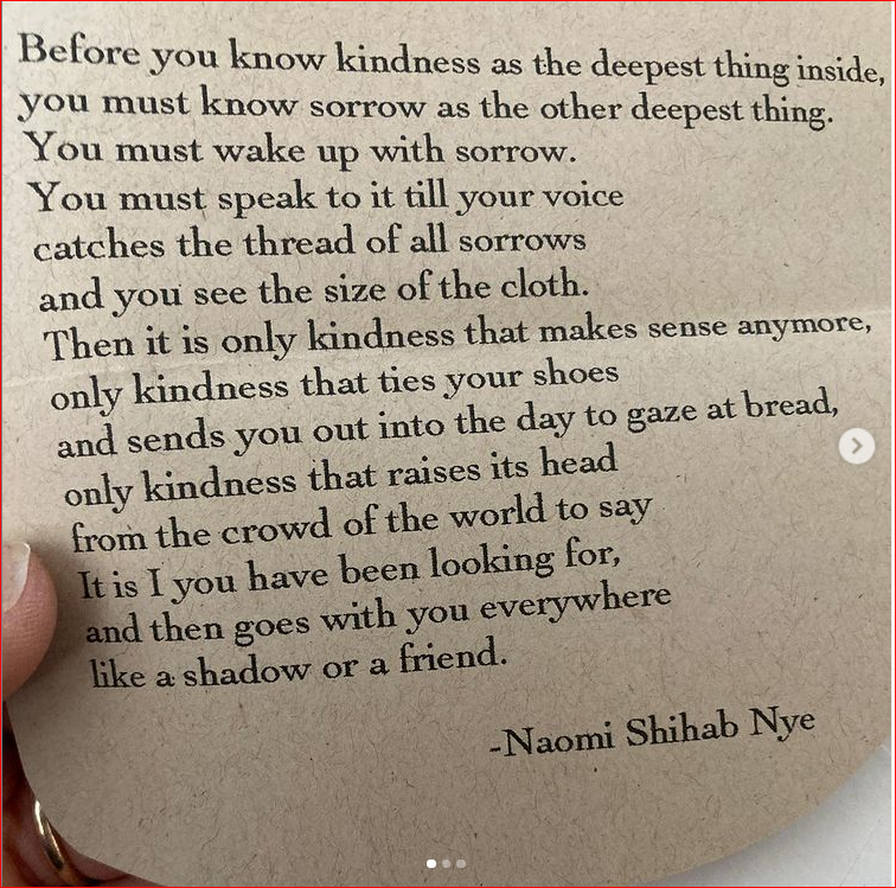 from the Bengson's Instagram Page
more from and about The Bengsons:
The Keep Going Song and Process Theology
Open Horizons