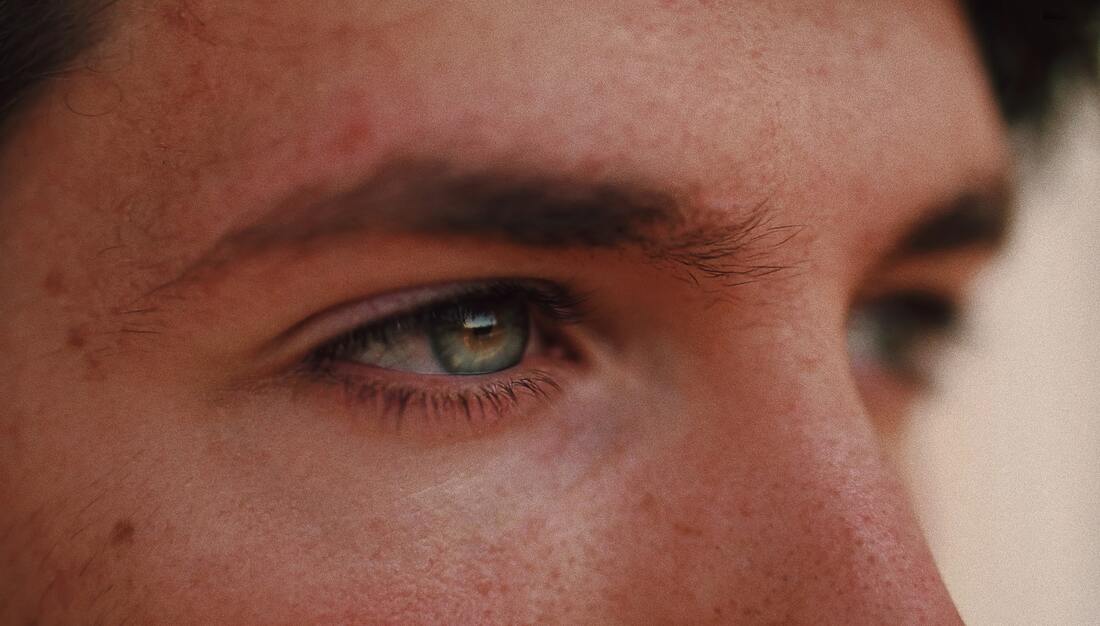 Photo by Elia Pellegrini on Unsplash

a reflection by Rev. Teri Daily

My soul magnifies the Lord, and my spirit rejoices in God my Savior, for he has looked with favor on the lowliness of his servant.”  (Luke 1:46-48)

I know Mary lived two thousand years ago, but I have actually seen her. Not in a piece of toast, or in the sun’s reflection on a window, or in the patterns of ridges on a tree trunk. I’ve seen her in flesh and blood. I saw her in the woman who was the custodian of my elementary school in rural North Carolina. Pearly was a steady, faithful and honest woman and, despite her very modest income and living situation, you always had this sense when you were around her that she drew from a strength unlike anything the world had to offer. When my mother said to her one day, “Pearly, you are so good,” Pearly said quickly and straightforwardly: “No, m’am. God is good.” Maybe not ten verses of poetry, but it was her own Magnificat nonetheless—it was her Song of Mary. For in her quiet way, Pearly was always proclaiming the goodness of God.

I saw Mary once when I was sixteen years old and living away from home. It was a particularly hard day; I felt lonely and depressed. And so, true to my religious upbringing, I spent the afternoon searching the Bible for some words of hope. But, to be honest, the words I read on those pages couldn’t all by themselves break through the isolation I felt. So I went for a walk, wandering around the neighborhood dejected and in a daze. Suddenly a beautiful African American boy about four years old came out of a Laundromat and stood right in front of me. He only said three words, but they were powerful ones: “I love you.” I was jolted out of my isolation; it was as if something in me jumped in response to his voice and to those words he said. He was only there a moment, because his mother called to him to come back into the Laundromat and he went. But for the split moment he looked at me, that child was Mary—bearing witness to the power of love, faithfulness, and hope in the very midst of my darkness.

I see Mary in the lives of a couple who have adopted many children who need special care. In fact, these are children who might be seen as marginalized by our society—some have undergone cardiac surgery, several have Down’s syndrome, and others come from emotionally troubled backgrounds. Yet in the loving hands of this family, they are brought from the margins to the center, they are lifted up, and they are filled with good things. The reversal that takes place via this family just shouts “kingdom of God.” And I see Mary in them—bringing good news to those who are oppressed, birthing the kingdom of God in real and concrete ways.

Too often in the history of the Church we’ve placed Mary on a pedestal. We’ve seen her as representing a piety that is absolutely unattainable for the rest of us and so we don’t even try. In putting Mary on a pedestal, she becomes merely a sentimental relic of our tradition that is practically irrelevant to our own lives as Christians. But the truth is that we are not off the hook that easy, because Mary isn’t all that different from us. In fact, Mary is just like all of us—and therein lies both our hope and our challenge.

Meister Eckhart, a Dominican theologian, philosopher, and mystic who lived in the 13th and 14th centuries, once said: “We are all meant to be mothers of God, for God is always needing to be born.” “We are all meant to be mothers of God.” When I spoke these words to my husband Dave, he said “That’s so beautiful, it almost has to border on heresy.” And, in fact, Meister Eckhart was tried for heresy late in his life, although he reportedly died before the verdict was returned. I understand that after six hundred years there’s now a movement afoot by the Dominican Order for the Vatican to restore Eckhart to his rightful place in the history of the Church. In truth, Eckhart spoke many words that challenged the mainline thought of the Church, not just these, but many words that challenged the idea that we are passive when it comes to God’s work in the world, words that called into question the idea that a gulf exists between the divine and the created order.
Perhaps Eckhart’s words were threatening in part because of the importance they place on our own lives when it comes to carrying out God’s plan for the world. The truth is that it is usually not our inadequacy that frightens us so much, but the thought that, through Christ, we have the power to do greater things than we could ever imagine. “We are all meant to be mothers of God”—we are all meant to be Mary. Those are scary words, because who are we to give birth to the one who created us? But, as Christians, we are called to bring Christ into the world again and again—our very lives should proclaim the goodness of God, the power of love, and the reality of the kingdom of heaven. Our lives should sing the Magnificat in a key, rhythm, and style unique to our own time and place. Mary shouldn’t be on some pedestal; instead, she should be in our midst, right here beside us and in us.

But before we embrace our role as Mary with blind enthusiasm, maybe we need to look a little more closely at what happened to Mary when God “looked with favor” upon her. That look from God turned Mary’s world upside down. She was already on the edge of her society—she was a woman, and she was a peasant from the Judean countryside. And now add to that list, unmarried and pregnant. Before it’s all over, she will also become a refugee in Egypt and watch her son die on a cross. “Blessed are you among women,” Elizabeth tells Mary. But Mary may well have wondered whether blessing was the most apt term to describe her situation.

And so let this be a sign to us: when we embrace the Mary in us, when we turn our lives over to the plan God has for the world, it will likely turn our lives upside down, too. We may well find ourselves in uncomfortable situations—proclaiming an ethic that goes against the accepted norms of our society, bringing down that which is powerful and raising up that which is considered lowly. We may become prophets—and it was not without reason that Jesus said prophets are never welcome in their hometown. We may find that in opening our hearts to God—we open them to sorrow and joy as well.  We may find such work emotionally exhausting, and we most certainly will find it life-giving.

Being Mary isn’t for the faint of heart, because to be Mary isn’t just to be some kind of passive vessel; it’s to let our entire lives be taken up into God’s plan for the world. It’s to live expectantly, knowing that our lives carry more significance than just our own individual destinies. It’s to claim our place in the cosmic story of God’s mercy and goodness, knowing that “we are all meant to be mothers of God.”
​
Open Horizons