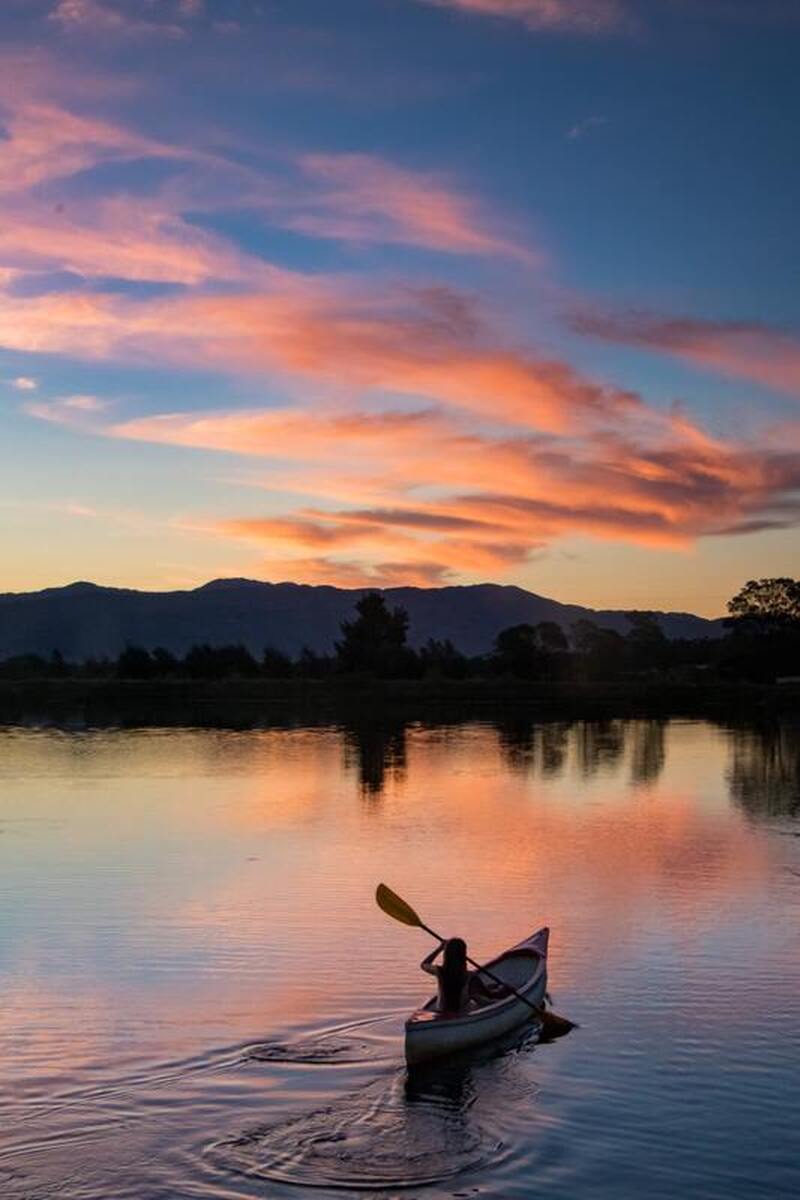 Arriving at Wholeness in Life after Death? 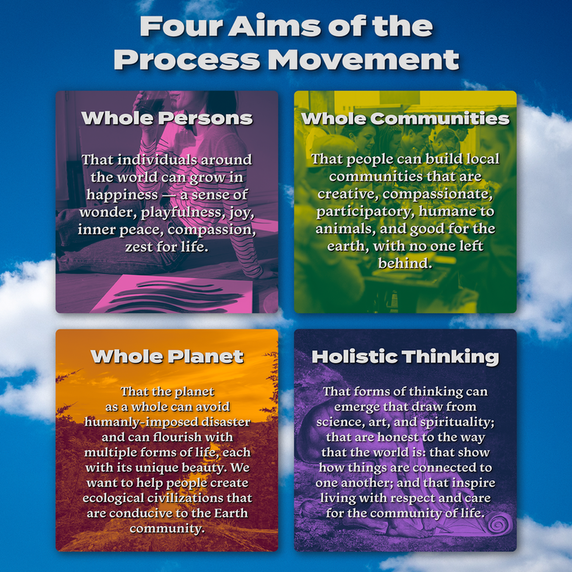 ​"It might be, then, that we will continue to exist as long as we, at a deep level, want to continue. Besides allowing us the continued life that we want, life after death thus conceived would allow time for souls to actualize all their potentialities, to reach a state of wholeness, and thereby to have their lives finally make a contribution to the divine life with which they can be content."

Process thinkers around the world act of out four aims or hopes: whole persons, whole communities, a whole planet, and holistic thinking. David Ray Griffin is an excellent example,  He is guided by the holistic thinking of Alfred North Whitehead and William James, and his book, James & Whitehead on Life after Death, offers support for the first hope: that individual human beings can grow into wholeness, if not in this life, then one that comes later. He does not claim to prove this possibility, but he says we live in a fine-tuned universe in which the possibility makes very good sense - indeed, much better sense that nihilistic alternatives.
​
Back, then, to the four hopes. For process thinkers there are many obstacles to the four hopes just named: (1) the excessive individualism of western modernity and consumer culture, (2) a mechanistic understanding of the world that reduces all things to inert objects in space, (3) the failure of higher education to address serious problems of the world, and (4) the failure of education to help people become whole persons in whole communities.  Some process thinkers believe that the world is headed toward catastrophe: global climate change, chronic economic inequities, animosities between nations, and political dysfunction. The four hopes are not just icing on a cake. They are necessary for survival.

Griffin is among the process thinkers who fear that catastrophe may indeed be our destiny, especially in light of global climate change. In James & Whitehead on Life after Death, he encourages us to live with the first hope even if the second two (whole communities and a whole planet) cannot be realized or approximated. He believes that there is good reason to believe that human life does continue after death; and his book is a rich, complex argument for this possibility based on a new worldview inspired by James, Whitehead, and psychical research: near-death out of body experiences, mediums, apparitions, and experiences of the resurrection type.

Make no mistake. Griffin is also deeply committed to the other hopes. He has spent much of his professional life making the case for whole communities, a whole planet, and holistic thinking. What is important about his book is that he proposes that living with the first hope can contribute to our capacities to live with the other two. Many people throughout history have believed in a continuing journey after death and committed themselves to the betterment of this world. Let the four hopes guide us and let Griffin's book be an invitation for a fourfold hope, including but not ending with the hope that we ourselves, and all others, grow into that state of wholeness for which all hearts yearn.

James & Whitehead on Life after Death 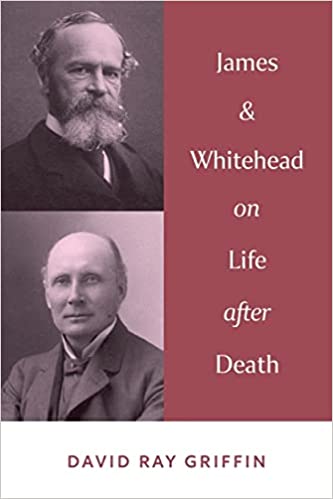 "It is not irrational to believe in life after death. It may, in fact, be most rational, given the amazing universe into which we were born."

"The dominant view among science-based modern intellectuals is that the idea of life after death is not one to take seriously...According to these modern intellectuals, there is no non-sensory perception; the world is basically mechanistic; and the world contains nothing but physical bodies and forces. James and Whitehead both rejected this worldview in favor of the ontology of panpsychism, or panexperientialism, and the epistemology of what James called “radical empiricism,” and what Whitehead referred to as the fundamental nature of “perception in the mode of causal efficacy.” Their combined worldview is more adequate than the modern worldview to the full range of human experience...including the evidence employed by psychical research. Observed from this perspective, the evidence for life after death is very strong."

"This book will likely be most persuasive to people who, on the one hand, reject divine omnipotence and, on the other hand, are uncertain that the late modern worldview is the final truth about life and the universe. The book is also for people who, in William James’s terms, are more concerned with discovering truth than avoiding error​." 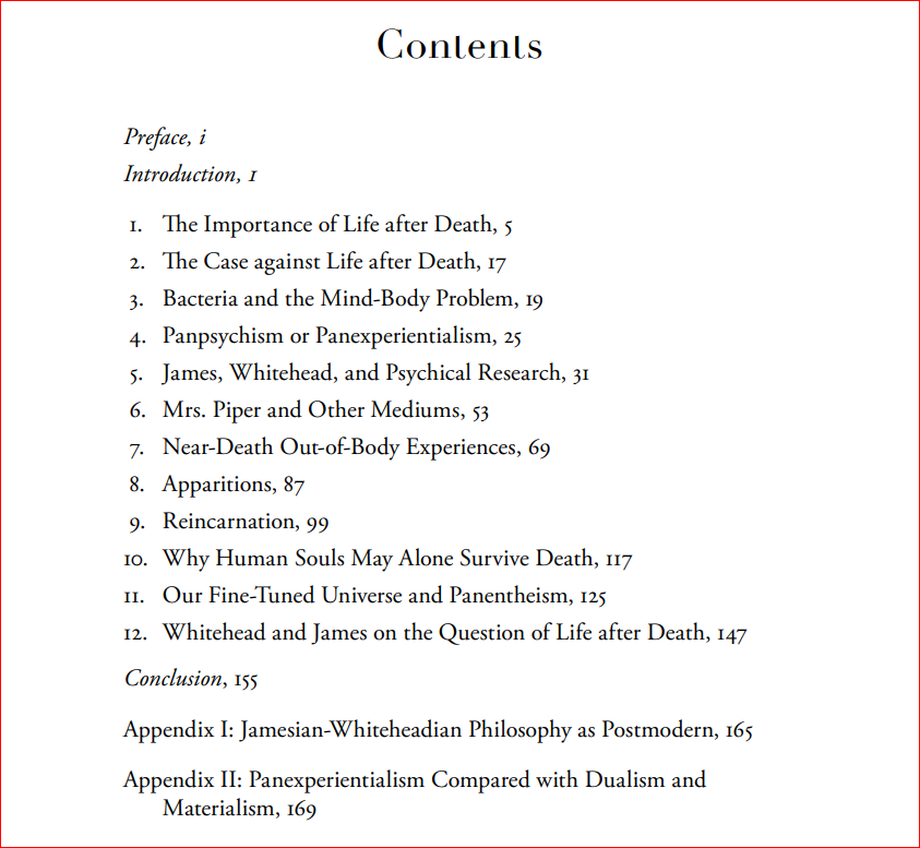