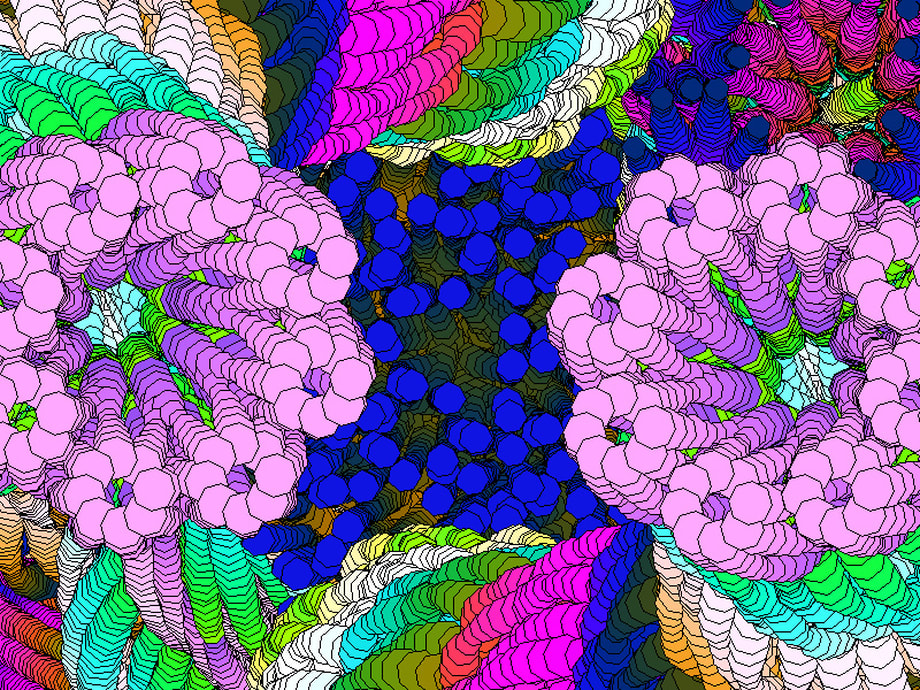 Is it OK to think new thoughts?

I have been reading your essays in Open Horizons, and I’d like to ask you a question.  I am a young Muslim living in Pakistan.  I am told by clerics and even by my parents that all the truths of Isla are already in the Qur’an and that we Muslims need not think new thoughts.  All we need to do, says my father, is to interpret the ideas that are already given to us by sacred revelation.  Can you tell me your opinion about this, and also advise me on how to be in dialogue with my father?

Thank you for expressing your thoughts, and for your honesty.

Intra-islamically, we do believe that the Qur`an is a revelation directly from God to prophet Muhammad, and that this book is the major source of sacrality and authority in the religion of Islam. It contains metahistorical values, such as freedom, compassion, social justice, and dignity. That is, the Qur`an contains eternal truths, or Divine Aims, which, if sincerely acted upon, individually as well as instituionally, can lead us toward a new civilization, based on an attitude and mode of living, centered in respect and profound care for the community of life, human as well as non-human. It is concerned with the welfare of individuals and also with the common well-being of the world, understood as an interconnected whole. It envisions the world as a process of becoming and the universe as a vast network of inter-becomings. It considers each living organism on earth as worthy of respect and attention. This means that, as Muslims we should seek to live humbly on our planet and softly with others, sensitive and aware of the interconnectedness of all things, and respecting the differences as one of God`s greatest signs.

On this point, we need to distinguish between the essence of Islam on the one hand, and, on the other, religious knowledge. The essence of Islam is divinely revealed in the Quran, however, our efforts to understand and retrieve the truths are human, hence finite, fallible and tentative, temporally and culturally bound. That is, although we believe that the final word of God is here, the last  interpretation has not yet arrived. As the history of Islam shows, any text, be it the Qur`an or secondary sources such as aHadith or fiqh, are capable of textual polysemy, i.e., the texts can be read and interpreted in multiple forms. Ali Talib, Prophet Muhammad`s cousin and son-in-law, once asserted that “the Qur`an does not speak with a tongue; it needs interpreters and interpreters are people”.  In this pregnant saying, there is potential for reflection: in the framework of Islam, human beings have a limited intellectual capacity. Human reason cannot look through the window of eternity.

For this reason, human beings should be open to alternative perspectives and understandings of their faith than what they initially have adopted. In this fundamental recognition, there is a call: We ought to look upon every intellectual endavour as adventure in ideas, rooted in the quest for deeper understanding of the Qur`an, the universe, and ourselves. Dogmatic certainty of any kind, be in in science or religion, is intellectually unwarranted. The proper mental attitude to understand the essence of Islam involves, to use a philosophical term, epistemic fallibilism; that is, a fundamental openness to new and contrasting perspectives. In the fundamental recognition, i.e., the awareness of the fallibilist realities of human cognitive capacities, there is an important reminder that one`s finite understanding at all times is in a state of process. In other words, to be Muslim is not simply to mechanically adopt certain thought-forms and practices as the final word. It involves reasoning, critical awareness, and intense and perpetual self-reflection. It is an ongoing movement of becoming, reaching newer levels of God-consciousness and creation-awareness: a process unfinished.

As regard your second question, on how to approach your respected father, my advice is to approach him in a persuasive and open-ended way. Even though you might find his understanding of Islam as insufficient, time-worn and static, do your best to understand his life-history, and why he remains, for the most part, suspicious of rethinking his conception of Islam. Perhaps, the only system of thought he knows about is the traditionalist one (reproduction of knowledge), and that it works well for him to want to rethink and change it.

Try to impress upon him, in a gentle way, that whenever the human mind ceases to advance in knowledge; in understanding; in wisdom; in truth, what remains are only dying forms, leading to decadence. The loss of zest and vitality goes against the very impulse and ethos of the Qur`an, and also the prophet praxis, emphasizing dynamism, movement, and novelty in a universe characterised by flux and change. The Muslim philosopher Abdol Karim Soroush asserts that "the stunning beauty of truth...lies beyond the veils of habits."

This means that as long as Muslims hold only on to "what has been", and not to "what may be", they will be enmeshed in this veil to see it, and thus be deprived of the joy of creative transformation, of fresh insights, of deepening of their faith in a compassionate, open and wise God, who is always working to provide new possibilities of opening of horizons,  of sensitizing ourselves to these possibilities, to see things differently in order to not be imprisoned within interpretations and reasonings claiming a final character.

To approach God`s revelation in an open-ended manner, is a reflection of our fidelity to God; to ourselves as creatures with agency and responsibility. 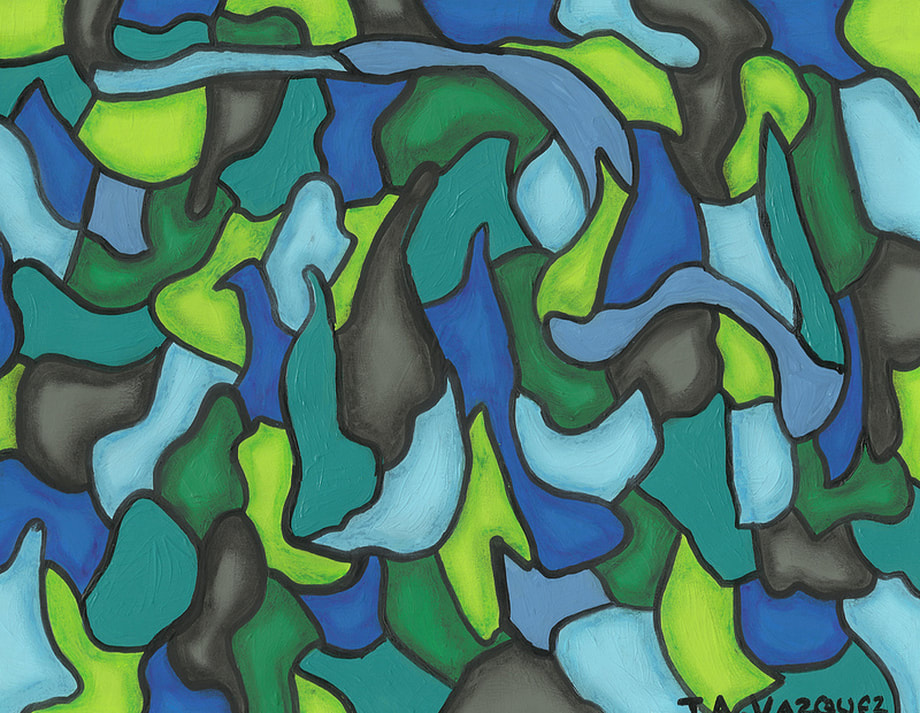