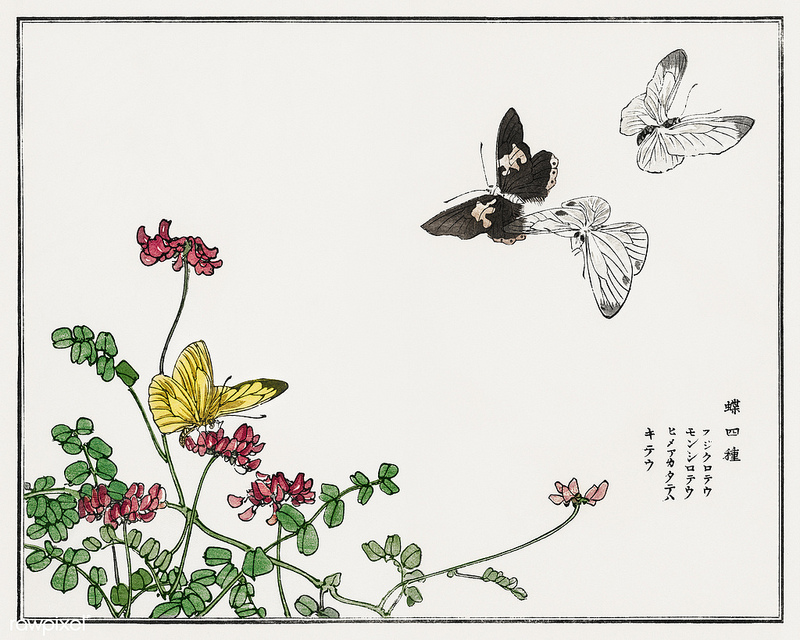 "C" is for Connections

Is Somebody in Charge Up There?

​Once, in a discussion over climate change and the dire consequences of doing nothing, a woman offered this theological argument:
​
“But God is in control. God would never let that happen!” she says.

“Ah,” I say, “but your first premise ‘God is in control’ may need rethinking in light of what we know to be true about the universe—that everything is interconnected. What if God is part of the interconnection of life? What if God is relational? You know, like the Bible stories suggest. Like Jesus lived. What if God is connected to the universe in such a way that we are actually co-creators with God?”
​
“No, that can’t be. God is in charge!”
​
“Not in a relational universe,” I respond. “In a relational universe, God is relational, too. God is love. You would agree?”

“And love is relational,” I say. “Love cannot control by its very nature.”

“But that’s a weak and wimpy God,” she says.

“Is love wimpy? Do you really want to go with that argument?”
​
“Well, “ she says, her deep blue eyes now shadowed with confusion, “love is important, I’ll give you that, but . . . but I need someone in charge up there!”
I pause, and offer a nod of understanding, as her anxiety clearly needs understanding. “Perhaps there is another way to see this,” I say. “Perhaps God is not up there, but down here, with you, in you, in the whole—”
​
“I don’t care where he is!” she cuts in, “I don’t think any of us can do anything about climate change—if it even exists. God is in control.”

“But if God is love,” I say, daring to press the issue, “and love empowers rather than controls, think about that. Wouldn’t you rather be empowered than controlled? Do you realize that every time you pray, you move the universe? Every time you make someone smile, you are adding to the very joy of God? I mean, in a relational universe with a relational God, you have more power than you can imagine to change the world! God needs you. Not to be a passive puppet, but an actor, a companion to God and to every living being on the planet—a planet that is crying out for our help.”
​
​She looked at me curiously; and, for a moment, I thought I saw something in her eyes: a light—a flash of something—and then it was gone. But in that moment, her blue eyes took on the appearance of sapphires, and I thought I saw the reflection of a bejeweled universe, sparkling with connection, divinity, and joy.

Indeed, we live in a bejeweled universe, in which God is intimately a part. And this changes how we act in the world.
Imagine a handful of sapphires and diamonds and emeralds. Notice their brilliance as they reflect light. Isn’t it true that jewels are precious not only because they are beautiful, but because their beauty refuses to be self-contained and self-absorbed? Jewels draw us into them; they dazzle unapologetically; they move us to poetry. They reveal the truth about the world: everything reflects, everything connects.

​There is an ancient story in the tradition of Hinduism and Mahayana Buddhism called “Indra’s Net.” In this story we see the universe as a giant net that stretches out infinitely in all directions. And the maker of the net has placed a single, glittering jewel in each “eye” of the net. Because the net spreads infinitely in all directions, the jewels, too, are infinite. The jewels hang like stars, lighting up the universe. But the magic lies in how each jewel reflects all the other jewels—so that an infinite number so jewels are all reflecting one another—an infinite reflecting process. And so, the slightest change in one jewel affects the entire net, for better or worse.
​
Indra’s Net of jewels is wonderful metaphor to help us understand contemporary physics. Our interconnected world is an infinite web of lively interconnections, forever reflecting and penetrating and co-creating one another. It is also a way to grasp Alfred North Whitehead ‘s philosophy of organism, or what we now call process philosophy. Whitehead's world is a beautiful world, a bejeweled world where everything reflects and everything connects. And for Whitehead, that includes God.

God is part of the net, not an outside force living in a golden world above this one. Divine presence shines out through the eyes of people and sea otters—and grasshoppers, too. All the eyes of the universe are part of God’s body, and part of our bodies, too. Everything reflects and everything connects.

Remember Mary Oliver’s famous poem, "The Summer Day”? She speaks of the grasshopper "who is gazing around with her enormous and complicated eyes." The poet is lured into another world through the eyes of the grasshopper. Those “enormous and complicated eyes” reflect the world like jewels, beckoning us to imagine Indra’s cosmic net which, at every single “eye,” holds a jewel that reflects all other jewels.

Everything reflects, everything connects. It is true. We live in a bejeweled world with enormous, reflecting eyes that ask of us:
​
Tell me, what is it you plan to do
With your one wild and precious life?
​

This Wild and Precious World

So then, what do we plan to do about this wild and precious world? Given our net-like universe of brilliance and beauty and tragedy and pain, how do we act and pray and serve and think about our world? Our planet? How do we protest and parent and create and dream? How do we practice our spirituality in a bejeweled universe where everything reflects and everything connects?

There must be a sense of reverence for this delicate connection in which we are a part, and a sense that if there is a God, then God lives here, in the eyes of the grasshopper.
​

On International Peace Day 2017, Franciscan priest Richard Rohr wrote, “The root of violence is the illusion of separation—from God, from Being itself, from being somehow one with everyone and everything.”
​
This illusion of separation is like a black curtain thrown over Indra’s net of jewels. What can we do to lift the curtain and begin to see ourselves in the eyes of one another? Possibilities for strengthening the invisible cosmic net are as endless as the net itself. Prayer and meditation can help bring us to this awareness, and in acts of kindness and compassion we can reflect the many facets of God’s beauty in the world.
​

Practicing our connections could be as simple as attending a funeral. In her book, Braving the Wilderness, Brene Brown writes, “Funerals matter. Showing up to them matters. . . the collective pain (and sometimes joy) we experience when gathering in any way to celebrate the end of a life is perhaps one of the most powerful experiences of inextricable connection. Death, loss, and grief are the great equalizers.”

Perhaps violence itself, whether directed to the planet or to one another can be transformed by our practice of our jewel-like connections, that is, with simple of acts of showing up and caring.
​
We may need to re-think our image of the divine, too, imagining not a remote old man “upstairs,” but an earthy, relational God who yearns for our companionship in a world of need. When we dare to imagine such a world of connections and co-creation, we pull back the dark veil that hides our bejeweled universe—that luminous reality where everything reflects, everything connects.
Open Horizons