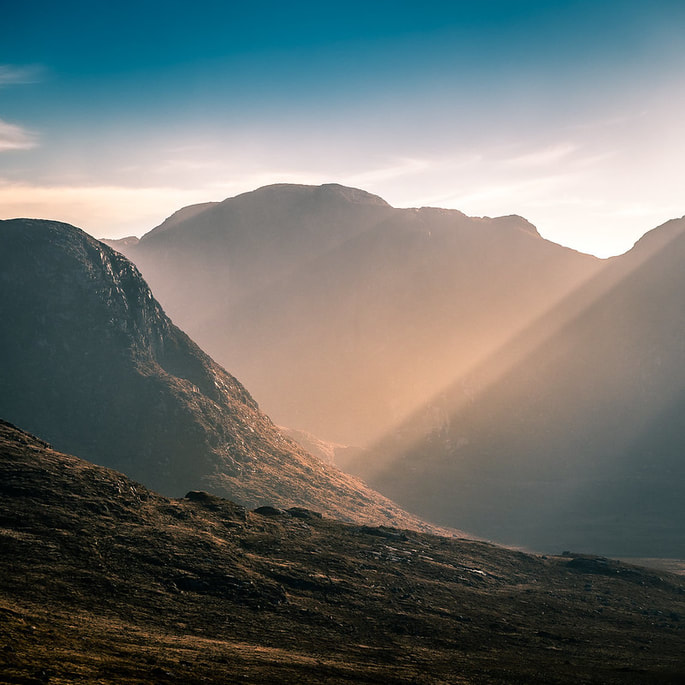 ​
​Can a Muslim be a Panentheist?

by Farhan Shah and Jay McDaniel

In contemporary Islam and Christianity, there are different models to think of the Divine. One orthodox conception is on the analogy of a male political ruler, an archaic king who presides over his subjects, issuing commands and threatening reward and judgement. The British philosopher Alfred North Whitehead once asserted that this involves rendering unto God that which belongs to Caesar. Sometimes, this monarchical construction of God is accompanied by images of war and destruction. The divine Caesar is envisioned as a holy warrior who fights evil with evil, enjoying the vengeance he reaps upon other subjects. Those who fight in the name of this divine king then tend to imagine themselves as on His side, sharing in the divine vengeance. They feel happy, as if they have accomplished something for the world and for God – when other suffer.
​
Another model of envisioning God is intimated in the selections from Acts in the Christian New Testament.  In this mode of thinking, God is imagined on the analogy of an all-encompassing womb, filled with compassion, within which all living actualities live and move and have their being. This mode of thinking about God is called pan-en-theism, because it emphasises that all actualities are “in” God, even as God is more than the sum-total of the created order. It envisions God, not on the analogy of a ruthless ruler, but on the analogy of an all-embracing womb.
​
In this pan-en-theistic perspective, God is equally present to all living beings, just as the ocean is equally present to all creatures in the sea. This means that there is nowhere where God is not “always already present”. God is “always already present” in Pakistan and the United States, in Norway and in Congo, in Somalia and in UK, and many other parts of the world besides. God is everywhere at once, and never reducible to a being among beings in the sky.

Christians and Muslims who advocate a vision of God along the pan-en-theistic perspective suggest further that God is present in human life in two forms: as an indwelling lure toward non-violent love relative to the immediate context and as a compassion who “feel the feelings” of all living beings as those feelings occur, sharing in their joys and sufferings. In times threatened by structural and blind oppression, negative Otherizing and dehumanisation, the pan-en-theistic perspective can be especially helpful: it suggests that even God suffers from the violence of war and oppressive, sharing in the suffering of people of both sides. And it also suggests that God is within all people, all over the world, as an indwelling lure toward non-violence love and dignity-restoring acts.

Moreover, pan-en-theism suggests that God needs the world for God`s intentions to be realised. Just as fish in the ocean have some degree of freedom from the presence of the ocean, such that they can move in X or Y direction, so pan-en-theism suggests that human subjects have some degree of self-determination from God, such that they can chose between different possibilities.
​
The calling of God within the human heart requires willing co-operation, on the part of human beings, for its very materialisation and fulfilment. Without that co-operation there will be tragedy, even in God`s own life.

When human beings co-operate with the indwelling lure of God, what does it look like? The Muslim philosopher Muhammad Iqbal called it spiritual democracy. Alfred North Whitehead called it world-loyalty. Prophet Jesus and Muhammad called it the kingdom of God.

Whatever words we use, one thing is clear: today there is a profound desire for this kind of peace and kinship to emerge on our planet. All over the world people have a deep desire to live lightly on the earth and respectful with each other, even as their leaders may sometimes wish otherwise. From the perspective of pan-en-theism, their desire for peace, justice and unity is not simply human. It is also divine. It is the very life of God, within which each sensitive human heart, praying that “the will of God might be done on earth as it is in heaven”. It is up to all of us – in our private and as well as collective capacities – that this cherished prayer be actualised.