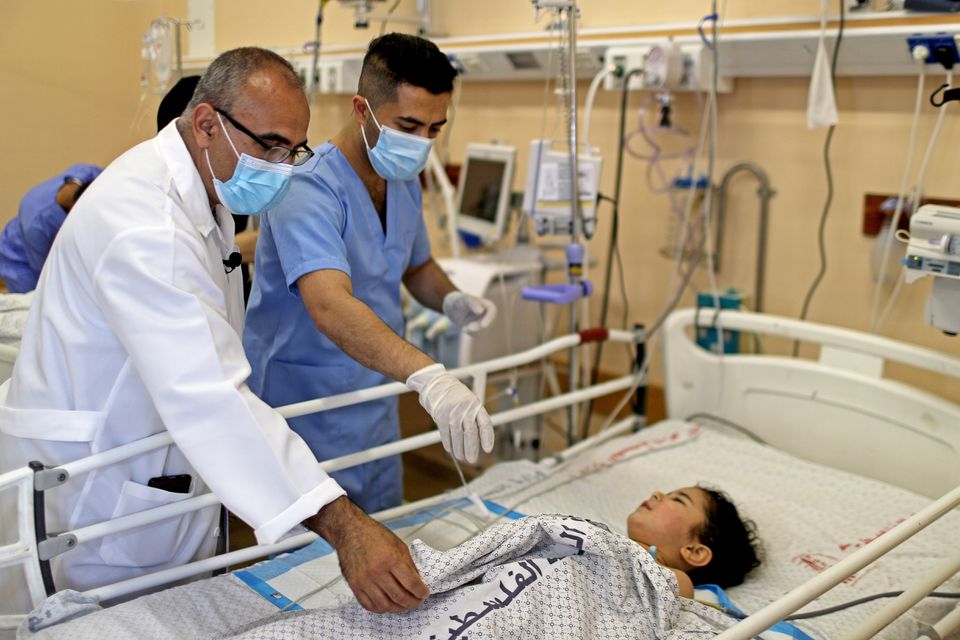 The renewed oppression and killings of innocent Palestinians  – who yearn for physical and existential environments in which they can freely be themselves, free to be Palestinians – by the far-right Israeli leaders, by small minded souls lost in their own darkness and hatred, is an affront to the heart and mind: human and divine.

Today, there is pandemic of atrocities that would lead any sensitive and sane observer to conclude that human beings on our planet are lost in a collective insanity, seduced by hatred, nationalism, ignorance and envy. Consider the incapacity of human beings to dialogue across our differences in civility and mutual respect. We are told by sages from the past that human beings are endowed with a dignity and nobility, with a great potential for broadening our moral horizons so as to include in our considerations the consequences of our actions for a wider future. Amid the horror of life in Gaza, such views can seem quite naïve and overly optimistic.
The systematic oppression of Palestinians, and the complacency of the world, is a crisis in which we are all plunged. It can either bring us together, to join hands to deal with the crisis by a firm insistence upon laws and policies that truly protect the freedom and dignity of Palestinians and innocent people, or it can magnify the suffering, trauma, and horror further. Can we hope for a future for Palestinians in which they can satisfy their deepest desires, free from fear and oppression, and free to pursue their self-chosen projects and goals?

Inspired by the philosophies of Whitehead and Iqbal, supported by our immediate experiences, we believe that what we become as human beings, personally and collectively, is not decided for us by God, by society or by our past world. We decide in the act of existing. This means, among other things, that there is no predetermined end toward which we are directed. The future is radically open. We create the future in our decisions and actions. All of this also implies that history includes danger as well as redemption, suffering as well as healing. This free response-ability is a risk for the world. The greater our capacities for freedom, for choosing among various possibilities, the greater our capacities for destruction. Moreover, with heightened capacity for decision-making follows heightened moral responsibility. Weariness and guilt is an understandable response to the destruction of Palestinians, especially when it happens so often. There is a time for bitterness, too. However, weariness, guilt, and bitterness need to be, and should not be, the final response.
​
We believe that there is cause of genuine hope. The hope is that the Palestinian-Israeli crisis can serve as a springboard for our own openness to novel possibilities, the actualisation of novel possibilities through which suffering, especially unjust suffering, is reduced to a minimum. We firmly believe that the call of the future is to teach each other, amid tensions and the human potential for destructiveness, to become worlds of goodness and compassion for one another, to create futures worthy of our children`s innocence and hopes, worthy of their laughter and capacity for love, worthy of their better dreams. And ours, too.