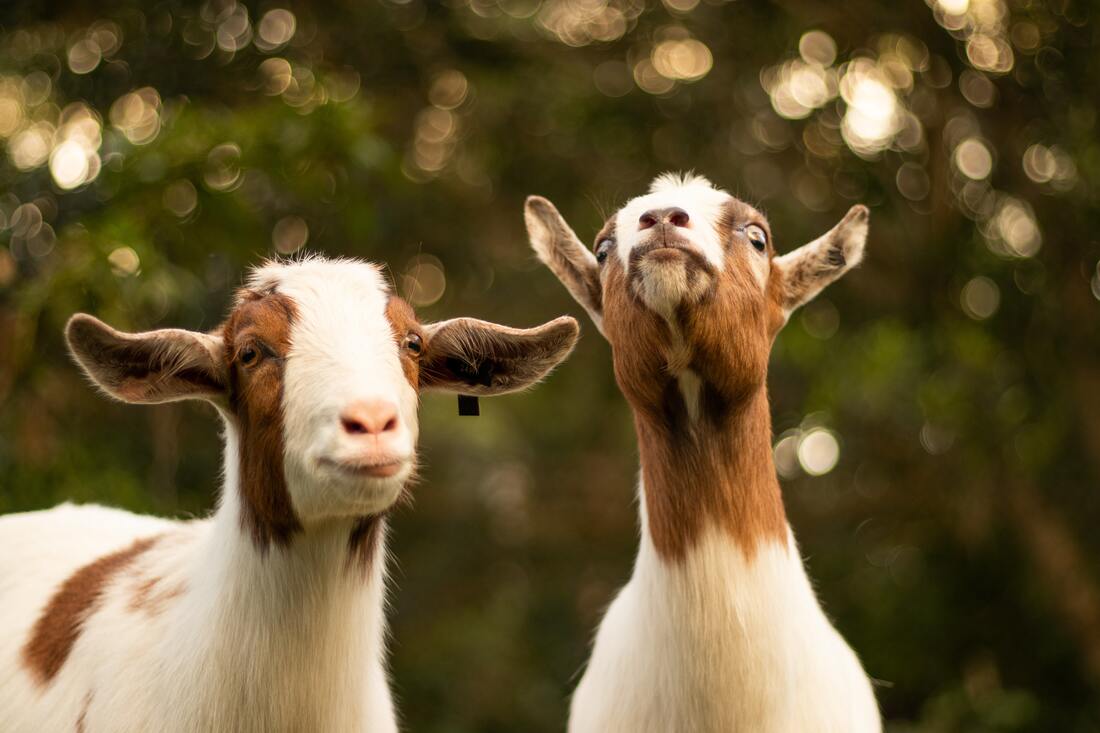 Photo by BAILEY MAHON on Unsplash

There was the method of kneeling,
a fine method, if you lived in a country
where stones were smooth.
The women dreamed wistfully of bleached courtyards,
hidden corners where knee fit rock.
Their prayers were weathered rib bones,
small calcium words uttered in sequence,
as if this shedding of syllables could somehow
fuse them to the sky.

There were the men who had been shepherds so long
they walked like sheep.
Under the olive trees, they raised their arms--
Hear us! We have pain on earth!
We have so much pain there is no place to store it!
But the olives bobbed peacefully
in fragrant buckets of vinegar and thyme.
At night the men ate heartily, flat bread and white cheese,
and were happy in spite of the pain,
because there was also happiness.

Some prized the pilgrimage,
wrapping themselves in new white linen
to ride buses across miles of vacant sand.
When they arrived at Mecca
they would circle the holy places,
on foot, many times,
they would bend to kiss the earth
and return, their lean faces housing mystery.

While for certain cousins and grandmothers
the pilgrimage occurred daily,
lugging water from the spring
or balancing the baskets of grapes.
These were the ones present at births,
humming quietly to perspiring mothers.
The ones stitching intricate needlework into children’s dresses,
forgetting how easily children soil clothes.

There were those who didn’t care about praying.
The young ones. The ones who had been to America.
They told the old ones, you are wasting your time.
Time?—The old ones prayed for the young ones.
They prayed for Allah to mend their brains,
for the twig, the round moon,
to speak suddenly in a commanding tone.

And occasionally there would be one
who did none of this,
the old man Fowzi, for example, Fowzi the fool,
who beat everyone at dominoes,
insisted he spoke with God as he spoke with goats,
and was famous for his laugh.

Fowzi's spontaneity has a special appeal to those of us who grew up with an unnatural God. An unnatural God  lives in the head as an abstract idea or on a throne as a kingly lord. Such a God is not among the grit and grist of this world. You cannot be human or natural with this God. You cannot speak to this God as you speak to a goat.

I do not know of a theology that gives God the freedom to become a goat, except maybe process theology with its idea of a God who becomes along with the world: a God of divine relativity. Maybe this is a shape-shifting God. Would not this God also plant within us, moment by moment, possibilities for being ourselves, for laughing when it is time to laugh, and praying when it is time to pray, each in our own way? Maybe this is what process theologians mean by "initial aims."  And if we speak to God as we speak to goats, wouldn't this be a way of loving God, not in a subject-to-king way, but in a friendlier and more intimate way. A more familiar and natural way.

I don't want to dismiss the other ways of praying. Praying inside and outside, formally and informally, while kneeling or standing, alone or with others. Surely God can be found in those ways, too. But I sense that the real thing is much closer to life than we imagine, especially if our images of God have hardened into creeds and rules. Doesn't Islam teach that God is closer to us than our own breathing? Don't Christians talk about God becoming flesh in smelly stables? Don't Jews speak of the earth itself as carrying sparks of God, some of which (surely) are in goats?

Better go back to the domino table.
​