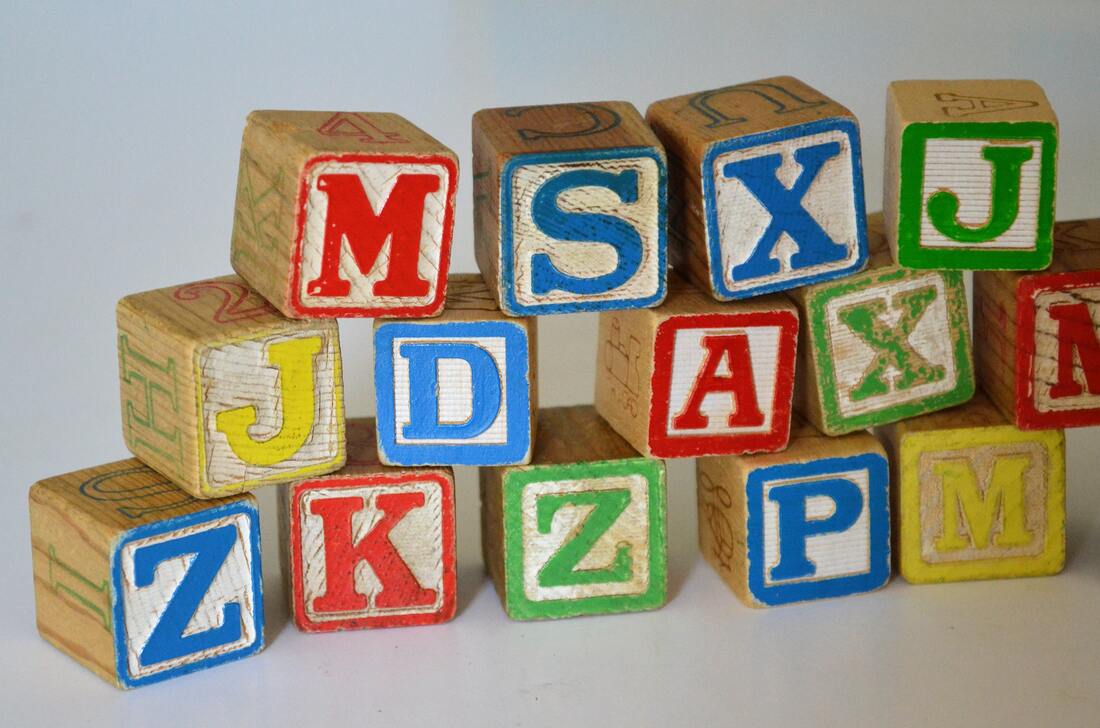 In Whitehead's philosophy,
does anything really move?
​

If Whitehead's philosophy is adequate to experience, it must make sense of the idea that things move through space, and that there is an empty space through which things can move. His philosophy rejects both ideas. Actual entities don't move and there is no empty space, because everything is already "filled" with actual entities. A strange notion of process indeed. There is process but no movement. Is this adequate to experience?

Additionally, Whitehead speaks of a special actual entity - God - who responds to a changing world with compassion. But God doesn't move either. At least outwardly, God, too, is unmoved.  What can this mean? Can it really make sense to speak of God as moved by the sufferings of the world, or for that matter the joys, if even God is always "in one place." Perhaps it is the idea that God moves subjectively or inwardly. New things are added to God's experience even as God never moves.

Note, though, that the things that are added to God's experience do not themselves move, except subjectively.  Process philosophers sometimes use the image of a motion picture to explain actual entities.  Actual entities, they say, are like the frames. The frames are in one place, enjoying and suffering concrescence; but their succession, the loss of their subjective immediacy and their replacement by successor entities, is what creates the appearance of motion.

Back, then, to the question: What does it mean to speak of "process" philosophy, if nothing really moves in an outward, objective sense.

We see a person moving from the bedroom to the kitchen. We see birds flying in the sky. We see the rolling of ocean waves. We feel pains moving from one location to another in our bodies. We hear sounds moving through space. We ourselves turn the pages of a book with our hands. Is all of this an illusion? Does nothing really move?

The philosopher Paul Schmidt raises these questions, hoping for answers.

​Thus an actual entity never moves: it is where it is and what it is.

I wish to draw attention to an important passage in Process and Reality that seems to have escaped the careful sleuthing of the editors of the Corrected Edition of Process and Reality. I refer to a discussion of the plenum summing up the extensive continuum in the ‘organic theory’ (PR 77). The much revised expanded index has a single reference under ‘plenum’ to a passing comment on Descartes (PR 238). The index under ‘extensiveness’ does not refer to the important aspect of the plenum. I do not think this passage has received due commentary. Some interesting questions can be raised.

I quote the passage in full.

First, I do not think sufficient attention has been given to the unusual kind of ‘atomism’ of Whitehead’s cosmology. The entire cosmic epoch is a plenum, which means that it is absolutely chockful of actual entities, not a nook or cranny of ‘vacuous actuality’. In most atomic theories from Democritus on there is space (void) between the atoms. Second, any actual entity in the plenum doesn’t move while most atomic theories have atoms in motion. Physics since Galileo has been dominated by this model of atoms (particles) in motion in space. In Process and Reality, however, [we find] a novel and strange atomic model. You have to ask yourself how all that vast apparent space, billions of light-years between galaxies, is filled up, is a plenum. Full of what in Whitehead’s cosmology? Of actual entities, yes, but what sort of actual entities? Clearly, they are the most simple type of actual entities limited to conformal feeling that merely passes on the most general characteristics of extensiveness. Or can one imagine that insofar as our universe is flooded with light from stars (suns), it is, for Whitehead, a plenum of actual entities whose subjective form is a complex eternal object of appropriate optical properties?

If the actual entities do not move, "thus an actual entity never moves (PR 73), what, then, is motion? Whitehead tells us that "the fundamental meaning of the notion of change" is "the difference between actual occasions comprised in some determinate event" (PR 73; see also PR 80), an event being a particular kind of nexus (PR 73). Further index references on ‘motion’ and ‘change’ do not alter this initial statement. The changes in the actual occasions making up the historic route of some enduring object occur in the concrescence of those actual occasions according to their distinctive subjective aims. Hence motion turns out to be a derivative from these changes in concrescences in which a characteristic is passed’ on in the historic routes by successive objectifications but nothing moves in space. We must remember that each concrescence by itself takes no time, is not a temporal sequence. In Whitehead’s cosmology we have to say that nothing really moves as we ordinarily understand this term from the usual atomic theories. Motion is only apparent, and is derivative from shifts in character of actual occasions in the historic route, no one of which really moves. This is really quite odd when you sit back and think about it. When I walk to my office I do not move; actual occasions in an historic route alter characters. My experience is illusory, but Whitehead often appeals to experience as justification.

We later learn that "Life lurks in the interstices of each living cell, and in the interstices of the brain" (PR 105f); and "life is a characteristic of ‘empty space’ and not of space ‘occupied’ by any corpuscular society" (PR 105). But there is no empty space, rather a plenum, yet Whitehead’s use of interstices strongly suggests something like empty space; so strongly that he chooses that very phrase but puts it in single quotes. Why? The ordinary dictionary meaning of ‘interstices’ is of a small or narrow space between things or pads’. Herein ‘space’ strongly suggests ‘empty space, but in Whitehead’s cosmology there is no empty space. Life is in a very special nexus of actual occasions that resides in such an "interstitial ‘empty’ space" (PR 106). More accurately, life is a complex eternal object belonging to the objectifications of successive actual occasions in a special nexus in the interstitial ‘empty’ space of a personal society. Why does ‘life’ reside in these merely spatial occasions? It may or may not be conscious. ‘Interstices’ I think has dangerous connotations for Whitehead in this discussion. We have to understand interstices as part of the plenum, not empty, but full, perhaps in between corpuscular societies. It would be helpful in a corrected ‘Corrected Index’ to enter ‘interstices.

A last query in my reflections on these passages about plenum and no motion relates to God. In a crucial passage Whitehead uses both actual entity and actual occasion drawing his usual distinction and confines the plenum to actual occasions (PR 77). God is the nontemporal actual entity with its upside-down nature of primordial conceptual prehensions first and consequent physical prehensions second, like no other actual entity. I always puzzle over this exceptional status. God physically prehends all the other actual entities none of which moves.

Are we to assume that God also does not move? It would seem so. Is God a member of any nexus? If God has physical prehensions in its consequent nature, it woen does not God have a position in the plenum? Where is God? Or is God outside of extensiveness? If life involves a nexus in the interstitial space of a corpuscular society, then is God without life? If God is without life, then whence its ‘compassion’ for the world of actual occasions?

Here are my queries. I hope someone will take time to throw enlightenment on these points.
Open Horizons