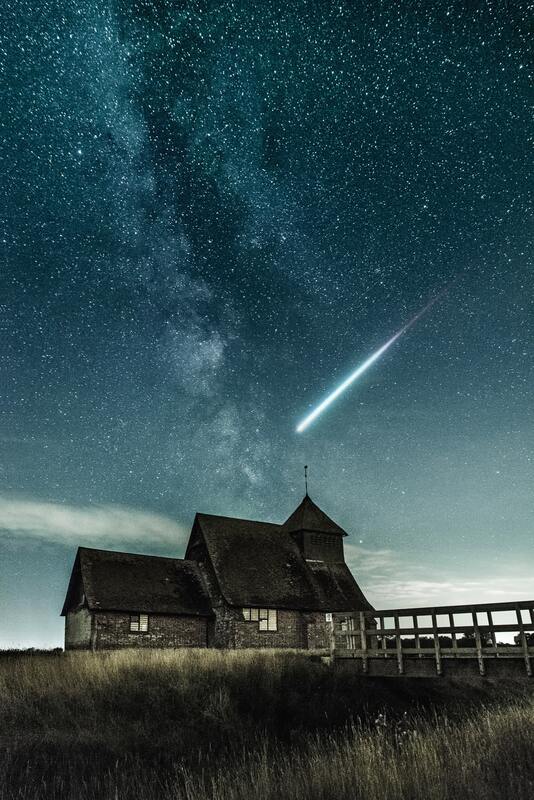 Does the Universe have an Imagination?

Lee Smolin, Alfred North Whitehead, and the New Naturalism
​
The old naturalism was mechanistic.  It saw "nature" on the analogy of a machine that operates in a perfectly predictable way.  The new naturalism is organic.  It sees "nature" on the analogy of a organism undergoing
a journey through time, receptive to novel possibilities for responding to the situations at hand.
​

1.  In Whitehead's philosophy mathematical entities are real and have a timeless quality, but they are not more real than the actual world and they are not perfect maps of how the universe unfold.  Laws of nature are, as it were, habits of nature.  Given the creativity of the universe, new habits can evolve over time.  Always the actual world is more than any map can contain, and we fall into the fallacy of misplaced concreteness when we forget this.  The map is not the territory.