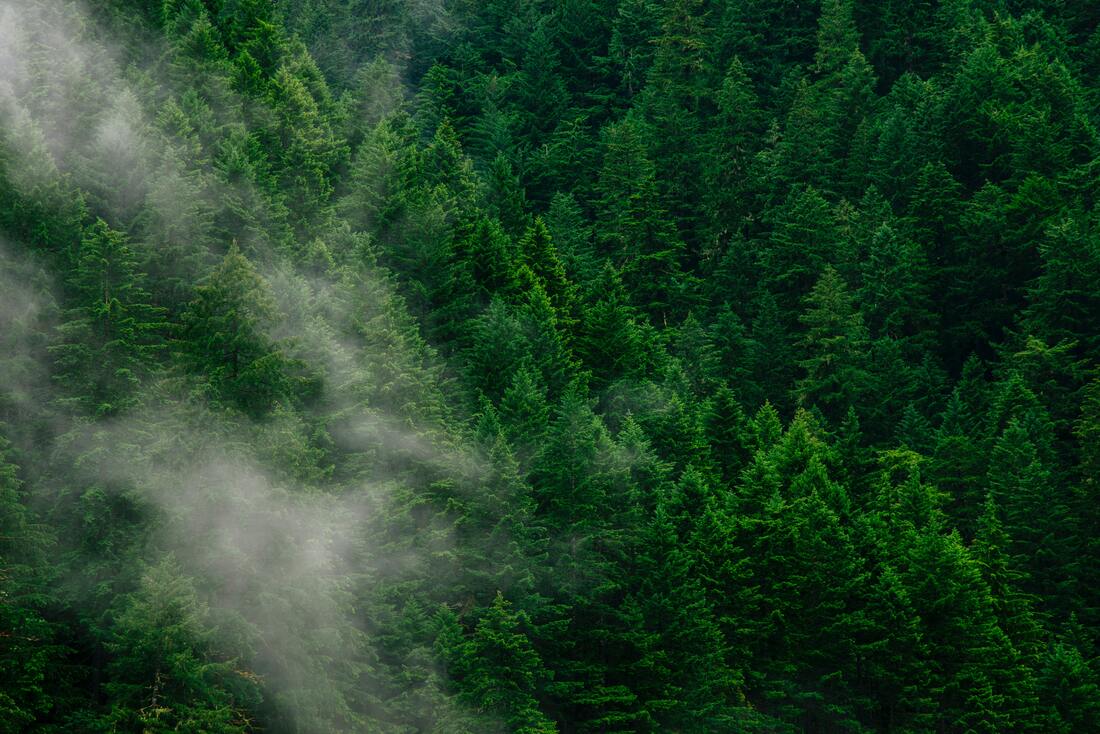 Photo by Andrew Coelho on Unsplash

A few years ago I was invited to a church dinner at the home of a then parishioner, Marianne. So that Friday I prepared a salad and headed over to enjoy an evening of food and fellowship. When I pulled up in front of the house, I saw other cars there as well. I walked to the front door and rang the bell. A very nice woman I didn’t know answered the door. I introduced myself and thought, “How nice – Marianne’s invited someone to dinner who doesn’t attend our church. It’s the Episcopal equivalent of evangelism.” I went in and saw another person coming from the kitchen that I didn’t recognize, so I introduced myself again.  Wow, I thought, Marianne has already invited more visitors to this one church function than many Episcopalians invite in a lifetime.

The table was beautifully set for a dinner party. I looked through the dining room door into the kitchen and saw Marianne at the stove surrounded by people I didn’t know, save one. Either Marianne was planning on an Episcopal intervention in town, or something wasn’t quite right. I walked on into the kitchen with my salad. Marianne smiled graciously, said hello, and then said in a whisper, “Did you mean to come tomorrow night?”  I had intruded on a party for her work colleagues. After lots of laughter and tons of introductions, I left my salad and came back twenty-four hours later. Within a few seconds, the way I understood what was going on had changed completely. Not that I didn’t think Marianne has a love for her church and a desire to tell everyone about it, but that wasn’t what was going on that particular night.  There is truth in the phrase that context is everything.

I think that’s especially true when we look at our readings for this morning. Paul writes to the Church in Galatia: “Now before faith came, we were imprisoned and guarded under the law until faith would be revealed. Therefore the law was our disciplinarian until Christ came, so that we might be justified by faith. But now that faith has come, we are no longer subject to a disciplinarian.” The word translated as “disciplinarian” refers to a slave who took care of the children in wealthy Roman and Greek families until they became adults. So the word Paul uses implies that the Mosaic Law is transitory. At first glance it appears that the coming of Jesus has erased the Law completely, but I think it’s important to understand the situation in which Paul is writing.

The Galatian Christians, who are Gentiles, have been taught by Christian missionaries who are Jewish that in order to follow Jesus these Gentiles must also follow the Law, including circumcision. This teaching was contradictory to what Paul had taught them – that faith in Jesus does not require adherence to the Law for those who are not Jewish. For Paul, becoming Christian doesn’t mean that those who are not Jewish have to assume the marks of Jewish identity. In the few verses that our lectionary skips over, Paul goes on to say that in Christ “there is no longer Jew or Greek, there is no longer slave or free, there is no longer male or female; for all of you are one in Christ Jesus.” In other words, in a world where opposites reign supreme – male/female, circumcised/uncircumcised,  Jew/Gentile, white/black, Democrat/Republican – Jesus didn’t come to pull us over to the “right” or “correct” side of those divides and make us all the same; instead, he broke the walls that divide us. He made us one without erasing our diversity. He brought us a whole new way of seeing the world. Putting this reading from Galatians in its full context makes a difference in how we understand it.

The Law was always meant to be a means of grace, never a means of slavery. When the Israelites receive the Law, they’ve just been rescued from Egypt but they don’t know yet what’s expected of them. And not knowing what their future holds or who exactly it is they’re supposed to be, the Israelites start longing for their captivity once again – they  start to see Egypt as not so bad a place after all. Without another vision in place, they start to long for the security of the only life they’ve known, even if it’s one of slavery.

So God gives them some structure; God gives them the Law. “Here is your identity” God says.  “This is the community you were liberated to be. This is how you become the people God intends for you to be. This is how you become free to love your god and to love your neighbor.” God gives the Israelites a vision of how to live outside the slavery they’ve always known. It’s actually the source of their freedom, not their imprisonment. The Law was always meant to be a means of grace, of liberation, and of love. Just as the coming of Christ was and is meant to free us all these centuries later.

The Church in Galatia is trying to answer the same questions: What does it mean to be children of God? How does that look? For the Israelites the answer was a law that taught them how to live and love; for the Gentiles in Galatia it was faith in Jesus and the transformation of life that faith brings.

The truth is that whenever God meets us with grace – in whatever way, in whatever time, in whatever place God makes known to us that we are children of God – human beings typically have a hard time accepting that identity as the gracious gift that it is. We too try to earn it. We take what is meant to be a gift that leads to freedom and make it instead into something we have to achieve and, therefore, into something that becomes a source of bondage. Just think of all the ways we try to put a price tag on God’s grace – from working and volunteering until we’re exhausted, to feeling guilty when our prayer life is not what we think it should be, to comparing ourselves with others to see where we line up when it comes to goodness.  Like the Israelites and the Galatians, we too tend to take grace and make it something we have to earn.

But then each year at Christmas, as a baby is born in a stable during a time of imperial oppression, chaos, and tumult that always resonates with our own world, we’re reminded that God’s coming to us isn’t something we can earn – it’s pure gift.  That’s the message of Christmas – God’s love has no limits or price tags.  It is a gift.  And because it is a gift, our response isn’t to work harder to deserve it, but simply to give thanks and share it.