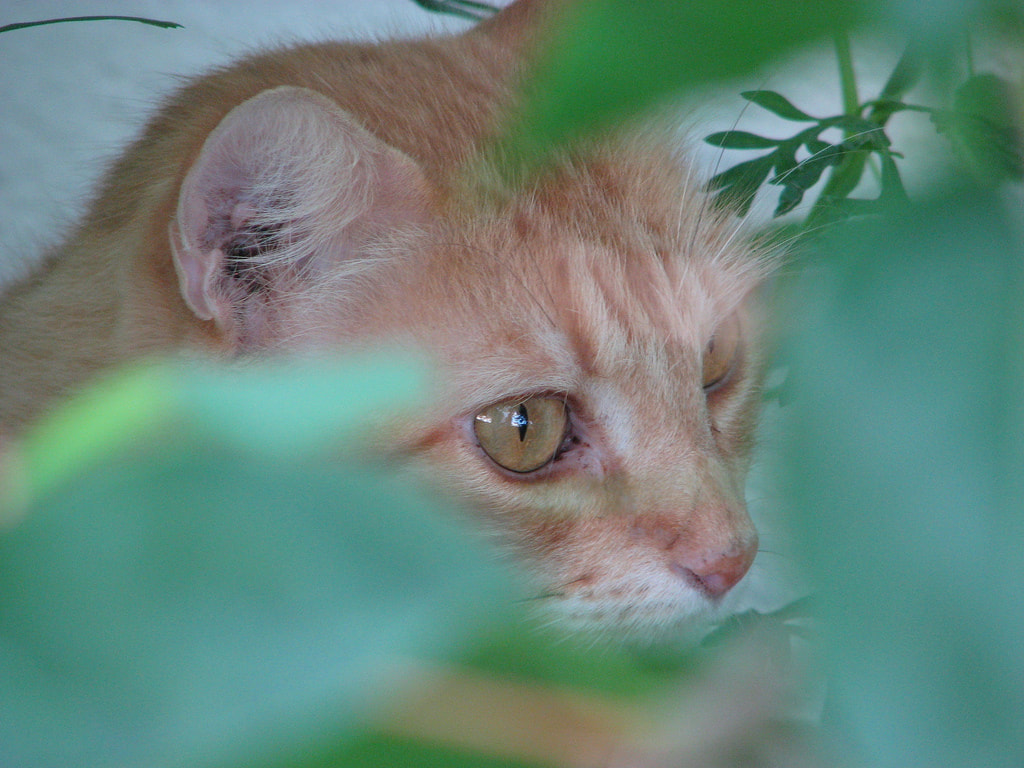 ​A MEDITATION ON FINDING GOD IN THE “NOW” 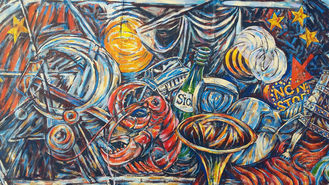 ​The closer we approach death, the more closely we follow the news. Year after year, without ever reckoning the hours I’ve wasted in front of my television set, I’ve watched the news as I read the morning paper. I bought the mass psychotherapy in the form of news that this has been a banner year for very bad news. Or was it? God save us from the crazies. I smell a rat, but cannot walk away. Contemporary life is a life of noise—the noise of the news—that sings, “It’s a small world after all,” over and over to lull us into silence while the love boat slips away into the darkness. According to the nightly news, we do not live in a time of much heroism.

But the fact is there were no formerly heroic times, and there was no formerly heroic generation. There is no one but us chickens, and so it has always been: people busy and powerful, knowledgeable, ambivalent, important, fearful, and self-aware; people who scheme, promote, deceive, and conquer, who pray for their loved ones, and long to flee misery and skip death. It is a very odd idea that rustic people knew God personally once upon a time—or even knew selflessness or courage or literature—but that it is now too late for us. But in fact, the Sacred reality Christians, Jews and Muslims name “God” is available to everyone in every age. There was never a more holy age than ours, and never a less holy age. There is no less holiness at this time than there was the day Red Sea parted, or that day in the thirteenth year, in the fourth month, on the fifth day of the month, when Ezekiel was held captive by the River Chebar, when the heavens opened, and he saw visions of God. There is no less might in heaven or on Earth than there was the day Jesus said, “Maid, arise” to the Centurion’s daughter, or on the day Peter walked on water, or on the night Mohammed galloped to heaven on a horse. In any instant, past or present, the Sacred may wipe our eyes. In any instant the bush may flare, our feet may rise, or we may see a bunch of souls in a tree. In any instant, we may avail ourselves of the power to love our enemies, to accept failure, slander, or undergo the grief of loss, or to endure torture.

Sacred time is always now. It is no social phenomena, a cultural thing whose time we have missed, whose generations are dead, so we can only buy Shaker furniture. “Each and every day, the Divine voice issues from Sinai,” says the Talmud. Or as Paul Tillich once said in a lecture, “If it is not heard in the present, it can’t be heard at all.” Trafficking directly with God, as the manna eating wilderness generation is said to have done, confers no immunity from suffering and death. So we can live as particles crashing and colliding about in a welter materials with God, or we can live as particles crashing and colliding about in a welter of materials without God. But we cannot live outside the welter of colliding particles. Ours is a planet sown with beings. Our generations overlap like shingles on a roof. We don’t fall in neat rows like the rows in an Iowa cornfield, but we fall. Once we get here, we spend forever on this globe, most of it tucked under dirt. But while we breathe, we open time like a path in the grass. We open time as a boat’s stern slits the crest of the present. So where do we find God in all this?

According to Martin Luther, we don’t find God in "all of this" because God hides from human beings from where they most often expect to find God—in doctrines, institutions, political systems, moral behaviorism, ritual systems deemed “holy”—anything and everything human beings construct as environments surrounding God’s presence. God actively hides from all places human beings seek to confine God, except in the events of the incarnation of God’s Self in the life, death, and resurrection of the historical Jesus as the Christ of faith. I agree with Luther: “this is most certainly true.”  But I disagree with Luther to this extent: to be sure, human beings find God only where and when God wishes to be found, but I suspect some of these “times and places” include Jews who wrestle with God like Jacob did at the river Jabbok, or the lives of Muslims who surrender to God’s will, or the places where other human beings have experienced God under different names and circumstances. It’s all a matter of grace. But once grace happens, our lives cease to be conventional because all times and places become times and places for encountering God—or times and places where God encounters us—or both. Then, as the Quakers say, our lives become a dance.

​*
Afterthought by Jay McDaniel.  After reading Paul Ingram's essay, I've come to realize something.  I think I've been playing hide and seek with God. Sometimes I hide from God and sometimes God hides from me. I think I've discerned a pattern: whenever I become confident that God is found in my own favorite institutions, political parties, creeds, and rituals, acting as if my favored places and contexts contain God, God hides from me, often reappearing in places where I least expect it.  In people of other faiths, for example, and sometimes in people of other political parties. I am sure that I will keep doing this most of my life. My hide and seek game with God will last a lifetime. I"m human, after all. But I am thankful for the reappearances and also, in a strange kind of way, for God's hiding from me. When it comes to God, I don't think I could stand perpetual clarity.  Our hiding and seeking together: that's our dance." 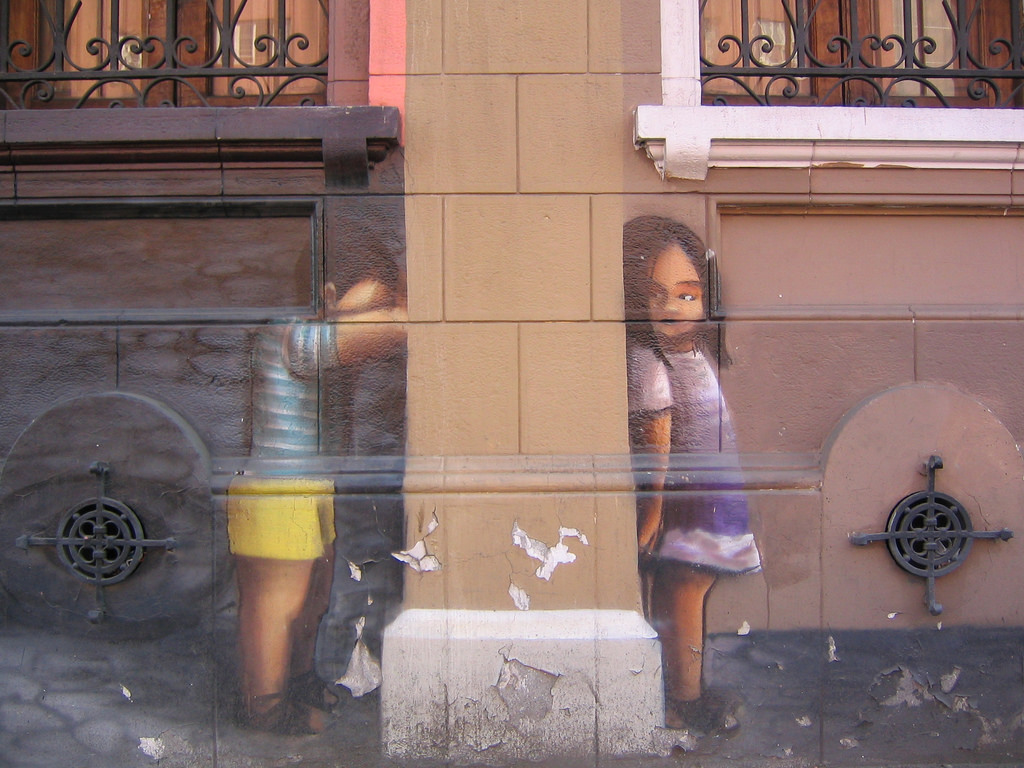