Beer brewed with love, drunk with good sense, and enjoyed in friendship can be a context for ordinary holiness: the presence of God in human life.  Witness, for example, Belgian Beer Culture at its best. 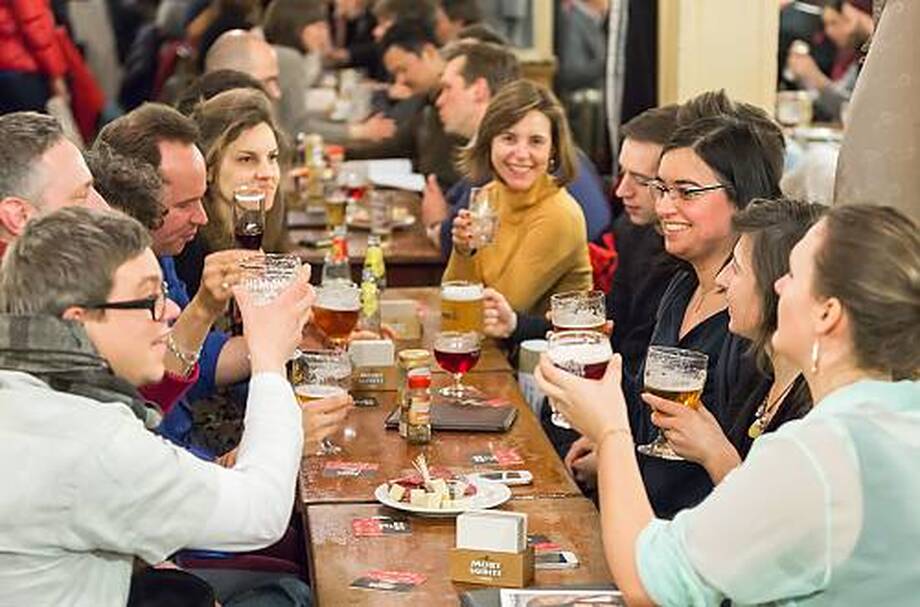 UNESCO: Intangible Cultural Heritages
​
​Belgium’s history of making and drinking beer stretches back centuries, with Belgian beer now officially recognized by UNESCO as an intangible cultural heritage of humanity.  Beer culture can be healthy or unhealthy.  As the saying goes in Belgium, "beer brewed with love should be drunk with good sense."  This page is an open and relational (process) appreciation of beer brewed with love and drunk with good sense.  In this context beer be a sacrament as holy as wine or bread, bringing people together in ways that make the world friendlier and more beautiful.  God is in the friendship and the beauty.​​ 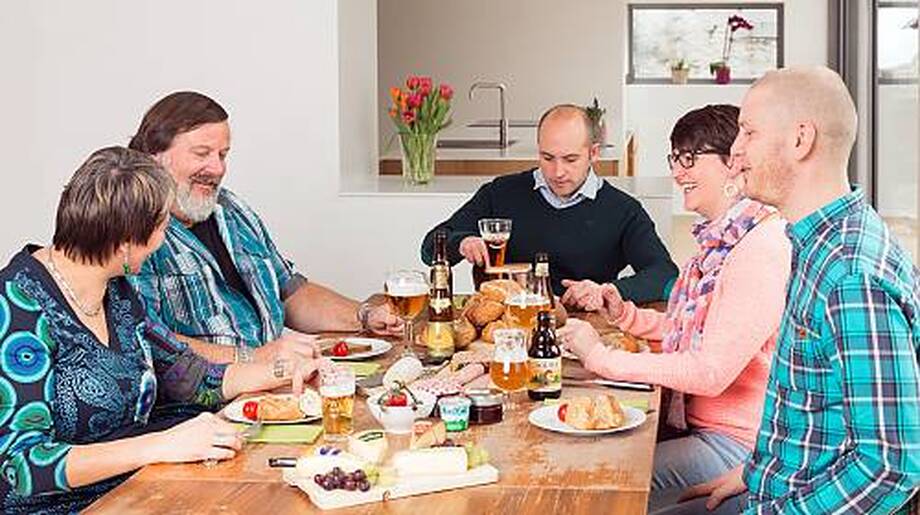 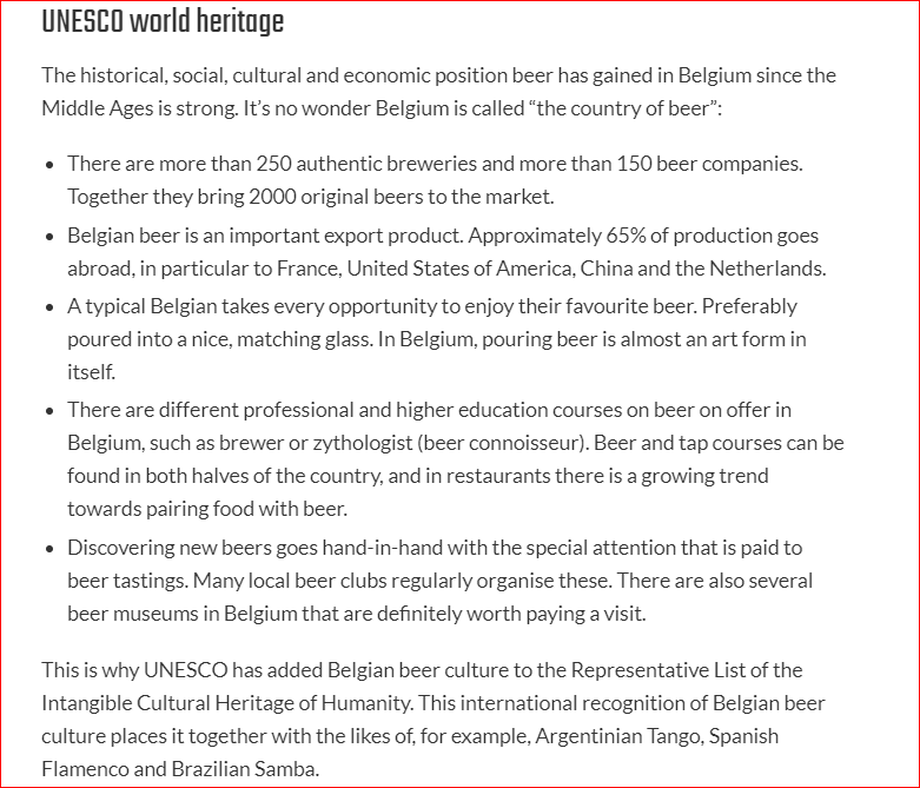 The Holy Fruits of a Healthy Beer Culture:
​Friendship, Conversation, Zest for Life

"The ordinary world is revealed for the thrilling glory it is. Having a bath becomes prayer, sharing a beer with an old friend becomes prayer, cheap songs on the taxi radio in the rain send essential mystic messages, the Mother sings and dances and claps her hands in everything. The bedraggled geraniums on the cafe balcony shine with as much holiness as the sublime slokas of the Gita. Everything is sign, signal, spark, secret laughter."

- Andrew Harvey, The Return of the Mother

One of the pleasures of open and relational theology is that it invites you to be open to what Andrew Harvey calls the ordinary holiness of the world.  The ordinary holiness of, say, having a bath, or listening to “cheap songs on the taxi radio," or appreciating the bedraggled geraniums on the cafe balcony, or having a beer with a friend.

Open and relational theologians believe that the very heart of the universe, God, is both a cosmic Life, with consciousness of her own, who enjoys the moments of ordinary holiness in human life, and whose spirit is found in those moments.  God is not jealous of the joys of the world, God delights in them.

The enjoyment of beer can help evoke many of them: a sense of community (connections), hospitality, listening, love, openness, play, and zeal (zest for life).

Make no mistake: beer culture is not always healthy and alcohol itself can be unhealthy for many.  Hence the value, for those who enjoy the taste of beer, of non-alcoholic beer.  And some drinking cultures are disastrous for human life and health.  See Which countries have the worst drinking cultures? Indeed, for some people, even the suggestion of alcohol is problematic.

it's about sharing stories, experience, knowledge, and
forming a sense of identity with beer as a sacrament.
​

"Making and appreciating beer is part of the living heritage of a range of communities throughout Belgium. It plays a role in daily life, as well as festive occasions. Almost 1,500 types of beer are produced in the country using different fermentation methods. Since the 80s, craft beer has become especially popular. There are certain regions, which are known for their particular varieties while some Trappist communities have also been involved in beer production giving profits to charity. In addition, beer is used for cooking including in the creation of products like beer-washed cheese and, as in the case of wine, can be paired with foods to compliment flavours. Several organizations of brewers exist who work with communities on a broad level to advocate responsible beer consumption. Sustainable practice has also become part of the culture with recyclable packaging encouraged and new technologies to reduce water usage in production processes. Besides being transmitted in the home and social circles, knowledge and skills are also passed down by master brewers who run classes in breweries, specialized university courses that target those involved in the field and hospitality in general, public training programmes for entrepreneurs and small test breweries for amateur brewers." (UNESCO)
Open Horizons