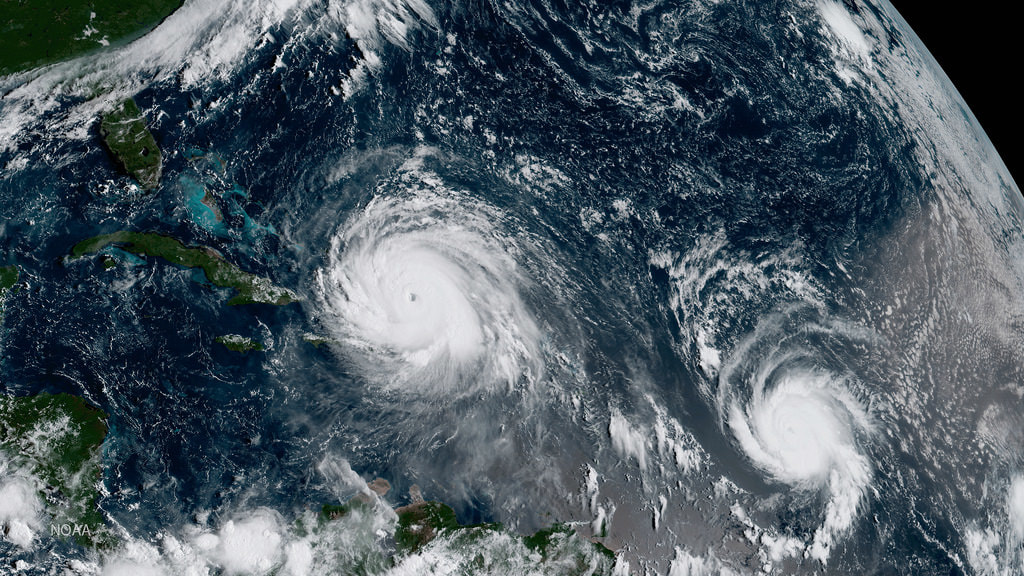 a reflection by John B. Cobb, Jr.
​
written after the Sendai earthquake in Japan in 2011
but relevant to all natural disasters, including hurricanes,

John Cobb finds God's power, not in a capacity to shape the course of
​natural events, which God lacks, but in the power to inspire and empower

human preparation, loving support and compassionate response.,
so that with life can begin anew, no matter what the tragedy.

​"After the Earthquake" by John Cobb​

I was born and spent most of my childhood in Japan.  The two cities in which I lived were Hiroshima and Kobe.  Both have suffered terrible destruction: an atomic bomb and an earthquake.  Now Sendai has experienced an even more violent earthquake.  These evils are problems for everyone, but for those who think there is some basis for justice in the world, whether it be Karma or God, there is added a special problem.  Does the occurrence of a devastating evil at a particular place mean that those who suffer from such catastrophes in some way deserve their suffering or that it somehow serves a greater good?

Process thought has its own way of responding.  We do believe that there is God, and that God cares for all creatures.  We understand the question, why does God cause these calamities or at least allow them?  But the question has assumptions that we do not share.

Usually when people ask this sort of question, they assume that God is somehow in control of what happens.  Indeed, for some people the very idea of God is of the One who is in control.  Our view is that, if that is what the word “God” means, then we are atheists, that is, people who do not believe that God exists.  We believe that the atomic bombing of Hiroshima was the consequence of a complex set of circumstances and decisions that no one being controlled.  It is our bias to believe that God was working in many people trying to avoid war and then to mitigate its horrors.  Most of us believe God tried to persuade the American authorities not to use the bomb – and failed.

Many Christians agree with us that in dealing with human beings God makes room for us to make our own decisions and that much of the evil in the world is due to our misuse of our freedom.  But earthquakes seem to be a quite different matter.  Nature, at least inanimate nature, can hardly be held guilty for the evils it brings upon human beings.  Accordingly, many Christians have thought that what nature does depends on God.  Indeed, in ordinary and even legal language, people refer to natural catastrophes as “acts of God.”  Then the question of why God causes a terrible earthquake, or even allows it, seems quite straightforward.

For process thought, however, the contrast of human events and natural ones is not quite this sharp.  Indeed, we think that God has even less of a causal role in earthquakes than in dropping atomic bombs.  That is because God’s role in the world is persuasion, and divine persuasion plays a much smaller role in inanimate objects than in human experiences.  One can imagine that, against all odds, the American president might have decided not to permit the use of nuclear weapons against Japan.  That could be a response to divine persuasion.  One cannot, at least I cannot, imagine that the continental plates that occasionally slip in relation to one another could be persuaded not to do so.  Events that involve only inorganic entities, and those in unimaginable numbers, are the least affected by God’s role in the world.

I do not say that they are unaffected.  With respect to the real individual events, the momentary bursts of energy that constitute quantum events, we believe that God plays a persuasive role.  It may seem trivial, but over the eons, we believe that out of very elementary events God called into being more complex ones.  However trivial the effects of God’s persuasion in individual natural events, over billions of years, God’s work in these individual events has brought into being a very varied and rich nature, including the human species.  We are right to thank God for God’s achievements.  We owe everything to them.  The power that worked persuasively through billions of years and accomplished so much is not a trivial power!  But it does not prevent volcanic eruptions on massive earthquakes.  They bear witness to the many other powers that are at work in determining what happens in the world.

Does this mean that God is wholly absent in a situation like that in Sendai?  No, certainly not.  God has long been present, luring the wonderfully responsive people of Japan to prepare themselves for earthquakes and tidal waves.  Without their preparation, the situation would have been far worse.  When disasters happen,God lures thousands of people to act to help those who are in trouble and bring comfort to those who suffer.  It is because of God that human beings have compassion for one another and feel responsibility for one another.  And moment by moment God is even now luring more and more people to feel that compassion and to act responsibly.

We believe God not only lures us to feel compassion for one another but also feels compassion Godself – one may even say, is compassion.  God feels all of our feelings, and the feelings of other animals, and even the feelings of quantum events.  God knows us, not only as we know ourselves, but far more fully.  When we suffer physical pain, God suffers with us.  When we suffer anguish and loss, God suffers that anguish and loss with us.  Other people also are with us, and that is immensely important.  But God’s presence is total and perfect and never lacking.  We are never alone.  And the One who is with us loves us as we truly are, even when to ourselves we seem unlovable.  The assurance of God’s loving presence frees us to accept ourselves as we are and thus to respond to God’s call to love one another. The love we give others helps them to be open to God’s call in their lives and to feel the assurance of God’s love as well. 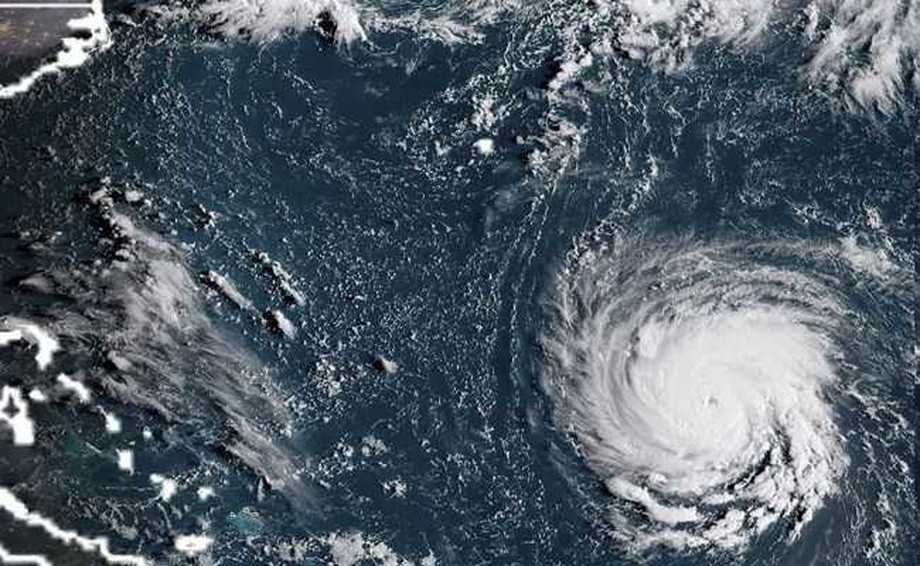 Note from Editor: For a more detailed approach on how process theologians understand God's power in relation to human life and the natural world, see John Cobb on "natural evil" in Process and Faith.
Open Horizons