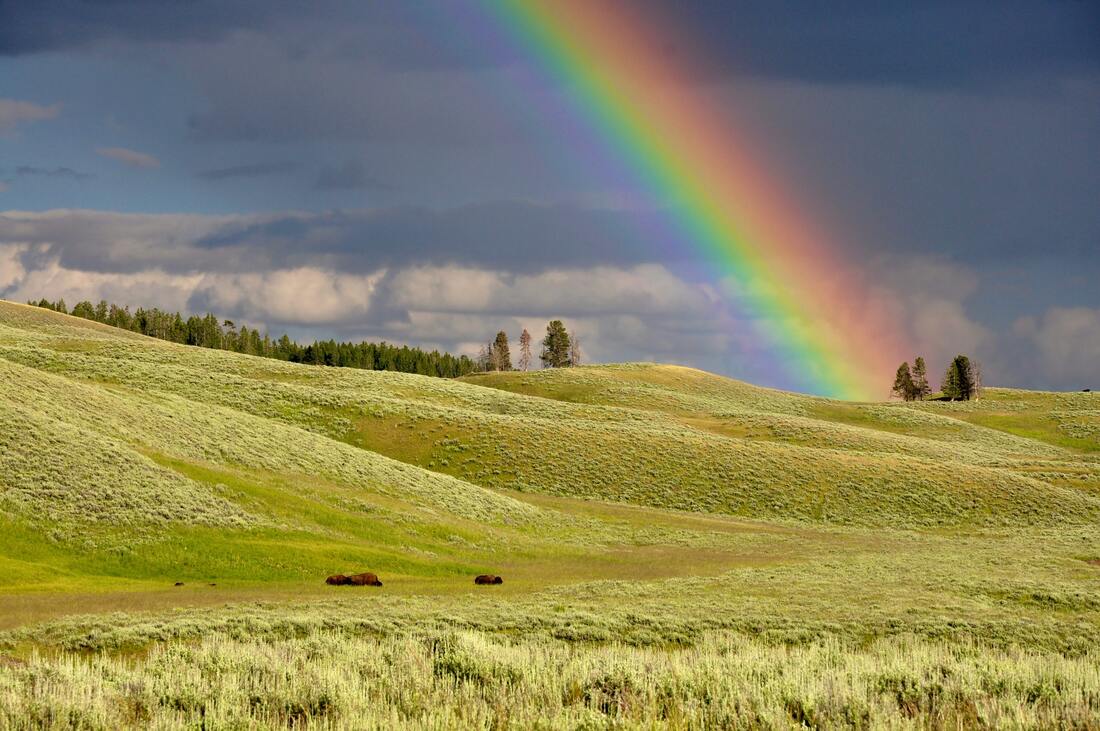 
God as Natural as Gravity,
​and as Beautiful as Rainbows

One source of novel possibilities is God.   God is not outside of the universe in a separate domain.   God is not super-natural.   God is the imagination of the universe, as natural as gravity and as beautiful as rainbows.  Or perhaps better, God is the sacred whole of the universe, creatively leading it by visions of truth, beauty and goodness relative to the situation at hand and partly composed by the events that are led.  The trees and people, the butterflies and angels, the starbursts and the dogs and bacteria - all are self-creative outcomes of God's luring presence.  And all are God's body.  Their beauty is God's beauty, their lives are God's life.
​​ 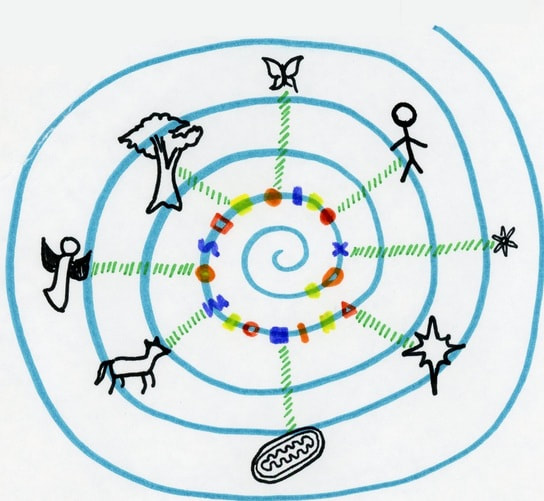 1.  In Whitehead's philosophy mathematical entities are real and have a timeless quality, but they are not more real than the actual world and they are not perfect maps of how the universe unfolds.  Laws of nature are, as it were, habits of nature.  Given the creativity of the universe, new habits can evolve over time.  Always the actual world is more than any map can contain, and we fall into the fallacy of misplaced concreteness when we forget this.  The map is not the territory.