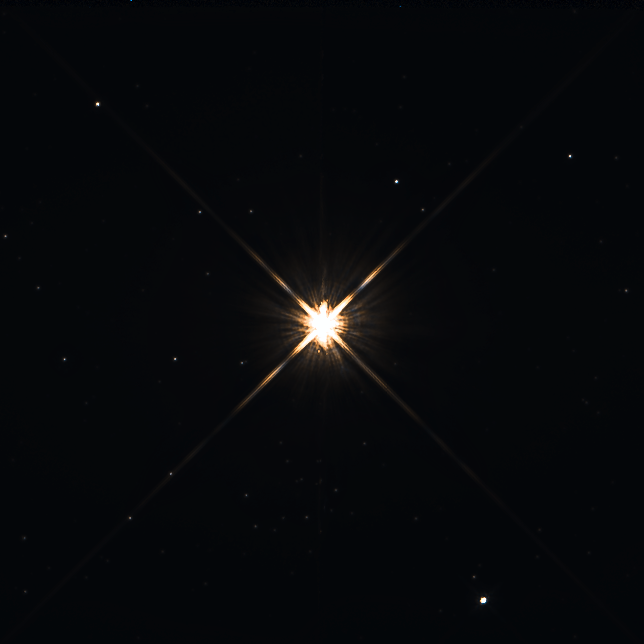 The darkness was descending on that dusty, country road on a moonless night in East Texas.  My grandmother had been up to a neighbor's house to visit.  She was very young but was allowed to walk a few miles to play with friends.  The early 1900's were certainly a time where such adventures were common even for unescorted young children. It was generally safe. She almost always tried to get back home before the sun set but today, she was dawdling along.  The sounds of the woods suddenly seemed more haunting than usual.  Soon she heard barking and growling sounds coming up behind her. A big black dog was in the distance and it was acting crazy. Rabies was prevalent in the area.  She began to run but became somewhat disoriented.  Up the road a short distance was what appeared to be a lantern shining and swinging as if someone else was running toward her.  Just as she was about to "give out" with exhaustion from running, her dad appeared with lantern and gun in hand.  The rabid dog was dispatched and my grandmother was swooped up to safety in her dad's arms. Apparently, he had gotten word that there was a rabid dog in the area, and he had gone out looking for his little girl when it began to get dark.

When grandma recounted that story to me when I was growing up, she always went into great detail about how frightened she was and how it took her a couple of days to recover.  She was a timid child with so many fears probably exacerbated by the fact that her mother burned to death from a kerosene gas stove explosion and died in front of her when she was a child. Thus, she had many, many fears. What I remember most about the rabid dog story is how focused on the light she was.  When her fear encompassed her and she could not find her way, she just ran toward the light.

Were the shepherds in the fields afraid when the great light appeared leading the way to the Christ Child?  Luke 2:8 says they were afraid when the angels appeared and a great light shone around them.  Later, the wise men followed the star to find Jesus.  Some folks say the astronomical phenomenon of the great star is the same as we just experienced with the convergence of Saturn and Jupiter which happens only once every 800 years. It seems to me that the Christmas season encourages us to look for the light.  It is a light that takes our fears and holds them and breaks into the darkness around us and in us.

Like my grandmother, the shepherds, the wise men and the astronomers of today, I need light.  Light is hope in the darkness.  Light is a guiding force when life begins to fill the air with danger and worry.  Light is the way to see where to step and how to discern what is around me.  Light is God.  Light is love.  Light is hope.  I need that light and love of God to guide me every step of my waking and sleeping hours.  Christmas encourages me to look for and follow the light which assuages my fears and holds me in its strong, safe arms.
​
Prayer:  God of love, shine your light on the road I travel.  May I feel the certainty of your care and the assurance of your guidance.  Help me to hear the angel voices saying "Fear Not" for I am with you always.  Amen.