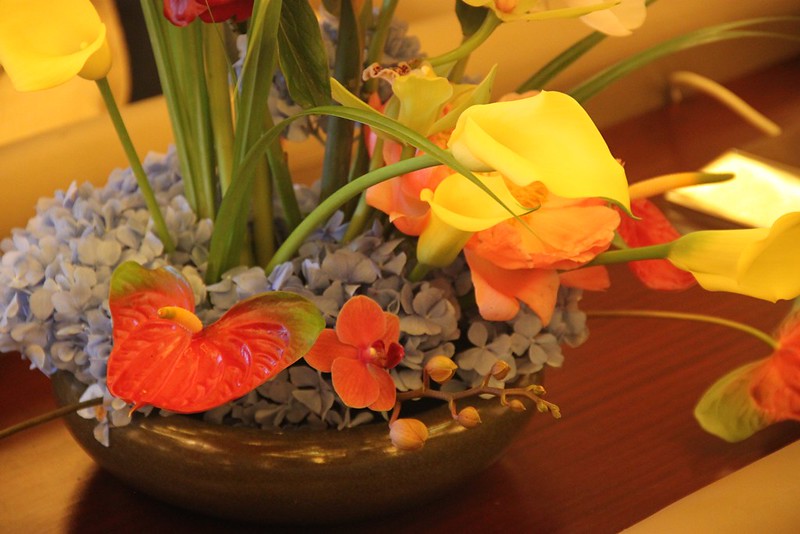 ​How Can I Explain Non-Attachment

to my Non-Buddhist Husband?

I am struggling with a question that is little embarrassing to ask a Zen teacher.  I have been Zen practitioner for many years now, and I’ve learned much from the teaching of non-attachment as I understand it.  And yet, recently, I have fallen in love with someone whom I plan to marry.  He is not Buddhist.  For him, the whole idea of being “non-attached” doesn’t make any sense.  He said to me: “I don’t want to be non-attached to you, I want to be attached to you, and you to me.  We are committed to one another.”  Can you offer me some practical advice on how I might explain “non-attachment” in a way that  might make sense to him?  Thank you,

Thank you for your question. I don't think you have any reason to be embarrassed. I believe it can be a real challenge to express the subtleties of teachings we have internalized so deeply they seem second nature to us.

Perhaps the challenge you and your partner are having in understanding each other in this situation is primarily due to the difficulties sometimes encountered in translating certain Buddhist terms into English. As you know, Buddhism is at a relatively early stage in its transmission to this culture. It only really began gaining traction in its movement to the West within the last 50 or 60 years. One of the challenges associated with this movement is the common usage of translated Buddhist terms in our own language. In fact some of them, as you know, such as "dharma" and "nirvana" are often left in their original Sanskrit or Pali due to the difficulty encountered in translating them. Other terms are most often used in their English translations, however, and I think this can be problematic at times.
So it might be helpful to remember we are dealing with the word "attachment" as a translation of a Buddhist term that was until relatively recently virtually unknown in our own culture. "Attachment" is only one of many possible translations of the word, upàdàna, a Pali term that no single English translation can entirely capture in all of its subtleties and nuances. Personally, I like to use the word “clinging” rather than “attachment” when speaking of upàdàna .

So first let's take a look at one definition of the English word “attachment”. According to Dictionary.com, one of its meanings is:
a feeling that binds one to a person, thing, cause, ideal, or the like; devotion; regard.

The “craving” mentioned here is the same word the Buddha used in his second Noble Truth, recognizing it as the root of suffering. So he recognized attachment as a cause of great difficulty for us.

But in terms of explaining upàdàna, I like to simplify the definition even more. For example, a literal root meaning of upàdàna is “fuel”, and I think this relates to the Buddha's metaphorical teaching of the “burning” of greed, hatred, and delusion. As you know, he said when a sense organ make contact with its object, the resulting consciousness that arises is burning with greed, hatred, and delusion. This process of burning is of course what creates suffering for ourselves and others.

So we can say attaching or clinging to something provides fuel for greed, hatred, and delusion. In Dogen Zenji's teaching we are freed from this burning in our zazen practice, when we let go off all thoughts, sensations and emotions. In this way we let go of the subject/object relationship and just sit. “Objects” are no longer differentiated from ourselves, and the fuel of clinging is extinguished. Still, in the next moment we may experience a “re-ignition”, but we again just come back to sitting, receiving, and letting go, over and over again.

We realize non-clinging while sitting zazen, but we also let this practice inform our approach to everything we encounter in our lives beyond the meditation hall. So our endeavor is to meet everything as a part of ourselves, rather than objects which we either grasp, avoid or ignore. We meet everything as self as opposed to “fuel” for our desires. In this way our lives are lives guided by zazen, by non-attachment, non-clinging and non-doing.

So, in summery I would recommend these points in speaking to your partner about the meaning of non-attachment:
I hope something I have said here will be helpful to you, Betty. All the best to you and your future husband as you begin a new chapter in your life together.