​"How to Bible" and Other Life
Lessons from Donald Trump 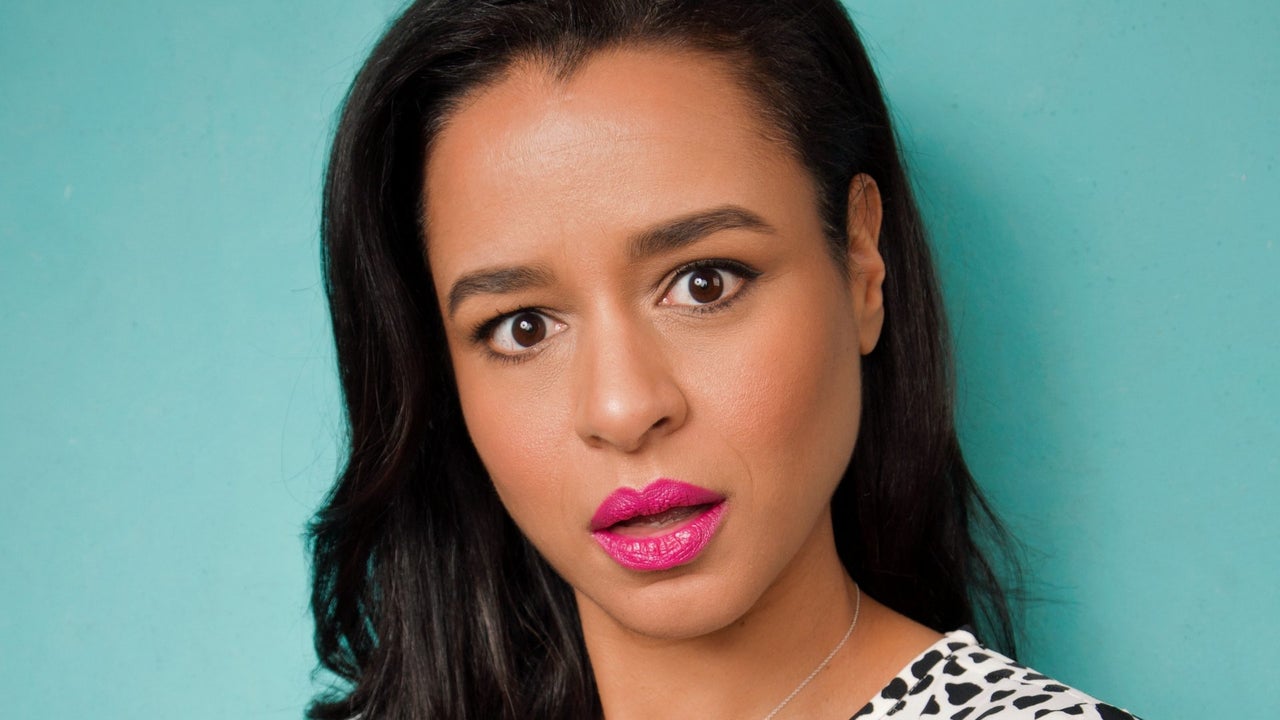 In her own words

​I've always been jealous of "talkers" — you know, people who can bullshit their way through their jobs, out of parking tickets, or into first-class lounges. When I worked at Google, it was usually a product manager who would come into a meeting, talk in circles, throw around a buzzword or 50, and walk out looking like a key team player despite the fact that no one was even sure what he'd said.

I've never been able to pull that off. I've always felt the need to choose my words very carefully or, better yet, not say anything at all. And for me as a Black woman in a white-male-dominated industry, it was often the best option. Black women usually don't get the luxury of faking their way through life and still succeeding, but when a white guy does it, he may even get to be the president of the United States.

That was the initial conceit when I started lip-synching President Donald Trump [on TikTok]. The first sound bite I did is still one of my favorites. In it, I, as Trump, say, "We're gonna form a committee. I'm gonna call it a committee. And we're gonna make decisions. And we're gonna make decisions fairly quickly. And I hope they're going to be the right decisions." Absolute nonsense. But it was exhilarating to play the most powerful man in the world and expose him as the clueless snake-oil salesman he is. I had taken away the suit and the podium and the people behind him smiling and nodding and calling him "sir," and all that was left were his empty words, which, in reality, were not the best. It felt like the antidote to the gaslighting.

How to love the Black People

How to have a full crowd

How to not test

How to prove you're smart

How to test positively (or negatively)

How to second term

How to Happy Father's Day