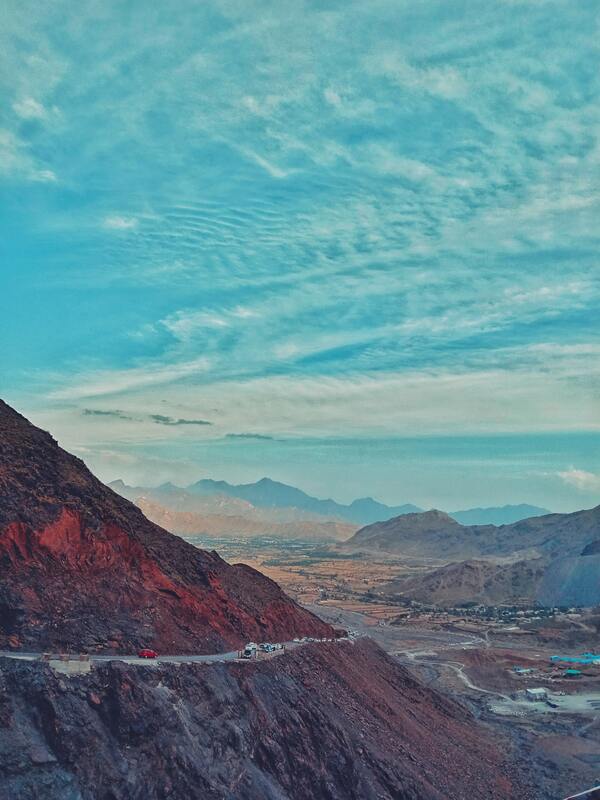 Stability is an illusion of eyes,
For every atom in the world pulsates with change.

The caravan of life does not halt anywhere,
For every moment life renews itself.

Do you think life is great mystery?
No, it is only a desire to soar aloft.

It has seen many ups and downs,
But likes to travel rather than to reach the goal;

For travelling is life’s outfit: it
Is real, while rest is appearance, nothing more.

Life loves to tie up knots and then unravel them.
Its pleasure lies in throbbing and in fluttering.

When it found itself face to face with death,
It learned that it was hard to ward it off.

So it descended to this world, where retribution is the law,
And lay in wait for death.

Because of its love of duality, It sorted all things out in pairs,
And then arose, host after host, from mountains and from wilderness.

It was a branch from which flowers kept shedding
and bursting forth afresh.

The ignorant think that life’s impress is ephemeral,
but it fades only to emerge anew

Extremely fleet‐footed, It reaches its goal instantly.
From time’s beginning to its end is but one moment’s way for it.

Time, chain of days and nights, is nothing but
A name for breathing in and breathing out.

The word Saqi (Urdu: ساقی) meaning a "Winebringer" is used as a metaphor in Urdu poetry for lover, friends and even for Almighty God. Iqbal has used the word Saqi in this poem (Urdu: ساقی نامہ) to refer to God. Therefore, word Saqi or Winebringer reflects a God that is our friend, who loves us and therefore does not impose his will on us, giving us freewill, to choose for ourselves but lures us to what is good in sight of Iqbal.

In opening of this poem Iqbal welcome season of spring after describing the joy of natural elements during springs but he also addresses Saqi, declaring that the spring is an event in "flow of events" and therefore, will go soon, as one season come after another in an endless flow, that it will end from that ending a new event (a new season) will arise. He ask Saqi (God) to bestow this knowledge of spirituality and ethereal wisdom on him and among others – basically this knowledge is called wine (Urdu: مے) that Saqi or Winebringer pour on his creation, the human beings, this wisdom is God's love.

As Iqbal could not imagine a world or anything around as static, when he observes nature, he sees a process and sees the world and everything inside it as a whole, going through a constant state of change, He tries to see the world as through the lens of old and prevalent view in science and philosophy, a world of static beings and entities but he could not find anything but an energy that flows, This is the dynamism that he wants to be realized,\ that is the wisdom that he wants Saki or God to grant to him and everyone.

This poem is concerned with the creative development of life emerging from series of events that differs but still connected as an endless chain. Life is captured in this poem as an ever-moving stream which never comes to rest, as you can never step twice in same river. Life is, in fact, the name for a journey, a seeking and searching, a process without end.

Life is not defined as reaching a “destination” /"Manzil" (Urdu: منزل), says iqbal but as a constant movement, constant quest (Urdu: سفر) "Safar".  Life likes the process more than the destination.  It is this struggle that overcomes death - the end of previous events and rejuvenates itself - through starting of a new event.

Iqbal's Poetry in Translation
​and the Process Movement
​
Why is Iqbal’s poetry important?  Well, for one thing, whether in Urdu or Persian, it is wise and beautiful.  It can enrich the soul and community.  But why is it important as translated into English?  Because it can still communicate the wisdom and beauty, albeit in a different way and also because, more narrowly but importantly, it can stretch and enrich the horizons of the international process community.

The international process community consists of people all over the world who are interested in process philosophies and ways of living.  We do not emphasize “process” alone; there are many ideas that are important to us.  Among them are inter-becoming, the intrinsic value of all life, the reality of fresh possibilities even in times of trial, the cognitive value of emotions as well as intellect, and a special care for the vulnerable.  We believe that such ideas, when combined and enriched by practices, can help people become more fully alive to their potentialities as individuals, enjoy satisfying relations at home and in the workplace, and create more just societies, helping them build local communities that are good for people, other animals, and the earth. Such communities are embodiments of what we call “ecological civilizations.”  We’re not interested in philosophy alone; we’re interested in the flourishing of life on a small but beautiful planet.

Many process thinkers are nourished by the philosophy of Whitehead to make sense of, and affirm, these and other ideas and practices.   But Whitehead was a western, Christian-influenced thinker.  It can be off-putting to people in other parts of the world to think that being part of the process movement requires, by definition, being a Whiteheadian.  We know that our community is impoverished and ineffective without a strong and vibrant voice from Muslim sisters and brothers. Not Muslims alone, of course, the community also needs Jews and Christians, Buddhists and Hindus, Daoists and Confucians, naturalists and free spirits.  But, yes, the community needs Muslims not only for effectiveness but for the wisdom that Islam adds to the community as a whole.
​
In the Muslim world, more than a few are nourished by the philosophy and poetry of Muhammad Iqbal who, as it happens, studied under Whitehead for a bit.  An Islamic Process Theology influenced by Iqbal is a promising possibility in the international process community, with Farhan Shah and others helping to bring it about.  So far, however, most of the focus has been on Iqbal’s prose works.  Another friend in the process community, Asad Ali Khan from Karachi, Pakistan, is making it possible for English speakers to read some of the poetry, which often presents Iqbal’s ideas in succinct and spiritually engaging rose.  We need Iqbal’s poetry, and Asad Ali Khan is helping make that happen.