Islam and the interpretative activity

Farhan Shah, Muslim philosopher, PhD researcher at The faculty of theology, University of Oslo, and islam-consultant to the Center for Process Studies, Claremont, California

Islam has existential meaning for more than one billion people globally. It regulates and legitimises their temporal lives in various ways. Historically speaking, Islam has not only worked as a humanising and emancipating force, but also as a means of power in the hands of despotic authorities. Taking the Islamic faith seriously means adopting, from time to time, a self-critical approach.

The Qur’an does not speak for itself

Ali Talib, Prophet Muhammad`s cousin and son-in-law, once asserted that “the Qur`an does not speak with a tongue; it needs interpreters and interpreters are people”. In this pregnant saying, there is potential for reflection: in the framework of Islam, human beings have a limited intellectual capacity. Human reason cannot look through the window of eternity. This ability is reserved for God. For this reason, human beings should be open to alternative perspectives and understandings of their faith than what they initially have adopted. In this fundamental recognition – epistemic fallibilism, to put it nicely – there is a call for necessary openness, an important reminder that one’s understanding of faith at all times is in process.

No one is an Island

Reading and understanding, therefore, have to do with courage, i.e., courage to interpret and reinterpret. This is because turning the transcendental into the earthly necessitates an (re)interpretative activity. Furthermore, it is also about humility. If the purpose is to counteract destructive forces and the construction of binary opposites, we must teach each other to recognise our fundamental interdependence; that is, human beings are relational entities, existing in countless networks and relationships. And since we are related to each other, our own self-perception is also formed by how the society views us. If Muslim peoples in Norwegian society feel that they lack basic acceptance for who they are, then, even constructive criticism of unhealthy religious doctrines and their manifestations can be perceived as attacks on their own very identity. In this way, a defensive attitude is triggered which makes the project of reinterpretation of their faith difficult to realise. This mode can quickly evolve into a vicious circle, hampering much needed mutual understanding and respect.
​
Humanity`s collective amnesia

Human beings have a terrific tendency to forget, but history speaks for itself. Through constructing images of minorities as the inferior other, it has been possible to legitimise atrocious crimes. In our times, Islamophobia is on the rise, creating great suffering and pain to civilian lives. In a time characterised by increasing aversion to other people`s religion and cultural heritage, we must appeal to the intrinsic dignity of humankind. Human self-determination implies a normative responsibility for our moral environment; a deep human commitment –  both individually and politically – to prevent and even extirpate the plague of dehumanisation. The time for such concerted effort is long overdue.

This paper was originally written in Norwegian, and published in Norwegian mainstream media. Translated into English by the author. 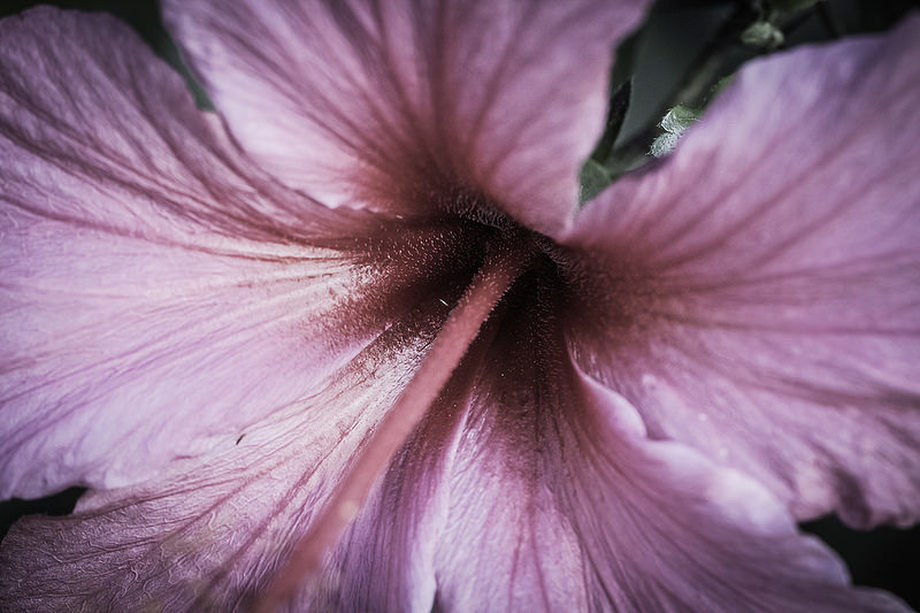