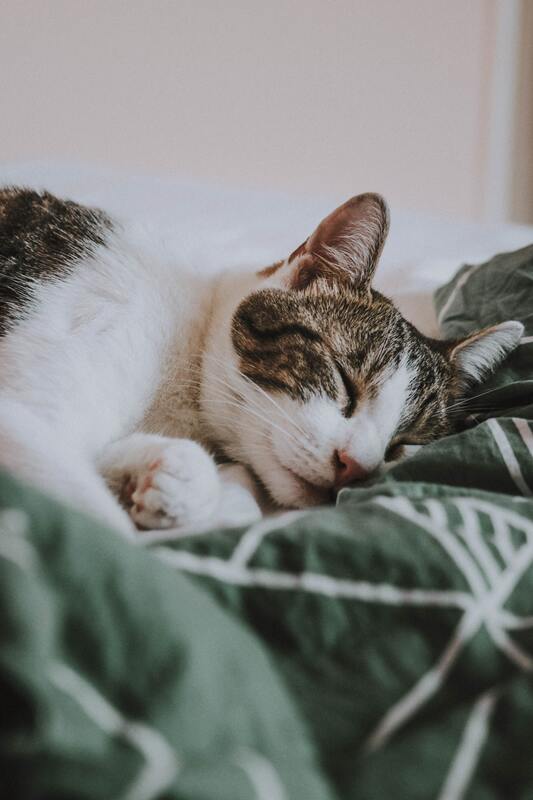 The Self-Enjoyment of Being
one Among Many

The organic philosophy interprets experience as meaning the ‘self-enjoyment of being one among many, and of being one arising out of the composition of many.’

An actual entity considered in reference to the privacy of things is a ‘subject’; namely, it is a moment of the genesis of self-enjoyment. It consists of a purposed self-creation out of materials which are at hand in virtue of their publicity.

​It's Good to Be Alive, even while Asleep

Consider three kinds of value: (1) the value of ideals such as peace, justice, goodness, truth, and beauty in the mind of God, (2) the value of actualizing these ideals by finite beings, and (3) the value that a given entity has for itself, even while asleep, whether or not any of these ideals are actualized. The latter can be called existential or intrinsic value.

Existential value is "existential" because it comes with the very act of existing. It need not be conscious, and it need not last forever in order. Still, think process philosophers and theologians, even if unconscious, it carries within itself self-creative and self-enjoyment. Existential value is the self-creative, self-enjoyment of a living being in the moment at hand, whether that enjoyment is conscious or unconscious.

Consider the sleeping cat in the image above. She has existential value (value for herself) in her very act of sleeping. She may or may not realize a noble ideal in the mind of God. Her sleeping is noble enough.

From a process perspective this third kind of value - existential or intrinsic value - is not assigned by an outside evaluator, not even by God. To be sure, it may be appreciated by humans and by God, but it is not assigned to them as if they were value-free until recognized by others. Intrinsic value is who the cat is: a life of value to herself.

Process philosophers and theologians believe there is something like intrinsic value everywhere in the universe, because there is something like experience everywhere in the universe, and experience always includes self-enjoyment and self-creativity. The value of living beings on earth is an expression of, not an exception to, a kind of value all existents have for themselves. Hills and rivers, trees and stars - they, too, are aggregate expressions of intrinsic value. The universe is marinating with value.

Back, then, to the three kinds of value: abstract ideals, realized ideals, and intrinsic value. To these we might add a fourth: the instrumental value that a given entity has for others. After all, the cat is valuable not only to herself but to others, at least to those who enjoy her presence.

In process philosophy all of these values are important and all are related. ​While the intrinsic value of a living being is not created by God, God is a luring presence within an entity, drawing it toward a realization of its potential. God may well carry potentialities for feline satisfaction that are "ideals" for a cat and then embodied by cats as they actualize those possibilities. And God is also a recipient of that entity's experience: a fellow sufferer and co-enjoyer. God could not be "God" without the intrinsic value of others.

Additionally and importantly, intrinsic value is relational. The intrinsic value of a living being, even a divine being, does not emerge in isolation from others; it emerges in response to others. As Whitehead puts it: concrescence is the self-enjoyment of being one among many and emerging out of the many that are part of its own oneness. In the paragraph below, John Cobb describes the process of concrescence and explains how, strangely, its own self-enjoyment and self-creativity is not an object of its experience. Here again, the point is clear. Intrinsic value is not something a living being has, it is what an living being is.

The process of concrescence is the self-creation of the occasion. It is the subject or recipient of the causal efficacy of the past and it is the subject that integrates and transforms what it receives. It takes what is given to it objectively and constitutes itself as a new subject.

In the moment of its concrescence it enjoys its own experience. That does not mean that it prehends that experience. Whitehead uses the term “enjoy” to emphasize that this is not a datum for something else, but the reality of the occasion itself, in itself, and for itself. The term suggests that to be in this way is something positive. It does not exclude pain or suffering. The point is that in the concrescence there is “subjective immediacy.”

​Consciousness depends on the “affirmation/negation contrast”. To be conscious that something exists implicitly involves the awareness that it might not exist. To be conscious of my own feelings is to be aware of the possibility of different feelings. In the phases of concrescence, this contrast comes into play with intellectual feelings, the contrast of the proposition with the occasion or nexus from which its logical subject is derived. These are of central importance for human experience and in general for that of other animals with nervous systems. Whether they occur elsewhere is problematic. In any case, the vast majority of occasions complete themselves with physical purposes. Their feelings are subjectively immediate, but they are not conscious.