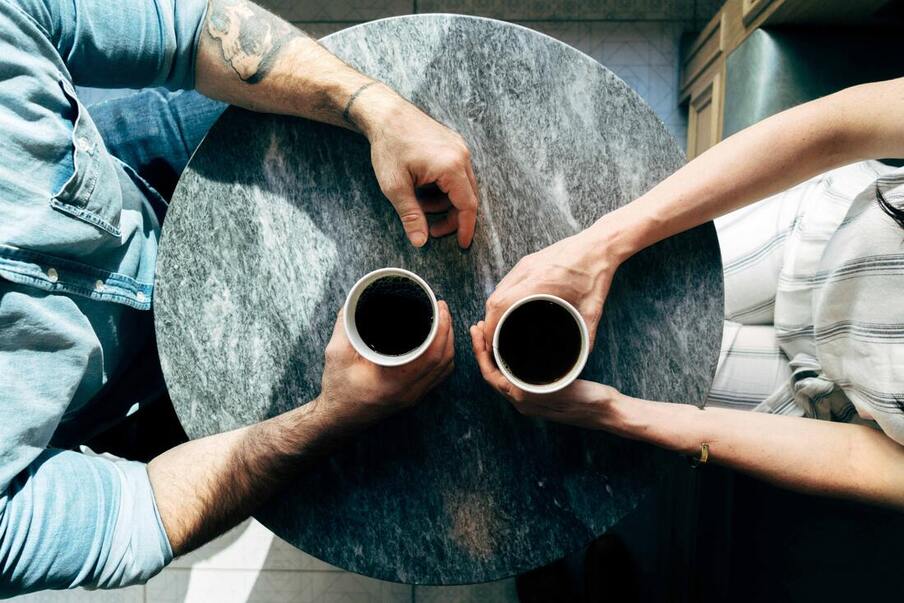 Photo by Joshua Ness on Unsplash
"It’s the economy, stupid" is a phrase coined by James Carville in 1992 as a way of explaining why people vote as they do.  It’s time to replace it with the phrase “It’s the worldviews, stupid.”

What divides Americans today is not necessarily a sharp distinction between good people and bad people, but rather a divide between two worldviews, each with compelling power: a nurturant worldview and an authority-based worldview.  One emphasizes cooperation and empathy; the other emphasizes order and obedience to a higher authority.  The divide is tearing America apart today.

One of the clearest articulations I know of the difference between these worldviews, and the difference the difference makes, is John Sanders’ Embracing Prodigals: Overcoming Authoritative Religion by Embodying Jesus’ Nurturing Grace.  On this page you’ll find a review of John Sanders’ book, and a dialogue between John Sanders and John Cobb.  Cobb and Sanders have spent years supporting the nurturant worldview in their writings, but both know that you don't simply argue people with authority-centered worldview into nurturant worldviews with metaphysical arguments or policy papers.  You get to know them and work with them on common project.  Only through love, through friendship, through working together for the common good, can authoritatives be converted - yes, converted - into a more nurturant outlook on life. 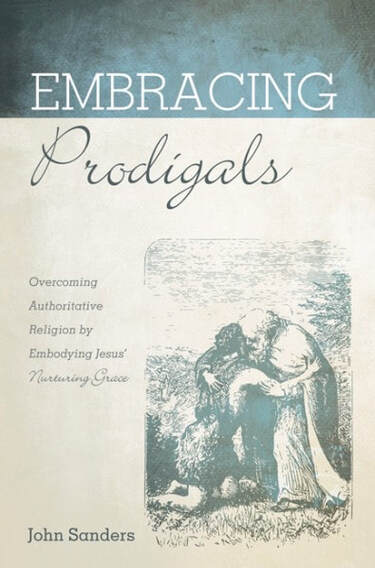