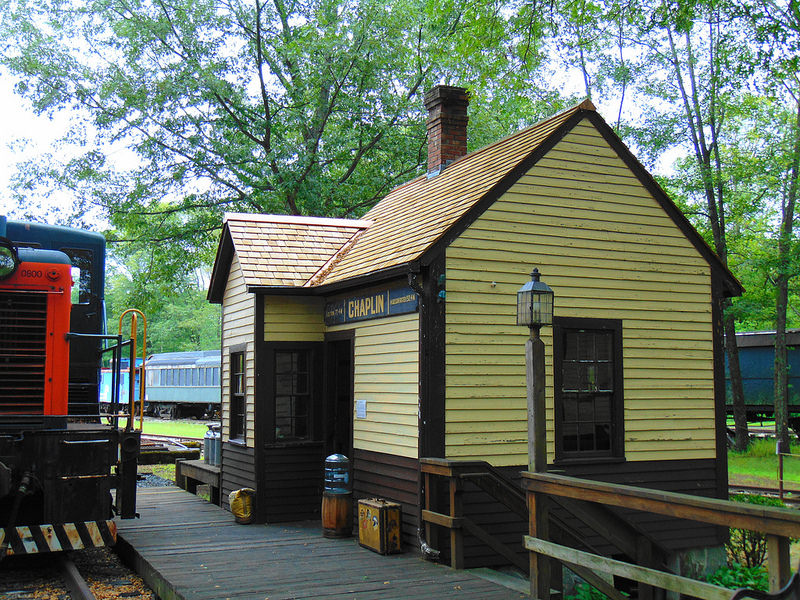 see also:
Singing for Senior Centers: "Nuts and Bolts"
There’s many a song to be sung these days, and perhaps that’s always been the case, since time immemorial.

But what’s changed since the invention of the phonograph in 1877, and the radio shortly thereafter, is the sheer size and scope of the musical catalogue on the planet, and increasingly, the ease of access to it all. These two technologies would usher in a dazzling array of music, and musical performances unrestricted by time and space - now we can listen to just about anything, just about anywhere. The first few generations that grew up with these wonders have either passed on, or increasingly, are cared for in old age homes, a.k.a., skilled nursing facilities. The soundtrack of their lives - what they listened, loved, laughed and cried to - is increasingly on my mind, since I started playing music again, and bringing it into their “homes.”

It’s live music: acoustic guitar, vocals and harmonica. I do use an amplifier and a microphone, as much for any hearing issues the residents may have, but it’s otherwise decidedly low tech. All the residents either use walkers or are in wheelchairs. They range in age from forty to one hundred years old, though most are over 80.

In working up to these performances, the underlying question was always about the set list, i.e., what songs to play. Though it’s reasonably safe to assume that anything offered with a good heart and a modicum of talent would have been appreciated, I felt I owed the residents more. Given all the music they had heard in their lives, what might they want to hear now? What would be entertaining, or interesting, helpful, or perhaps meaningful? Did the songs need to be “therapeutic”? What songs would help us connect? And of course – considering the limits of my talent - what songs could I actually play?

But first things first, because a set list is only as good as the performance – one’s actual ability to sing and play the songs. It had been nearly two decades since I either practiced or played out with any regularity - my steady gigs were in bars or restaurants – and just about every performance area needed substantial work. Developing callouses on my fingertips, reviewing vocal exercises from long ago vocal lessons, (still had the old cassette tape), finding the heart of the song – there was a great deal to bring together. I planned on playing solo, though it’s often been easier and more fun to play with others, so I decided to build on my rudimentary grasp of harmonica, to stretch out the material and provide for more tonal variety. Inducing boredom and somnolence is not a particularly valued commodity on the nursing home circuit.

I revisited one of my favorite writers on music, and its practice and performance, W.A. Mathieu – particularly The Listening Book - to embolden my approach. Many passages resonated, particularly one on p. 127:

“Start with where you are, every time, no exceptions. Let your appreciation for what you have already become be preeminent. Then there will be an ecstasy to beginning something new, especially if you are old enough to see the arc of your life, and the circle it is a part of.”

That works for me.

It’s easier for me to practice and stay on task musically if specific engagements are on the horizon, so after a few weeks with the basics, it was on to the next step - arranging some performances. I called recreation therapists at nearby homes to introduce myself, and what I had in mind. They were more than willing to give me an opportunity, and even pay me; it turns out there’s a substantial budget for community performers at these places. With dates in hand, the pressure was on. I turned now to what I would actually play. That would be the most intriguing part of the return to performing, with a few surprises along the way.

I had approached old musical friends – ones with whom I had played many a song - for ideas. They have grown into a stylistically diverse lot of performers and enthusiasts (all with other primary professions): Celtic fiddle, jazz piano, classical piano, original Americana/nursing home performances, a writer specializing in New England popular music, concert-goers, and other family and friends that simply enjoy all different kinds of music.

Most seemed fairly enthusiastic and the suggestions came rolling in:

“Check out the Young at Heart chorus…“ (based in Northampton, MA)
“It’s your choice but If you don’t do Hey Good Lookin, I’m suing you…”
“My favorite to play (at nursing homes) is You Are My Sunshine; it's also a personal favorite…”
“I recall playing On Broadway with you. It was really fun…”
“One of my patients refers to an album that he loves, by Frank Sinatra, ‘Songs for Swinging Lovers’…”.
“Jim Kweskin jug band music...”
“Rod Stewart has three albums of classic songs…”

There were practical considerations to be sure. Some of the suggestions I’d never heard of, to say anything about being able to play them. More importantly, the musical performances would be an hour of time, perhaps 15 songs in all, with a few more as backup.

What felt important was to cast as wide a musical net as possible; that is, to incorporate as many styles and artists and eras as I possibly could. Also, songs familiar to the residents might lead to a more active involvement with my performance, something I felt quite strongly about. I didn’t want this to be a one way street. I thought about what I wanted to accomplish in these performances. My audience for the most part would be permanent residents of the facility, with little chance of moving back out into the community with family or friends. As one resident said to me, “we get sent here to die”. What was the opportunity in these performances? What is the opportunity in any art, particularly in this context?

In his wonderful book ‘The World in Six Songs”, Daniel Leviton asks whether there is a set of functions that music performs in human relations, and explores that question in the context of evolutionary science. He describes six functions of song, or perhaps six song types that have emerged over time: those of friendship, comfort, joy, religion, love and knowledge. He writes eloquently about how a song can enrich a person’s life by providing access to the rich emotional fields within those areas, and “can alter brain chemistry associated with well-being, stress reduction and immune system fortitude.” Sir Thomas Beecham, a conductor writing in the late 1800’s, simplifies it even further: “The function of music is to release us from the tyranny of conscious thought.”

To go back even further, into the realm of mystic lore, Krishna - revered as a Hindu god and purported to be a historical figure from 3000BC - was said to have tamed the hydra headed serpent living in the River Jumna with the sound of his flute.

Music has the power to override even extreme physical and cognitive debilitation. The literature on its healing power is replete with case studies of how it can restore, at least temporarily, some sense of who and what we were, physically and emotionally. Musicophilia, by Oliver Sacks, M.D., with a subtitle “Tales of Music and the Brain”, is perhaps the most engaging work on this effect. Dan Cohen and his “Music and Memory” program also provide remarkable insights into what music can do.

A year later, the initial set list seems to be in constant revision. Out went Where Have all the Flowers Gone (kind of a downer) and Sloop John B (not quite the same without Beach Boys harmonies); in came The Fox Went Out on a Chilly Night (complete with a partial recitation of the 15th century poem from which it is derived, in Middle English), which itself was replaced by I Was Born 10000 Years Ago, a big tall tale of a song. Frank Sinatra’s Summer Wind (by request – I had never heard of the song before) and Dean Martin’s Blue Moon (what a beautiful prayer to the universe!!) were added, along with Somewhere Over the Rainbow and Sunny Side of the Street. Sixteen Tons and King of the Road have been there from the beginning, as has You Are My Sunshine (arguably one of the most familiar songs in the western hemisphere), and I’ve Been Working On The Railroad. And always the opening song is Goodnight Irene, from 1933, because it’s an easy song to play, familiar to most, and gives me a sense of who’s over 80 in the room: “Was anyone around when this song first came out?”
​
The Jesuit priest Fr. Gregory Boyle, in his work with inner city gangs in Los Angeles, talks about service to those on the fringes of society, not as an end in itself, but a beginning to a kinship and a mutuality, where each can receive the gifts the other brings. He describes this state as “discovering a delight and awe” in the encounter.

And so it was at the end of a recent performance of I’ve Been working on the Railroad - in my mind a throwaway song that I sometimes even forget to play though it seems to have universal appeal - when Viola, a resident, kept singing the song, and expanded the lyric to “WE’VE been working on the railroad “, at which point I joined her singing “…we’ve been working on the railroad, all the livelong day..”, and it struck me - a thunderbolt out of the blue – what a great metaphor for what we ALL do with, and in, our daily lives!

We are all just “…working on the railroad…” Every one of us: me, Viola, the residents, the aides in the room, the nurses outside in the hallway, and further beyond, everyone out there in the wider world, no matter their work, station in life, or their daily tasks. Viola and I just started laughing and singing “… we’ve been working on the railroad, all the live long day …” And there it was – in this old folk song that she effortlessly brought up to date - delight and awe. In a song, in a human encounter, in what can happen between people. It was a most beautiful gift.

Editor's Note:  As Anthony Rezcek makes clear, creating a set list can be a spiritual practice.   You can create it for yourself in order to remember and reclaim moments in your life that were poignant and illuminating, or to help you discover and move forward into new horizons.  Or you can create it for others as a way of practicing love, connections, imagination, and hospitality.  But when you do it for others it also enriches your own life.  It is, for those of us in the Open Horizons community, a “Process” practice.
Open Horizons