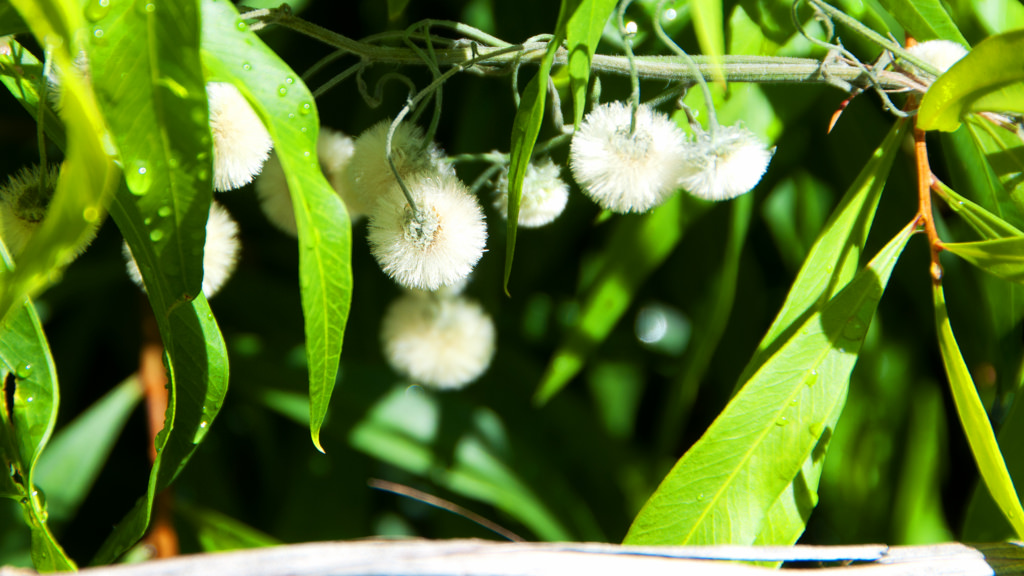 Reflections by Rabbi Bradley Shavit Artson
For an excellent bibliography of materials on Jewish Environmentalism, see the Forum on Religion and Ecology at Yale

On That Day, God’s Name Shall Be One:
Jewish Ethics and the Environmental Impulse ​

The fundamental underpinning for all Jewish morality is the recognition that one God created the cosmos, the earth, and all living things.  That unity provides a single platform for the establishment of a moral order as well as a cogent base for the assertion that all human beings possess intrinsic and equal worth.  “Let us make humanity in our image,” God announces prior to doing precisely that.  While the Jewish Scripture asserts that humanity is distinctively made in God’s image, that same Torah asserts that we were preceded in creation by all other life forms (the ancient rabbis remind us that “we were created after the flea”), and that we are responsible to “till and to tend” the earth.  Because the one God is also the Creator of the world and its inhabitants, our reflection of God’s image is best embodied in acts of justice toward our fellow human beings and acts of guardianship toward all of God’s creatures.

Ultimately, then, the oneness of God accounts for the unity of all moral claims—that what is right must cohere, that justice is indivisible and what is truly wise must be compatible.  Small wonder, then, that an environmental agenda, while specifically addressing the question of humanity’s relationship to the ecosphere must, of necessity, speak also of the gap between the income of developing and developed nations, of the need to equalize the status of men and women, of the danger involved in the rapid rise in human population, the need to revise human consumption patterns, global climate change, and the need to assert the unity of the human family.  If we are made in God’s image, than divine oneness should be visible through us.  If the world issues from a sacred unity, than all causes are united with all others, and justice for any must be justice for all.

In that light, the call of this fuller agenda can be seen as the modern translation of the insistence of our prophet Moses: “justice, justice shall you pursue,” and his larger insistence that “you shall not remain indifferent.”  Just as Mosaic law addresses the need for equal justice for Israelite and the stranger in our midst, just as the Torah elevates the status of women in its day, just as the mitzvot (commandments) require compassion to animals—reflected both in how considerately beasts of burden were to be treated and in the humane laws of kosher slaughter—so, too, Agenda 21 is all-encompassing in its breadth.

While Judaism is rooted in the Torah, that bedrock of the millennial love affair between God and the Jewish people, it extends beyond the biblical period, confirmed and intensified in the rabbinic period and our own day.  The sages and rabbis of Talmudic Judaism were insistent that the way to manifest the sovereignty of God lay in obedience to God’s commands, in how we demonstrate the fellowship of humanity with all living things.  After all, wasn’t it these same rabbis who quoted the prayer of the Psalmist: “Human and beast are in Your care; help them, Lord.”
God’s sovereignty impels a concern for all of God’s creation; caring for the earth is a religious imperative.  What, then, are the principal areas of Jewish environmental concern?

•Bal Tash’hit: the commandment to refrain from waste or from wanton destruction.  While the Torah’s prohibition is directed specifically against destroying sources of food, rabbinic tradition expands this edict to preclude all wasteful destruction.  If, as the psalmist sings, “the world is the Lord’s” then it is not our property to dispose of.  Rather, we must cherish its bounty and its resourcefulness as ours to be enjoyed and then returned.  In truth, everything we use we borrow; and we can either return what we have used in a form that it can be easily reintegrated into the natural order, or in a way that will impede the living system that is our world.  The mitzvah of bal tash’hit is one that impels us to attend to life and the world as a single system, in which we are increasingly powerful—hence dangerous—participants.  Bal Tash’hit is God’s warning to be careful and to tread lightly.

•Tza’ar Ba’alei Hayyim: This commandment requires humanity to show compassion to all other forms of life.  Midway between animal rights and human wrongs, it affirms the distinct sanctity of human life by insisting that we may not treat animals the way they treat each other.  Precisely because we are “a little lower than the angels” we must act toward animals in a way consistent with moral concerns, not simply to indulge our own desires or pleasures.  Tza’ar ba’alei hayyim implies a consciousness of the needless way animals suffer at the hands of human beings and an insistence that humans may take animals’ lives only when it is necessary for human survival.  It implies acting as a species in such a way as to maintain the diversity of all living things (because, as one medieval sage put it, “God formed the world for habitation”).  Tza’ar ba’alei hayyim requires shifting our consumption away from the ingestion of animal flesh, the ostentatious display of animal hair and skins as human adornment, and the mutilation or torture of terrified, tormented animals for our own amusement.

•Shabbaton and Yovel: Biblical Israel understood that the earth possesses the necessary tools for its own regeneration and fertility, and that humanity benefits from respecting that natural cycle of rest and rebirth.  Consequently, the Torah records God’s mandate to allow the earth to rest uncultivated every seven years (the Sabbatical Year) and for that pattern of seven times seven years to culminate in the Yovel, the Jubilee Year, during which the earth is to lie fallow.   Indeed, even Shabbat (the Sabbath), Israel’s great gift to the world, is—in part—the ritualized acknowledgment that the earth is only our’s to use as caretakers and as tenants.  As with Agenda 21, that respect for our tenancy on a planet not our own possession also has immediate implications for how people treat each other.  Thus the Israelite farmer is enjoined not to re-harvest a field: all overlooked produce becomes the property of the poor.  So too, tithing for the priests, the Levites, and the poor is—remarkably—categorized within ancient Israel’s legislation for living in harmony with the land.

If all things are interconnected, then all things are one.  If economic justice requires political freedom requires adequate sustenance requires secure shelter requires sustainable development requires limiting our drive for consumer goods requires a tended environment then, indeed, each are a part of all.

Then, indeed, God’s oneness is not just a theological stance but a clarion call for involvement, for engagement, and for change.  On the day that we attend to all these concerns, on the day that we make the earth our home and humanity our family, then it shall truly be, in the words of the prophet Zechariah, that “the Lord shall be one; and God’s name, One.”
Open Horizons