A Life Well-Lived
and a Hendrix Legend
​ 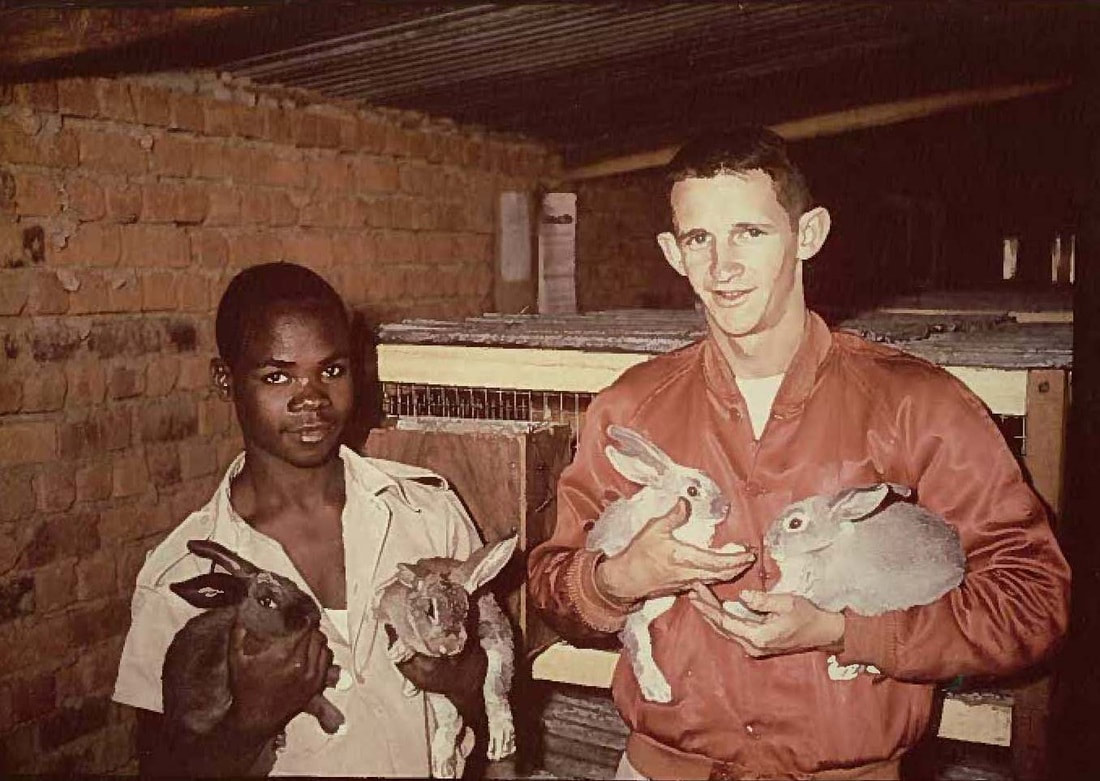 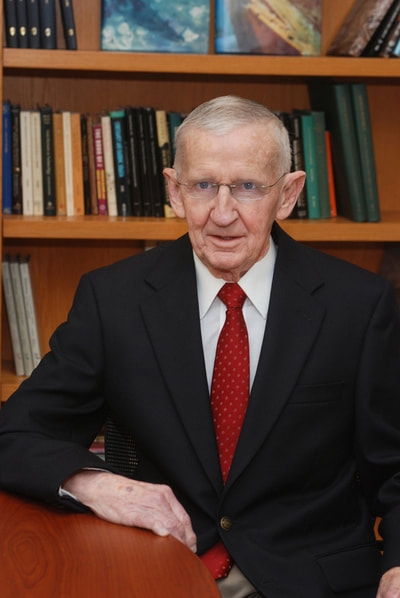 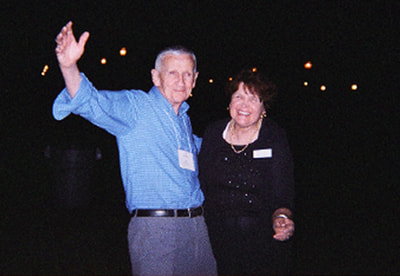 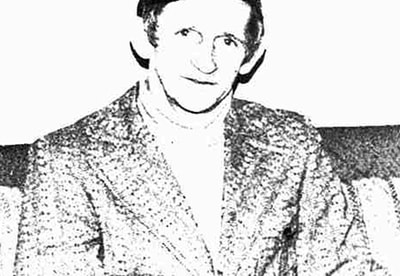 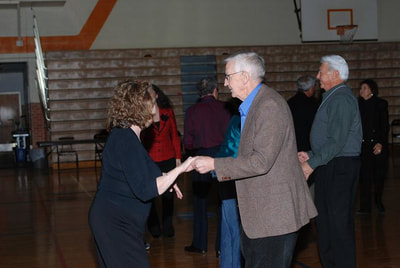 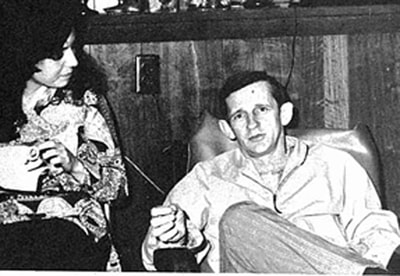 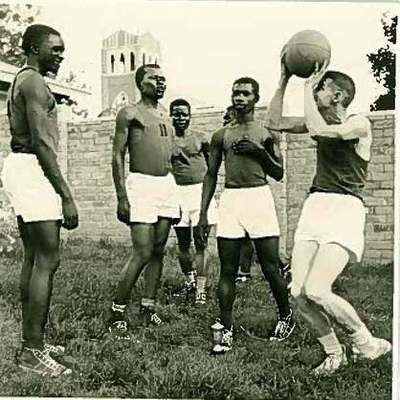 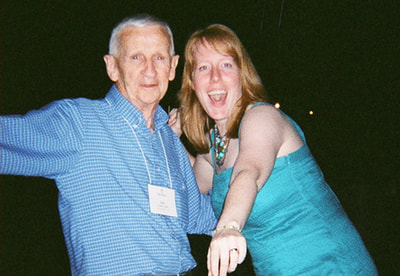 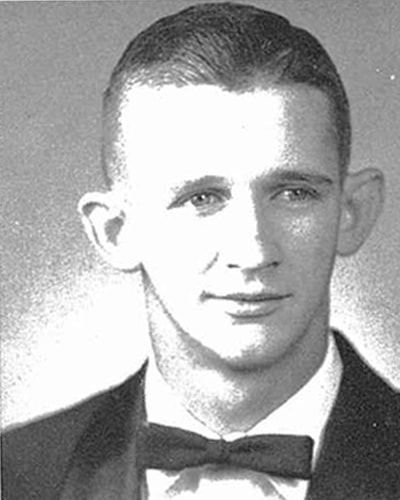 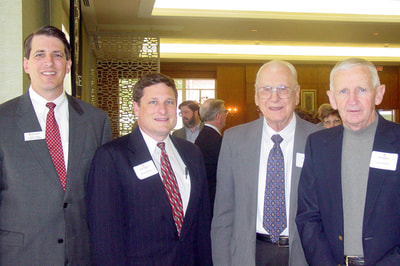 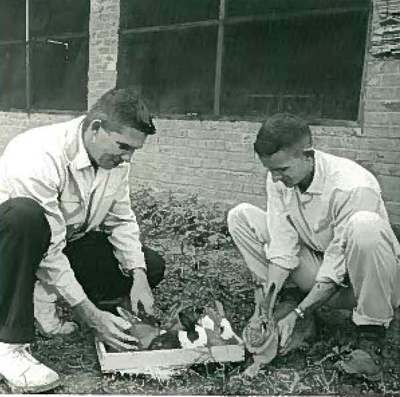 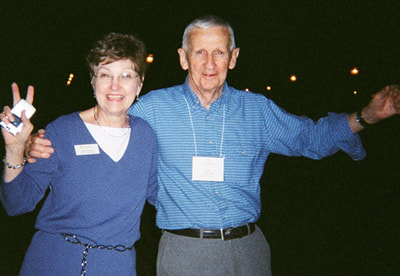 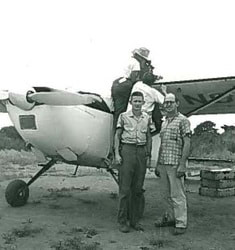 Jon Guthrie was born on December 29, 1934 in Prescott, Arkansas, and died on November 17, 2012. Well,he didn’t exactly die; he just left us in the flesh so that we could be nourished by his spirit.

He graduated from Delight, Ark. High School in 1952, Hendrix College in 1956, Drew University School of Theology in Madison, N.J. (1959) with theological studies at Heidelberg University of Germany (1958). He was an ordained elder of the United Methodist Church of the Arkansas Annual Conference and served as a Methodist Missionary in Zaire, Congo in 1959 as the Belgian Congo declared its independence from Belgium.

Jon returned home in 1962 for further studies and then went back to Zaire in 1964, leading a team of three men of A-3 missionary status in war-torn Congo. He returned to the states and in 1968 was appointed as the Associate Pastor of First United Methodist Church of Conway, Ark. and then began serving in 1969 as chaplain of Hendrix College where he retired in 1996.

From 2000 until he died, Jon served Hendrix College as Special Advisor to President J. Timothy Cloyd.  At the same time he counseled and advised many others at Hendrix, faculty and staff, both in the things he said and in who he was.  He was a counselor and advisor for hundreds -- no thousands -- of students who, like the faculty and staff at Hendrix, carry his spirit.

Jon was known as someone who would always listen to others, hold their own most private conversations in complete confidence, and accept people for who they are and who they could become.  There are many, many people who benefited from Jon’s listening skills.  In a sense, whenever we who loved him find ourselves listening to others in nonjudgmental ways, we are continuing his legacy of listening.

Jon wasn’t just a listener.  He was an active person who could repair anything mechanical and help others do the same.  Most of us who knew Jon felt comfortable just knowing he was somewhere in the area.  We knew that, if our car broke down, or our refrigerator failed, or if a limb needed cutting, Jon would somehow “show up.”  We are not sure we believe in supernatural intervention, but we all believe in super-Guthrie intervention.  Always it was gentle, competent, and filled with a dose of humor.

Jon loved sports, too.  His father played minor league baseball; Jon was himself good at baseball, basketball, and track,  Younger faculty at Hendrix soon discovered that they were no match for Jon’s skills, but he never lorded it over them.  Indeed, he didn’t lord anything over anybody.  He was a humble man, always turning conversations about himself to conversations about others.

“How are you, Jon?,”  we would ask.  Here's the rest: “I am fine, thanks.  You know, I’ve been thinking about your son Matthew and how things are going for him in high school these days.  I hear he’s playing baseball.  How’s he doing?  And by the way, how’s your mother?”  You found yourself talking to Jon more than listening.

Jon was an ecologist before it became fashionable. It made no sense to him to think that this earth with all its splendor was “put here” for humans alone.  His experiences in Africa and his respect for indigenous traditions gave him a deep sense of the web of all life and of our need to live with reverence for all life.  He knew that life is impermanent – “Celebrate the temporary” was one of his favorite expressions – but he felt that each impermanent moment, as enjoyed by people but also other animals, deserves respect.  He was also an ardent supporter of Riddle's Elephant & Wildlife Sanctuary of Greenbrier, Ark.

When Jon left us, memorials were given to Hendrix College to the Imagine No Malaria campaign to eradicate malaria in sub-saharan Africa, and to Riddle's Elephant and Wildlife Sanctuary. They are still being given.  But there is a very strong sense in which Jon is still with us.

He would often say that life is a salvage operation.  For Jon this was not bad news but good news.  He did not expect perfection from life; he was not interested in life unfolding according to a preconceived game-plan.  He knew that people and circumstances were what they were: sometimes happy and sometimes sad, but often beautiful while temporary.  Jon invited us to walk on this green earth, knowing that in the very walking a certain kind of miracle is occurring.  And in times of difficulty as well as times of joy, he would encourage us to take one step at a time, one day at a time, understanding that even in times of struggle there is a kind of grace that is hard to name but easy to know. Sometimes the grace is expressed in courage, sometimes in laughter.  Jon was good at both.

​ Sometimes, late at night in Africa, he would look up at the sky and feel small but included in something so wide no life can quite contain it.  He didn’t need names for this wideness.  But somehow the wideness took root in his own heart.  Of course Jon didn't just love the sky of Africa; he loved the land and the people.  He would often say that he learned more from them than he was ever able to give.  Some of the photos above give you a sense of the people land and the people Jon loved.  All of them give you a sense of the people he loved and who loved him.  He was -- he is -- a mentor to us all.
​
Open Horizons