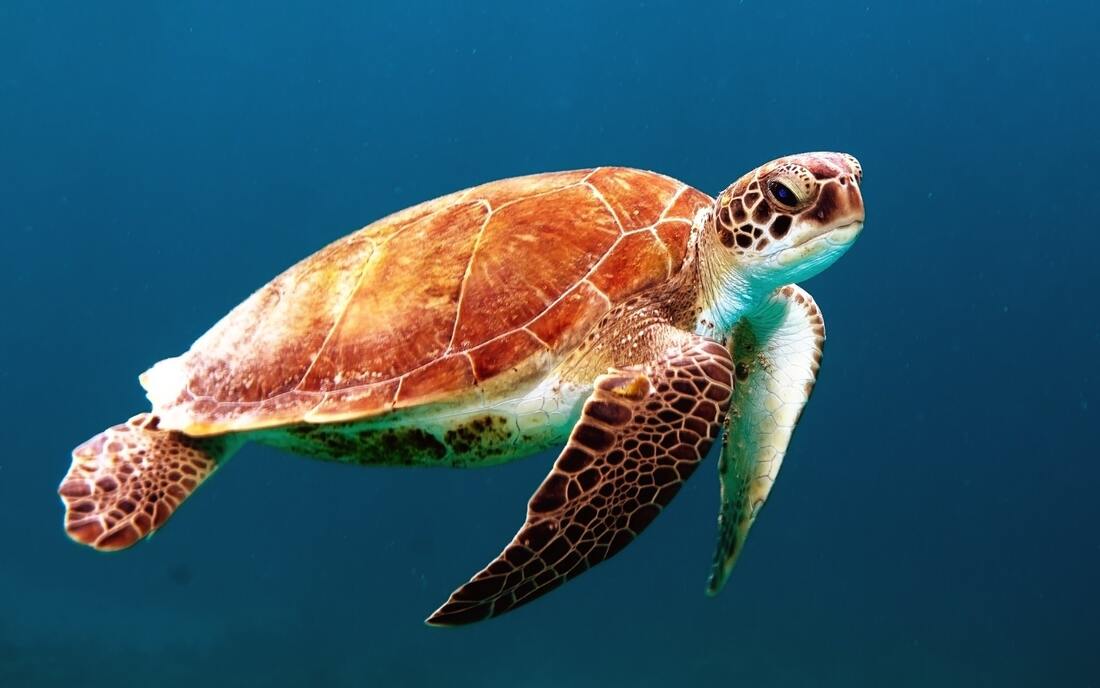 Recently a friend of mine asked me if I believed that "process philosophy" is the better hope for the world.  I could not say that it was the best hope, but I did say that it is a better hope.  I believe that the world as a whole would be more just and sustainable, more liberating and joyful, more hospitable to people and animals and the earth, if its citizens -- if we -- thought of the world as a community of subjects, each with value in itself worthy of respect and care, rather than a mere collection of objects.  The language "community of subjects, not a collection of objects" is borrowed from the late Thomas Berry.  But it seems to me that process philosophy, and indeed the particular version offered through Whitehead, spells out what a community of subjects looks like in remarkable detail.  I believe that the perspective of Thomas Berry can be enriched by "process philosophy."  So, yes, I think process philosophy is a better hope.

However, I also believe that process philosophy can be enriched by the thought of Thomas Berry.  Not just his ideas, but also his emphasis on the importance of "big stories" for the human imagination.  He believes that the story of an unfolding universe -- filled with creativity and an eros toward differentiation, community, and subjectivity --  can function in our time as a general "creation myth," and I think so as well.  Process philosophy without a story is insufficient.  A mere worldview is not enough. we also need stories.

However, neither the journey of the universe story (as told by Thomas Berry, Mary Evelyn Tucker, and Brian Swimme) nor the process worldview (as developed by process oriented folks like me) is sufficient.  If people are to find sustenance and vision for creating local communities that are just, sustainable, and joyful, they need their own local stories and practice, quite independently of larger stories and worldviews.  This is where, for me, the Transition Town Movement becomes important.  It is a living example of local communities in different parts of the world working to build new kinds of communities -- communities of hope -- from the ground up!  See Transition Network: transitionnetwork.org.
​

Journey of the Universe Educational Series

Conversations with Specialists/
​Explorations of Aspects of the Journey

Appendix: a Note on Interfaith and Ecology

​Sometimes interfaith work unfolds in a silo of its own.  People from different traditions get together and become friends, gladdened by the fact that they appreciate one another in their differences; and yet all the while they are neglectful of a larger community of life -- the hills and rivers, the trees and stars -- to which they all belong.  They may speak of their ecclesial homes as bonded communities and of their interfaith friendships as bridge communities, but they forget that they all belong to a larger bonded community: the community of life on earth.  This is interfaith myopia.

The films offered on this page can help solve this problem.  They present a scientifically informed and spiritually inspiring creation story that is available to believers, ​nonbelievers, and the ​vast majority who are somewhere in between.  Three interfaith insights emerge from the film worthy of discussion in interfaith settings:Indeed, the films introduce a fourth idea worthy of interfaith discussion.  Perhaps, for the first time in human history, we have a common creation story that takes science and evolution seriously and that can beautifully include, but does not require, belief in God, understood as a lure toward order and novelty within the evolutionary process.  Interfaith discussions of this idea can be part of the interfaith mix for those who are so inclined.

Quite apart from theology, however, the story of the universe itself, as told in cinematic form, may offer interfaith leaders an opportunity to do something very important.  Kristi Del Vecchio of the Interfaith Youth Core calls it "participating in hopeful storytelling/narrative" as a way of building friendships across traditions and avoiding emotional despair.  As participants in interfaith workshops view the videos, interfaith leaders can encourage them to re-tell the journey of the universe in their own ways, using distinctive resources from their own cultural traditions and finding their own local place in the telling.  After all, the journey of the universe includes the journeys of Buddhists and Christians, Jews and Muslims, Seekers and Secularists, too.

In an age of global climate change, rampant injustice, unspeakable violence, and spiritual emptiness, the films are perfect for interfaith workshops, college classrooms, and houses of worship, around the world.  As complemented by various forms of engaged learning -- from discussions to gardening, from advocacy to liturgy -- we hope that they will be used toward the ends of peace: peace among people, peace with animals, peace with the earth, and no one left behind.  We offer them on this page toward this end.