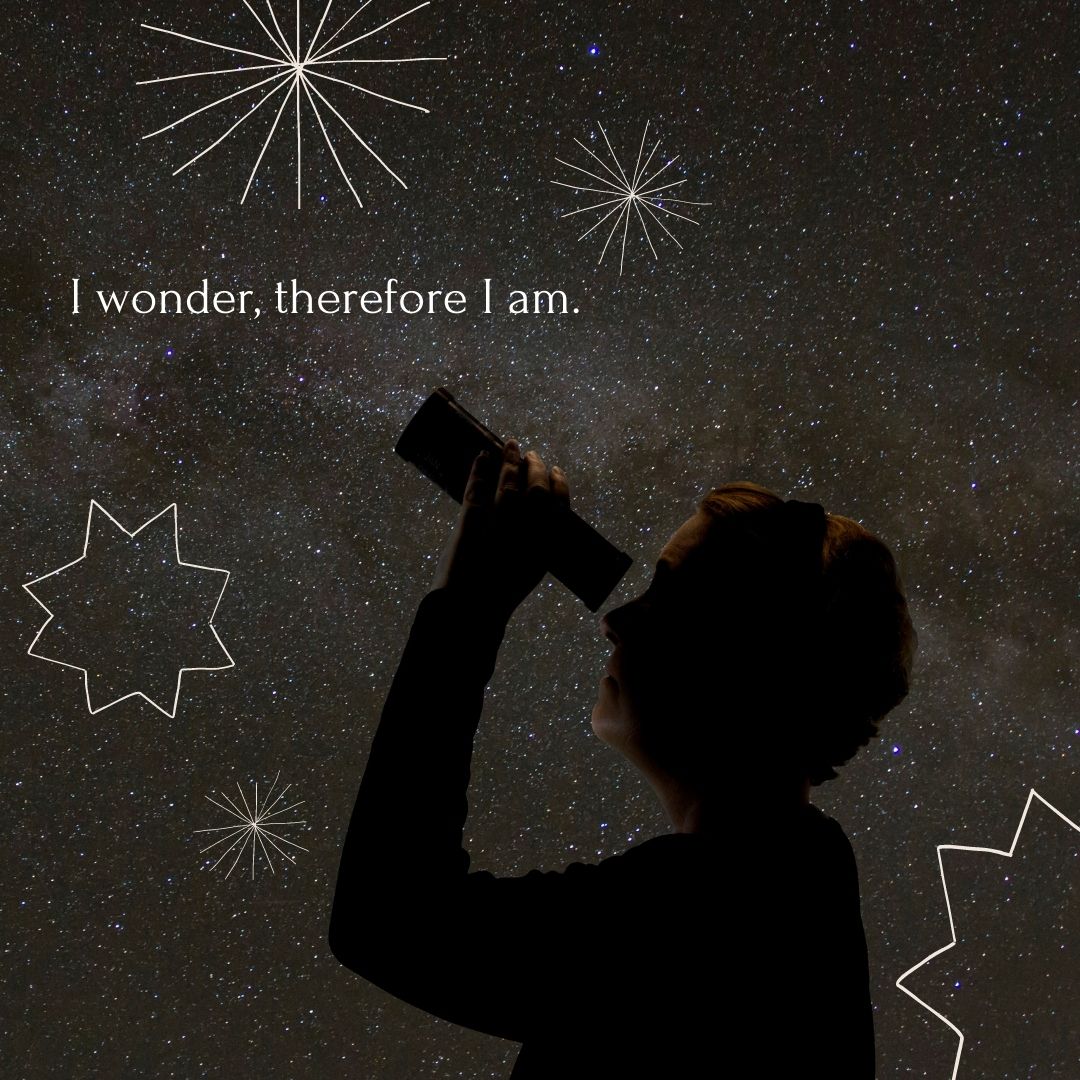 ​Philosophy begins in wonder. And, at the end, when philosophic thought has done its best, the wonder remains.

​"Whitehead wants us, always anew, to become creative seekers and creators of new realities and ideas in the pursuit of the art of life."

​Excerpt from Faber'sWhitehead's Universe: Past and Future
​

No wonder that Whitehead in his magnum opus, Process and Reality, claims that the ultimate ground of everything—that beyond which one cannot think and search for truth—is itself not anything we can arrest: neither Being or God, nor matter or mind, but the creative process itself, graciously groundless. Whitehead might well have been one of the first thinkers to reference “creativity” in such ultimate, metaphysical terms.
​
This indicates a mystery in Whitehead’s thought: If you have ever tried to read Whitehead for the first time, and even if you have become an expert, it is almost unimaginable to understand how a philosopher with such an inclination toward “creativity” could develop the most complex system around it. One can only grasp this paradox, laid out in a whole series of books in the 1920s and 30s, if one recognizes that his very aim is to help us avoid getting caught up in our tendency to stabilize fluency again. Instead of making us kings of reality and gods of the mystery of existence in mastering fixed conceptual abstractions, the complex apparatus of Whitehead’s conceptual language presents itself as a gift—a method of unknowing, if you will—forcing us always to reenter the process of thinking again. Whitehead wants us, always anew, to become creative seekers and creators of new realities and ideas in the pursuit of the art of life.

With creativity as ground, and with the method of contrast in mind, we can now add two further characteristics of Whitehead’s binocular perspectivism: mutuality as the mode of togetherness and events as the place of its happening.

The first, mutuality, appears in endless variations throughout Whitehead’s work, leading up to his last public lecture, “Immortality,” given in 1941. Here, for the last time, Whitehead, in the strongest and most universal terms possible, summarizes his view on the ever creative, contrasting process in terms of the “essential relevance” of every factor of the universe for the other. Even the “contrast of finitude and infinity arises from the fundamental metaphysical truth that every entity involves an indefinite array of perspectives” so that no “finite perspective” can ever “shake off its essential connection with” its “infinite background” (Imm., 682).

Yet, these mutually contrasting perspectives are in need of a creative meeting place within the concrete flux of things. They convene in events of the momentary unification of differences. Created from the complex multiplicities they gather, these events add themselves to a new multiplicity of perspectives, issuing into novel expressions of the creative process that generates the universe. Yes, Whitehead was a pluralist! Yet he filtered his pluralism through concrete events in which mind and matter, past and future, facts and values, abstracts and concretes, and flux and permanence find themselves in mutual enjoyment. In such momentary suspensions of inherent conflicts, their contrasted opposites avoid the impasse of motionless coagulation and instead generate a creative passage into the unprecedented.

Because of the enjoyment of togetherness and the pulsation of influx and effluence, the creative contrasting of perspectives always happens as events of experience. Conversely, the universe exhibits a cosmic convergence of infinitely diverse perspectives, oscillating in the mutual immanence of experiences of events. And it is in this synthesis of universal sympathy that the universe harbors a sense of “eternal greatness” as always already “incarnate in the passage of temporal fact” (AI, 33).

Roland Faber, "Whitehead's Universe: Past and Future" in Depths as Yet Unspoken: Whiteheadian Excursions in Mysticism, Multiplicity and Divinity