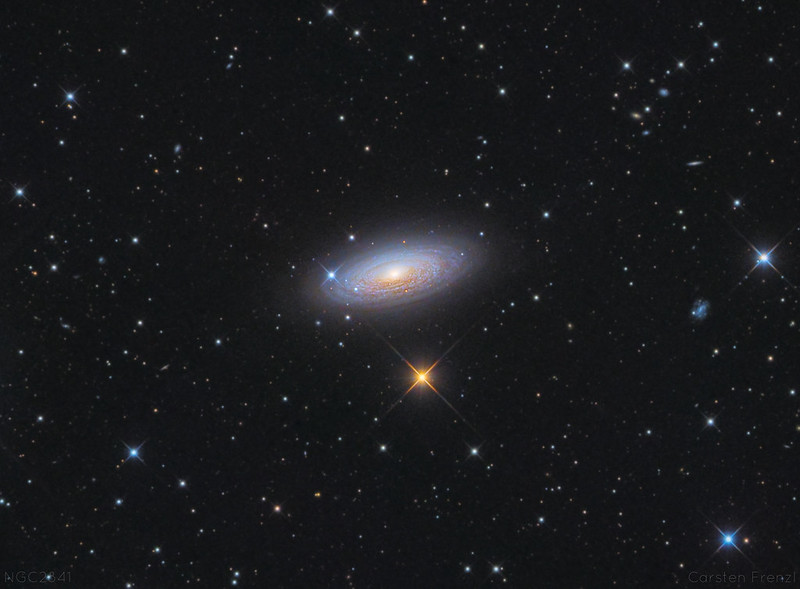 ​and the New Naturalism
​

1.  In Whitehead's philosophy mathematical entities are real and have a timeless quality, but they are not more real than the actual world and they are not perfect maps of how the universe unfold.  Laws of nature are, as it were, habits of nature.  Given the creativity of the universe, new habits can evolve over time.  Always the actual world is more than any map can contain, and we fall into the fallacy of misplaced concreteness when we forget this.  The map is not the territory.