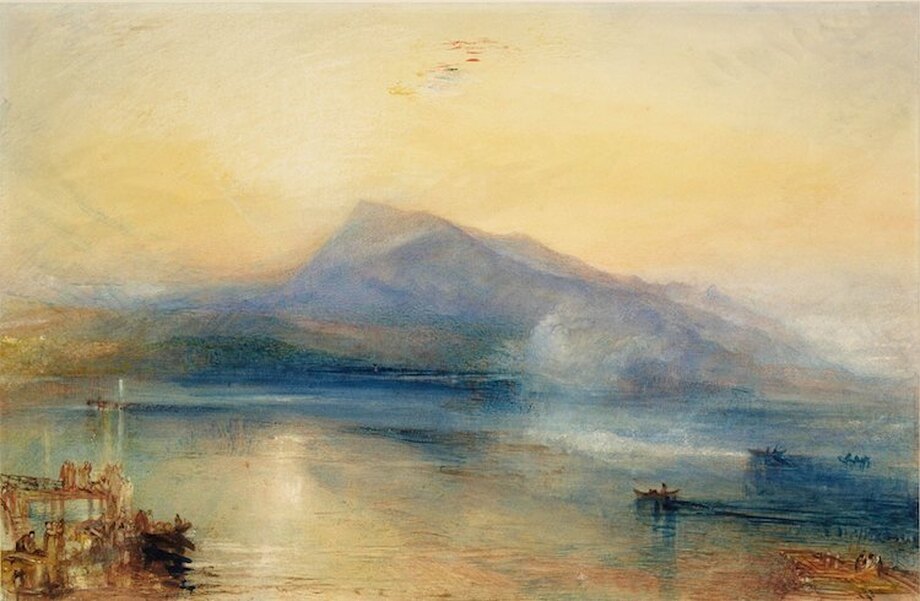 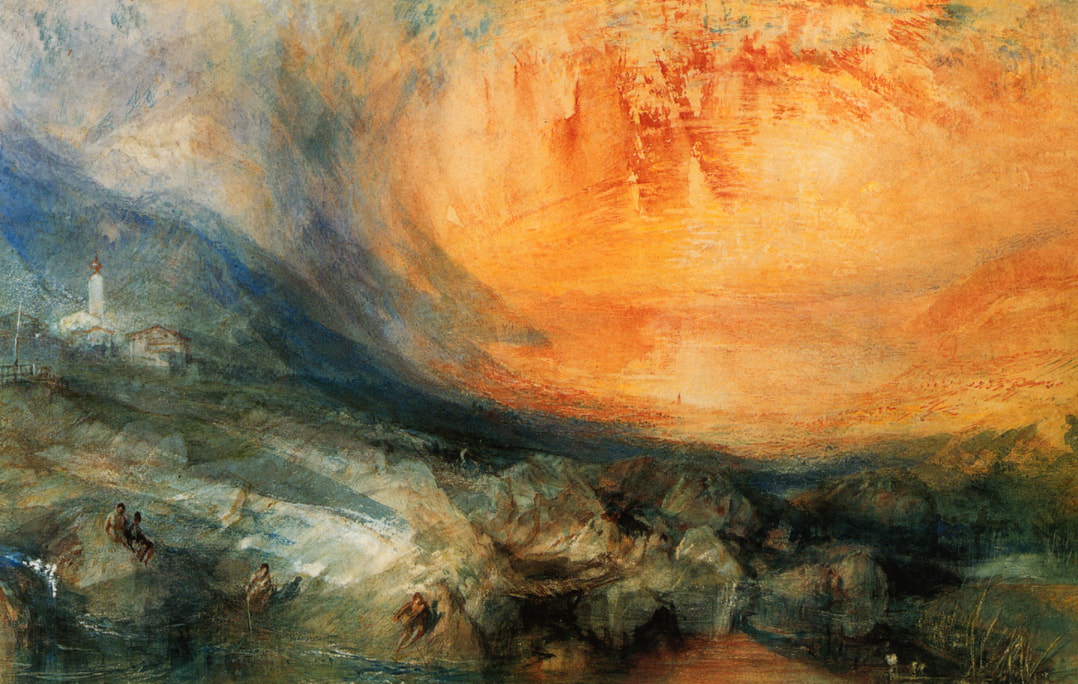 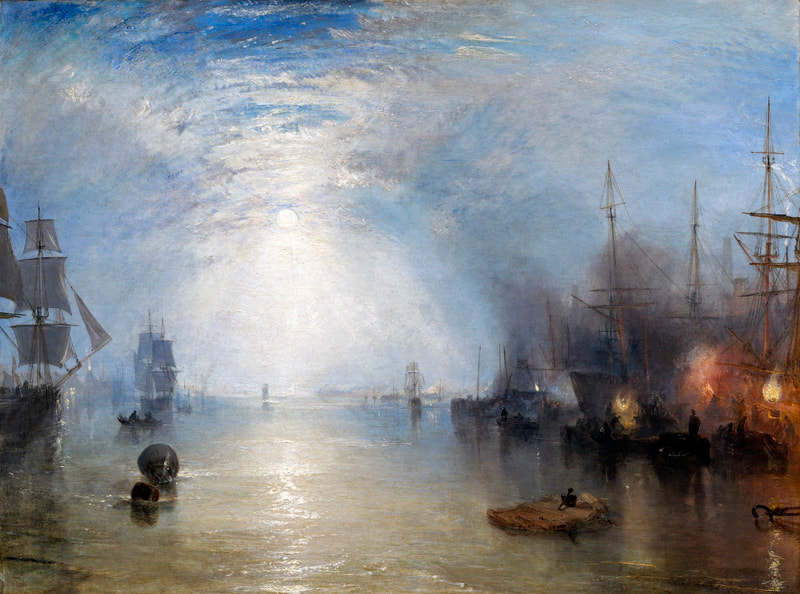 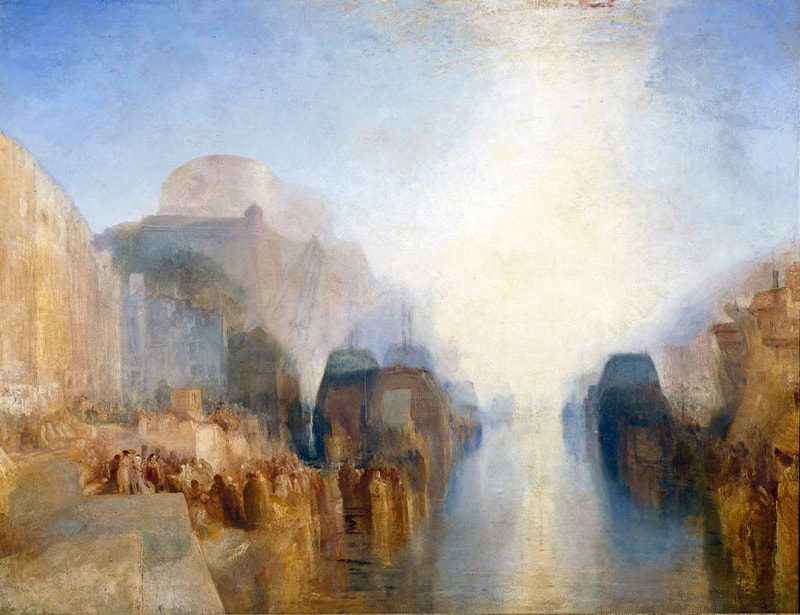 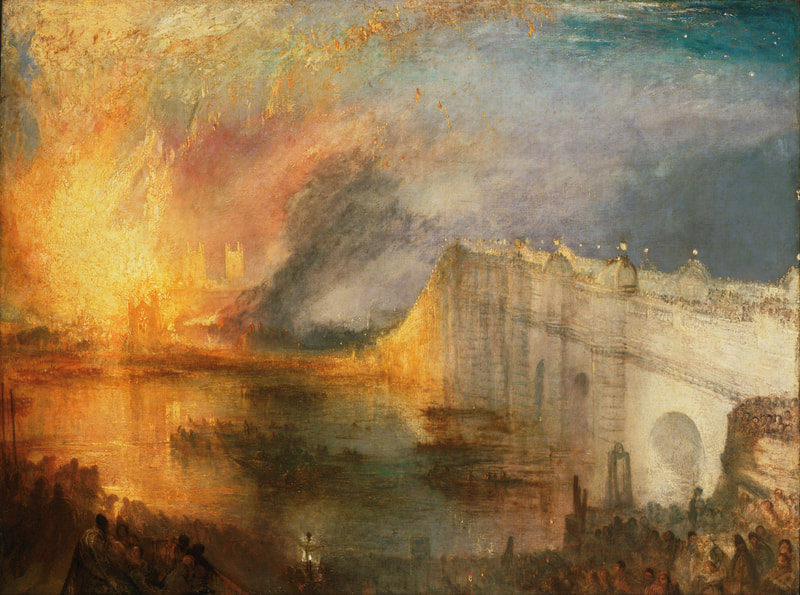 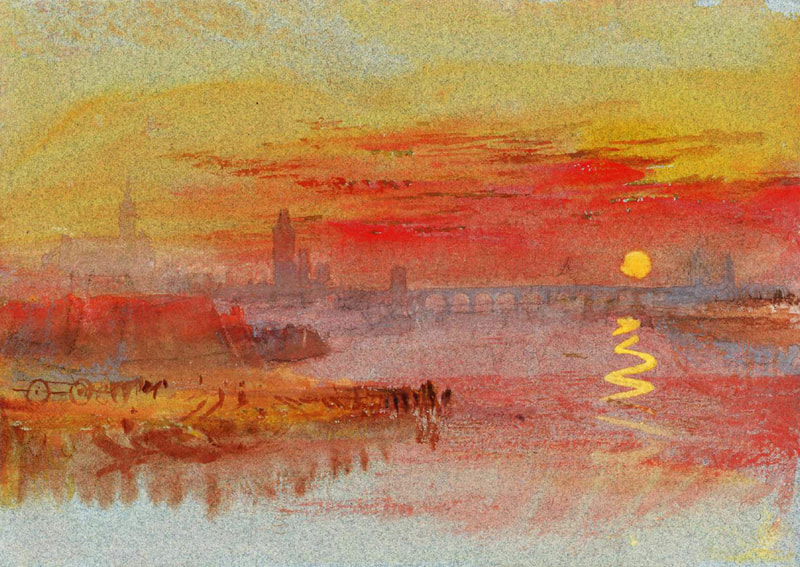 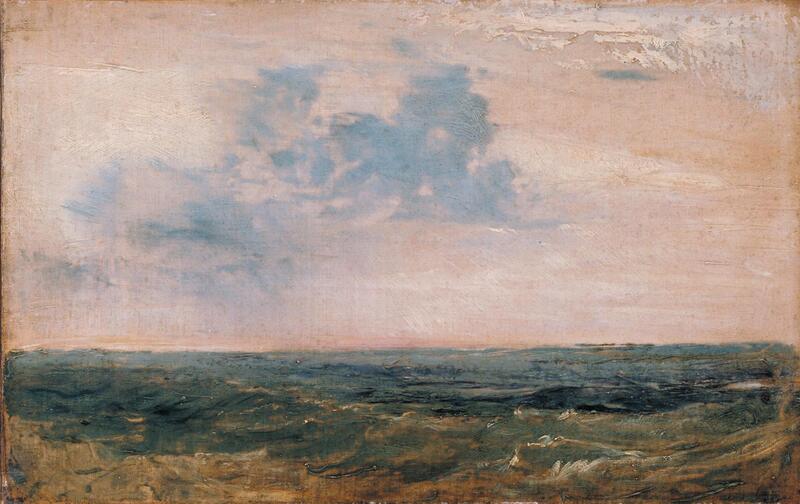 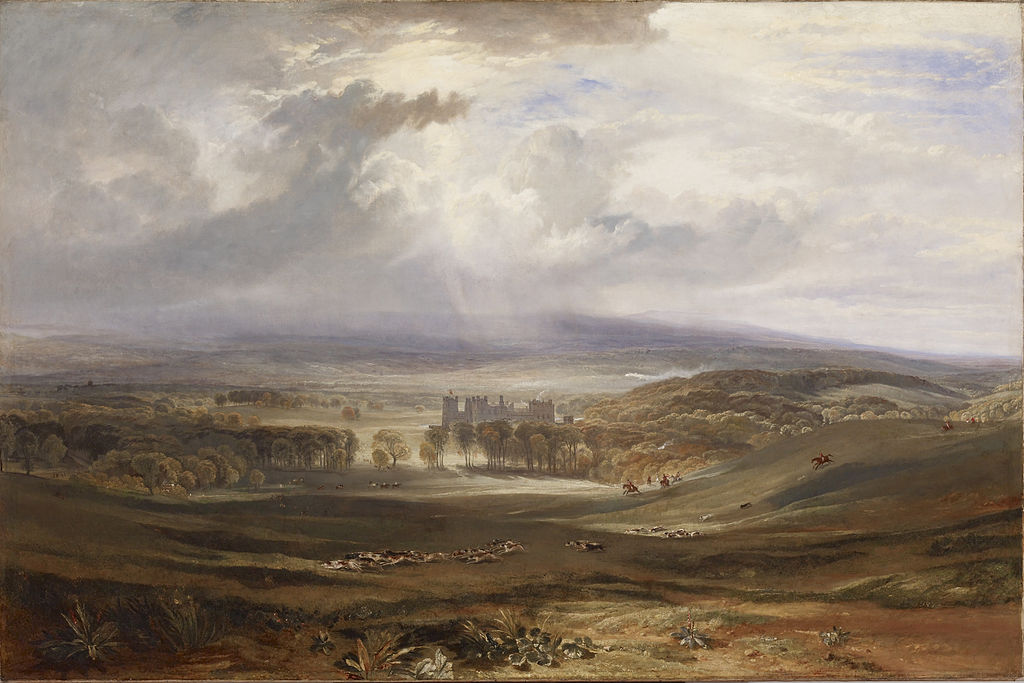 ​​Light as a Vehicle for Feeling


The Painter Turner and the Philosopher Whitehead


the play of light on water, the radiance of skies and fires

When we feel the presence of light, thinks Alfred North Whitehead, we are not feeling "waves" or "particles" but rather pulsations of energy or pulsations of emotion, which can take the form of waves and particles.  In Whitehead's philosophy energy is emotion, and the transfer of light from one location to another is a transference of emotion.  He calls it the vector transmission of feeling.

Light is indeed, for Whitehead as for J.M.W Turner, a vehicle for feeling - not simply feeling in we who experience the light but in the sources from which the light emanates.  Whitehead adds that, when we feel the presence of light, our feeling "passes into appetition," that is: a feeling of the world as it is about to be.  In this sense light carries feelings from the past into the present and simultaneously elicits feelings for the future.  These ideas, stated prosaically and somewhat abstractly in the passages below from Whitehead's Process and Reality are also communicated much more vividly by James Mallord William Turner.

Turner believes further that light is sacred.  It carries God's spirit.  As the Bible puts it, God is Light.  Allegedly, near his death, he said "The Sun is God."  Whitehead does not speak in these ways, but his philosophy can invite an appreciation of these ways of speaking.  On the one hand, he speaks of the divine reality "luring" people and other living beings through the energizing presence of fresh possibilities.  These lures can be mediated by light.  On the other hand, he speaks of the universe itself as part of what makes up, or composes, the divine life.  This means that light is part of what makes up God and that when we see light - indeed when we see the sun - we are seeing part of God's body.

Joseph Mallord William Turner
​on Light as a Vehicle of Feeling
​

Alfred North Whitehead
​on Light as a Vehicle for Feeling
​

In our experience, as in distinct analysis, physical feelings are always derived from some antecedent experient. Occasion B prehends occasion A as an antecedent subject experiencing a sensum with emotional intensity. Also B's subjective form of emotion is conformed to A's subjective form. Thus there is a vector transmission of emotional feeling of a sensum from A to B. In this way B feels the sensum as derived from A and feels it with an emotional form [480] also derived from A. This is the most primitive form of the feeling of causal efficacy. In physics it is the transmission of a form of energy.

The philosophy of organism attributes ‘feeling’ throughout the actual world.

The primitive form of physical experience is emotional— blind emotion— received as felt elsewhere in another occasion and conformally appropriated as a subjective passion. In the language appropriate to the higher stages of experience, the primitive element is sympathy, that is, feeling the feeling in another and feeling conformally with another.

We are so used to considering the high abstraction, ‘the stone as green,’ that we have difficulty in eliciting into consciousness the notion of ‘green’ as the qualifying character of an emotion.

​Yet, the aesthetic feelings, whereby there is pictorial art, are nothing else than products of the contrasts latent in a variety of colours qualifying emotion, contrasts which are made possible by their patterned relevance to each other. The separation of the emotional experience from the presentational intuition is a high abstraction of thought.

​In the phraseology of physics, this primitive experience is ‘vector feeling,’ that is to say, feeling from a beyond which is determinate and pointing to a beyond which is to be determined. But the feeling is subjectively rooted in the immediacy of the present occasion: it is what the occasion feels for itself, as derived from the past and as merging into the future. In this vector transmission of primitive feeling the primitive provision of width for contrast is secured by pulses of emotion, which in the coordinate division of occasions appear as wave-lengths and vibrations.

Whitehead, Alfred North. Process and Reality (Gifford Lectures Delivered in the University of Edinburgh During the Session 1927-28)

Turner on the Spiritual Significance of Light
​

Turner placed human beings in many of his paintings to indicate his affection for humanity on the one hand (note the frequent scenes of people drinking and merry-making or working in the foreground), but its vulnerability and vulgarity amid the 'sublime' nature of the world on the other hand. 'Sublime' here means awe-inspiring, savage grandeur, a natural world unmastered by man, evidence of the power of God - a theme that artists and poets were exploring in this period. The significance of light was to Turner the emanation of God's spirit and this was why he refined the subject matter of his later paintings by leaving out solid objects and detail, concentrating on the play of light on water, the radiance of skies and fires. Although these late paintings appear to be 'impressionistic' and therefore a forerunner of the French school, Turner was striving for expression of spirituality in the world, rather than responding primarily to optical phenomena.

He died in the house of his mistress Sophia Caroline Booth in Cheyne Walk, Chelsea on 19 December 1851. He is said to have uttered the last words "The sun is God" before expiring.

- from Turner, the Comlete Works: https://www.william-turner.org/