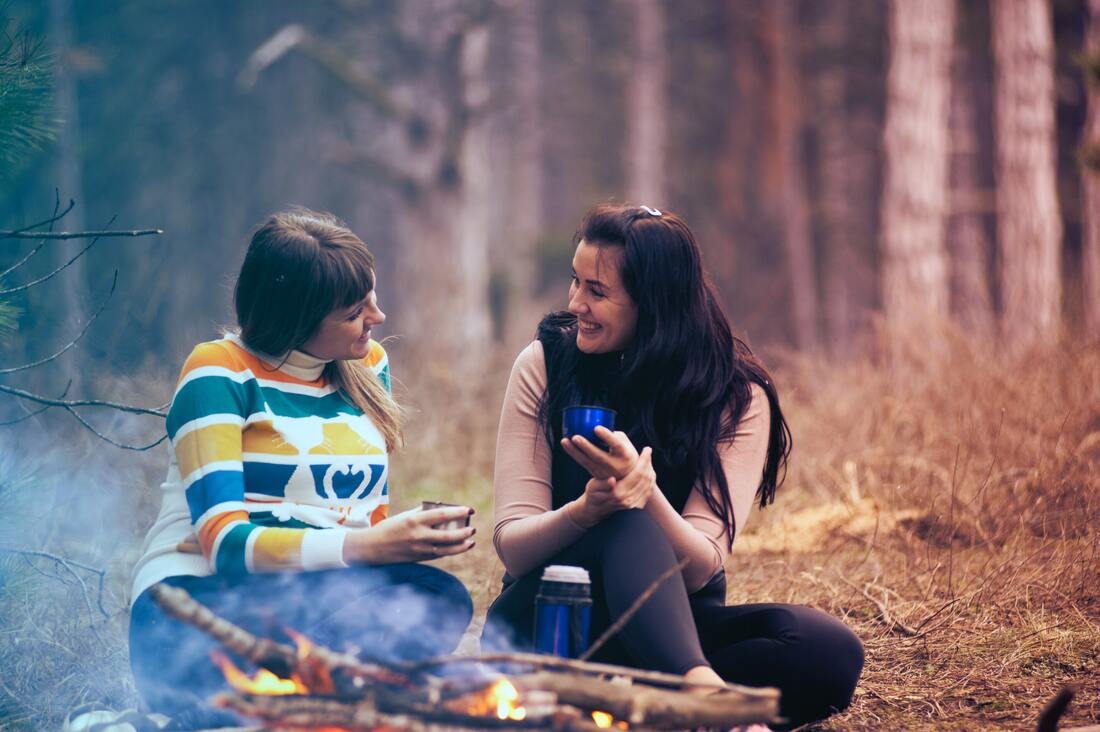 “It has been said that the one truly original idea of the founding fathers was the freedom of religion. No country before ours had vision or courage to declare that faith is a matter of individual conscience, a God-given right that occupies a space that no government, democratic or otherwise, may invade. Virginia led the way here. And if religious views could not be stifled, then neither could any other kind of individual expression. And so the First Amendment comes to stand for the first principle. Free expression is a hallmark of a free society.”

“De Tocqueville made a lot of salient observations as he toured early America, but none were more important than his insight that the health of this and every democracy depends on preserving decision-making at the level closest to the people, When government is centralized and distant, people don’t think the well-being of their communities is their responsibility.”

“Our great colleges and universities draw diverse people from all around the country and all around the globe. But when they arrive, do students find these communities to be open, welcoming of diverse ideas? Are they encouraged, equipped and empowered to think for themselves and express their views without fear? Or are they more often subjected to a stifling conformity? Dreary ideological sameness?"

There's much to appreciate religiously in the talk Governor Glenn Youngkin gave to law students at the 41st Annual National Student Symposium.  It was sponsored by the University of Virginia School of Law chapter of the Federalist Society.

​Each of the four quotations above resonate with a theological perspective I embrace: "open and relational" or "process" theology. We, too, see "listening" as a primary practice of a healthy religious life and essential to democracy.  We, too, believe in freedom of religion and freedom of expression. We, too, believe in the principle of subsidiarity: that is, the principle that, all things considered, it is best that decisions are made at local levels by those whose lives are affected. And we, too, seek a culture that welcomes diverse ideas, not falling into ideological sameness.

I am not a Republican and not a lawyer. But, like Governor Youngkin, I am a Christian. I want to walk in the footsteps of Jesus and extend Christ's healing ministry, as best I can, so that the will of God can be done "on earth as it is in heaven." I want to add beauty and goodness - I want to add love - to the world.

For my part, I try to walk with Christ with help from two communities of faith: a local Methodist church in Conway, Arkansas, where I live; and a local Benedictine monastery in Fort Smith, Arkansas, where I am an oblate. Oblate means lay associate.

When I think of what it means to be a Christian in our world today, it looks a lot like the Benedictines: simplicity, service to the poor, prayer, non-violence, humor, playfulness, and, as they put it, listening with the heart. The latter reminds me of Glenn Younkgin's first point above:
​

​​
The Need for a Nation with Mental and Moral Health

For my part, as a Christian with Benedictine roots, I so appreciate the contrast he draws between loathing and listening. Like many others today, I am inwardly wounded by the culture wars of our time. It's as if there is a civil war going on inside my head, with a few of my friends on "the other side."  I watch cable news anchors with their sneering and smirking; I hear some politicians repeating their sneers and stoking the fires of division; I yearn for a culture in which our first commitment is listening not loathing.

Governor Youngkin is right. Our culture of contempt threatens our democracy and, let me add, our mental and moral health. Mentally and morally, we are not a healthy nation. We do not take care of each other. We are too individualistic. We demean others in the interests of feeling "right" about ourselves. We criticize others but avoid self-criticism. We even use religion as a tool for division, dividing the world into "us" and "them."

​The antidote lies in a shared commitment we can make: a commitment to listening not loathing, in service to the common good.

What is listening? Certainly, it includes hearing the "ideas" of others and making sure they have an opportunity to present them in college classrooms, but it goes much deeper than this. One Benedictine writer puts it this way:
​

"Benedictine spirituality is the spirituality of an open heart.  A willingness to be touched.  A sense of otherness. There is no room for isolated splendor or self-sufficiency.  Here all of life becomes a teacher and we its students. The listener can always learn and turn and begin again.  The open can always be filled.  The real discipline can always be surprised by God."

Deep listening, then, is an act of love. When we listen to others in a sympathetic way, we go to a deeper level than ideas and principles, policies, and positions. We try to understand the feelings and motivations that give rise to how they look at the world. We treat them as whole persons, with hearts of their own that merit our respect. We don't "cancel" them, and we certainly don't "loathe" them. We do not belittle them. We listen to their stories, and are changed in our listening.

A Politics of Listening

Can such listening occur in the political arena? Can Republicans and Democrats listen to each other in this way? Pope Francis thinks so. He calls it a politics of love.

It seems to me that Governor Youngkin wants something like this, too. I'm with him.

None of this means that we abandon principles that are important to us. As Christian I believe that we are called to live with respect and care for the whole community of life, with special care for the vulnerable: the very young, the very old, the marginalized, and the otherwise forsaken. I believe in the principle of subsidiarity: the idea that, where possible, "decision-making occurs at a local level closest to people." I also know that, on some matters, there is a need for big government: Social Security, for example. I am not afraid of the word "socialism" as in Social Security; historically, many of socialism's moral impulses come from Jesus himself. And I'm not afraid of "market economies" because in some circumstances it's just these economies, particularly in locally owned businesses, that can help foster the well-being of life. For me, the deepest problem in American life today is not that we restrict individual rights to bear arms or express our opinions, but that we do not care for one another. The goal of life, I believe, is not wealth but love.

Back, then, to listening. It seems to me that we cannot care for one another unless we grow into the arts of generous listening. Moreover, if we are Christian, we believe that we are called into such growth by a Life in whose life the whole universe, unfolds: namely the God revealed in Jesus, who is, in the words of the philosopher Whitehead, "a fellow sufferer who understands."

To say that God is a fellow sufferer is to say that God shares in our own innermost pains, trials and sufferings with tender care. Even as they belong to us, they belong to God.  The pains of all other people, and animals as well, belong to God.  Wherever something suffers, God suffers, too.  And to say that God understands is to say that God knows what it is like to be inside our skin, feeling whatever feelings we feel. In this sense God is not a policeman in the sky or even a king on a throne but rather an eternal companion, like a good mother or father. God is the one whom Jesus called Abba. From Jesus, with his emphasis on forgiving enemies and caring for the poor, of growing into a beloved community with no one left behind, we learn something essential to life: there's a wideness in God's mercy, as wide as the sea. As Christians our task is to put on the mind of Christ (1 Corinthians 2:13). It is to grow wide.

Of the four good ideas that Governor Youngkin presented in his talk to the young law students, his idea that we can listen rather than loathe is, I think, the most important. I wish the best for his term in office. May he learn to listen again and again, and to be inwardly changed by what he hears: not just the ideas and requests of others, but the feelings and stories. And may we do the same: "The listener can always learn and turn and begin again. The open can always be filled. The real discipline can always be surprised by God."