Listening to the Earth's Healing Heartbeat
​ 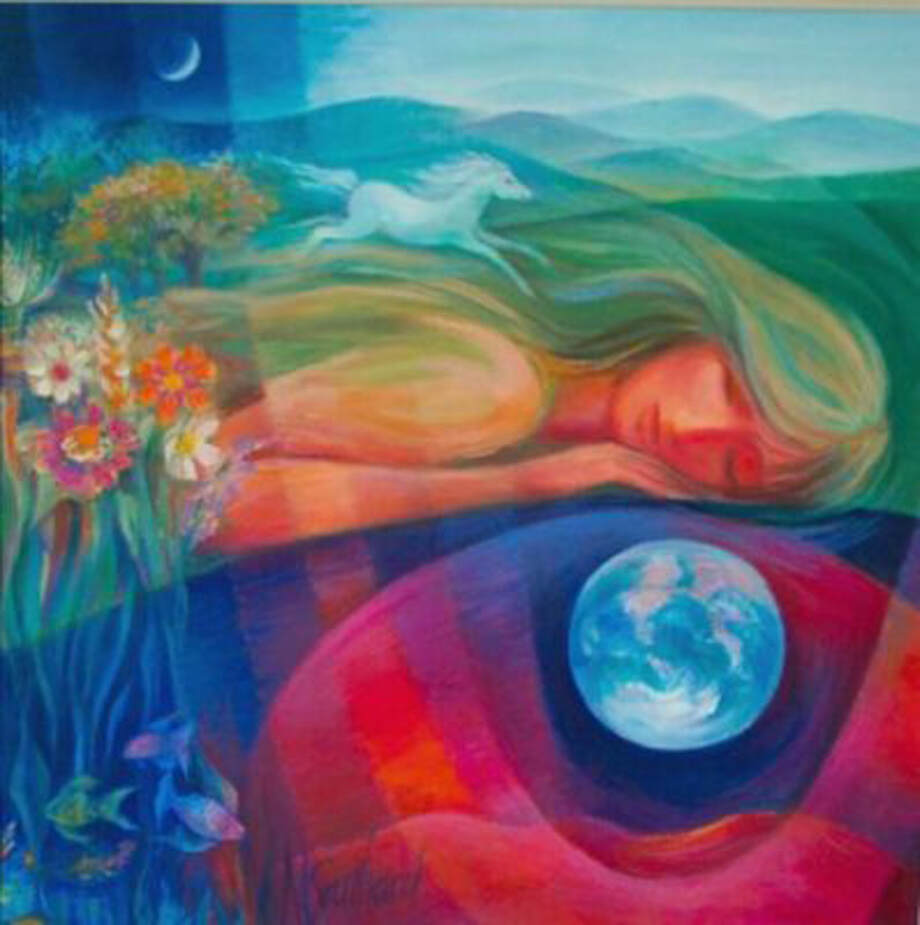 Listening to the Earth's Healing Heartbeat @ Mary Southward. Ministry of the Arts. Used with Permission. https://www.ministryofthearts.org/art/listening-to-the-earths-heartbeat/

Earth Listening as a Process Practice 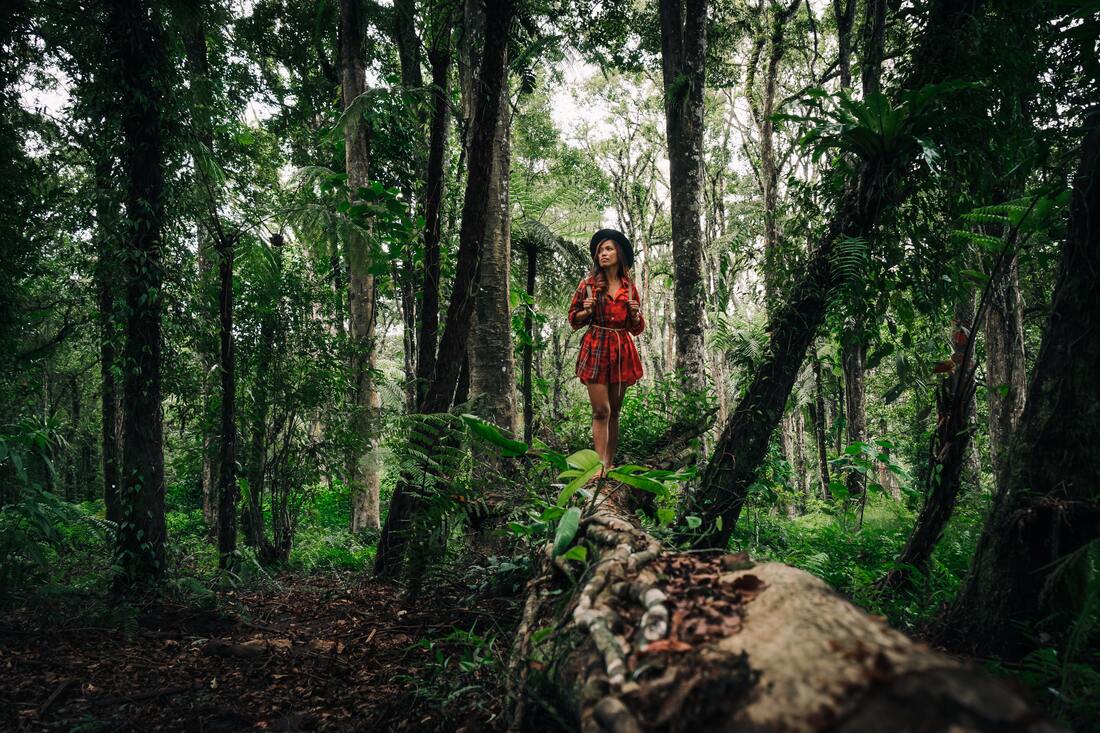 Photo by Mikhail Nilov from Pexels
"The Cobb Institute promotes process and relational ways of understanding and living in the world, seeking to cultivate ecological civilizations through just and compassionate communities."

A process and relational understanding of the world sees the Earth itself as alive with subjectivity and feeling, and it emphasizes "listening to the Earth's heartbeat" as a spiritual practice in its own right.

This listening can occur in many different ways: climbing a tree, walking in a forest, planting a tree, petting a dog, walking barefoot at home. We can listen with our legs and feet as well as our ears. In whatever way we can, we "feel the feelings" of the Earth and our kindred friends, the animals. Call it Earth listening.

One purpose of religion at its best is to help us listen, and one liability of religion at its worst is to prevent that listening.  The Cobb Institute puts it this way: we need to move "from life-denying spiritualities to life-affirming spiritualities." Earth listening is an act of saying Yes to life. It affirms our groundedness in something more than us: the ground itself as living soil. In the living soil itself something sacred appears, deep and mysterious, creative and beautiful. As we touch it with our feet or legs or ears, we are also touched by it. Something says Yes to us. We are embraced and blessed by the depths. Some call it grace.

?Do you feel generally happier and more peaceful when you’re out in nature, away from noise, traffic jams, and neon lights? It is not just that you left the city behind. Or that you’re a person who likes nature. In nature, your body more easily tunes into the Earth’s frequency and can restore, revitalize, and heal itself more effectively.

The Earth behaves like a gigantic electric circuit. Its electromagnetic field surrounds and protects all living things with a natural frequency pulsation of 7.83 hertz on average — the so-called “Schumann resonance,” named after physicist Dr. Winfried Otto Schumann, who predicted it mathematically in 1952.

Interestingly, 7.83 hertz is also the human brain’s average alpha frequency in electroencephalography. Among the five main categories of brain waves, alpha waves, which stand in the middle of the scale, induce relaxation but not quite meditation — a state where we begin to tap into the wealth of creativity that lies just below our conscious awareness.

So, what is interesting about this relationship? As researchers look deeper into it, it turns out that tuning our brain waves to the planet’s pulse is not only healthful (as is tuning out, unhealthful) for us but it might be connected to the beginning of life itself."

Sound of the Earth's Heartbeat