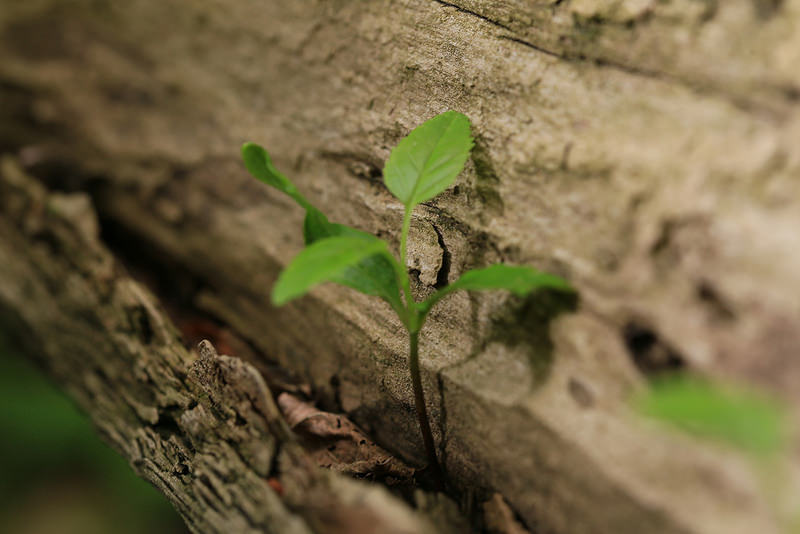 ​
I love all beginnings, despite their anxiousness and their uncertainty,
which belong to every commencement.
​
- Rainer Maria Rilke, Early Journals
When I begin a new adventure—a new project, a new job, a new year—I turn for inspiration to two Bohemian adventurers: my great-grandmother Lizzie Schwartz and the poet Rainer Maria Rilke.

Lizzie was born in Bohemia (now the Czech Republic) at the very same time as the poet Rilke, both starting life in the grand city of Prague.  I like to think of this:  They lived in the same city, shared the same space, the same air, the same streets.   Perhaps that is why I am so drawn to Rilke.  The River Vltava flows through my veins.

Rilke ventured into the world of feeling and words and beauty despite the chaotic state of the world, traveling to Germany, Russia, Spain, Italy, France, and eventually to Switzerland, where he was buried.  Rilke, one the greatest poets of the Twentieth Century, knew a great deal about change, risk, new beginnings, and how to love them.

My great-grandmother left Prague about the same time as Rilke, but for different reasons. She immigrated to the US, married a German Jew—who died while her children were still young—staked out land in the Oklahoma Land Run, and sold diamonds out of a hotel she built by a railroad station.  She was not known outside her world of family and friends and train travelers, but she is famous to me.

Both of these Prague-born adventurers knew about beginnings and how to enter them with all the zest and wonder and vulnerability of a newly hatched bird.

Inheriting Lizzie’s penchant for adventure and strange new worlds, I ventured to Ecuador and lived there for five years, only recently returning to North America.  In that beautiful equatorial landscape of diversity and danger, I could take only a few items, but among them was a worn copy of Rilke’s Book of Hours.  I also took with me a mystical sense that my Bohemian great-grandmother was guiding me from behind the veil.   I could imagine what she must have felt like as an immigrant, an outsider.  It’s not easy to be a foreigner in a strange land.

Returning to the States, I feel that I have entered yet another foreign land. Anxieties and uncertainties that Rilke assures are part of any new beginning feels heightened by the world’s turn toward darkness and regression.   With the rise of ignorance and fear and tyranny both at home and in Europe, evils that I thought were left to the past, now roam great civilizations once again like old-movie gangsters with Tommy guns, ready to mow down all that is good and true and beautiful.  It’s a terrifying world, when you think about it.

And I do. I think about it very much.  As I now prepare to go back into the parish ministry after all my adventures, I wonder about starting over in a such a surreal, Daliesque landscape of post-truths where reality itself is up for grabs, and where the compassion of Jesus is thrown under the bus by people who call themselves Christian.  Surreal, indeed.

And yet, Rilke and Lizzie started over in just such a world.  Each dared to choose a radically defiant adventure of beauty and love even as the Austro-Hungarian Empire was about to implode, giving way to WWI, one of the most senseless wars in history.  No world is evil-free and easy.

This past week, while following the live-cam eagle hatchling in Florida, I caught a glimpse of the tiny, awkward baby eagle as it nudged its fuzzy head back into the cracked half-shell—as if declaring to the internet world: I’ve seen enough. I want to go back.

But we can’t go back.  We are always moving forward.  As Rilke said to the young Mr. Kappus in Letters to a Young Poet:

“What is keeping you  . . .  from living your life as though it were one painful beautiful day in the history of a great pregnancy? Don’t you see that everything that happens becomes a beginning again and again?

We are always beginning again and again, like a hatchling, a breaking-through to new worlds, a “painful day in the history of a great pregnancy.”   I think of the birth of Jesus, who was born into a dark world in the sketchiest of circumstance and yet, as a Poet of life, he showed us how to break through the shell of safety and embrace the uncertain adventure of love.

At the beginning of this new year—a year particularly fraught with anxieties and uncertainty—this is what my two favorite Bohemians whisper to me from some invisible world:  Love all beginnings.  Love the beauty and the pain.  Love the possibilities.  Nothing is final, is it?  Everything begins again and again.  Leave the broken shell of the past behind, embrace the fresh air of adventure, and learn to fly bravely against the wind of the world.
Open Horizons