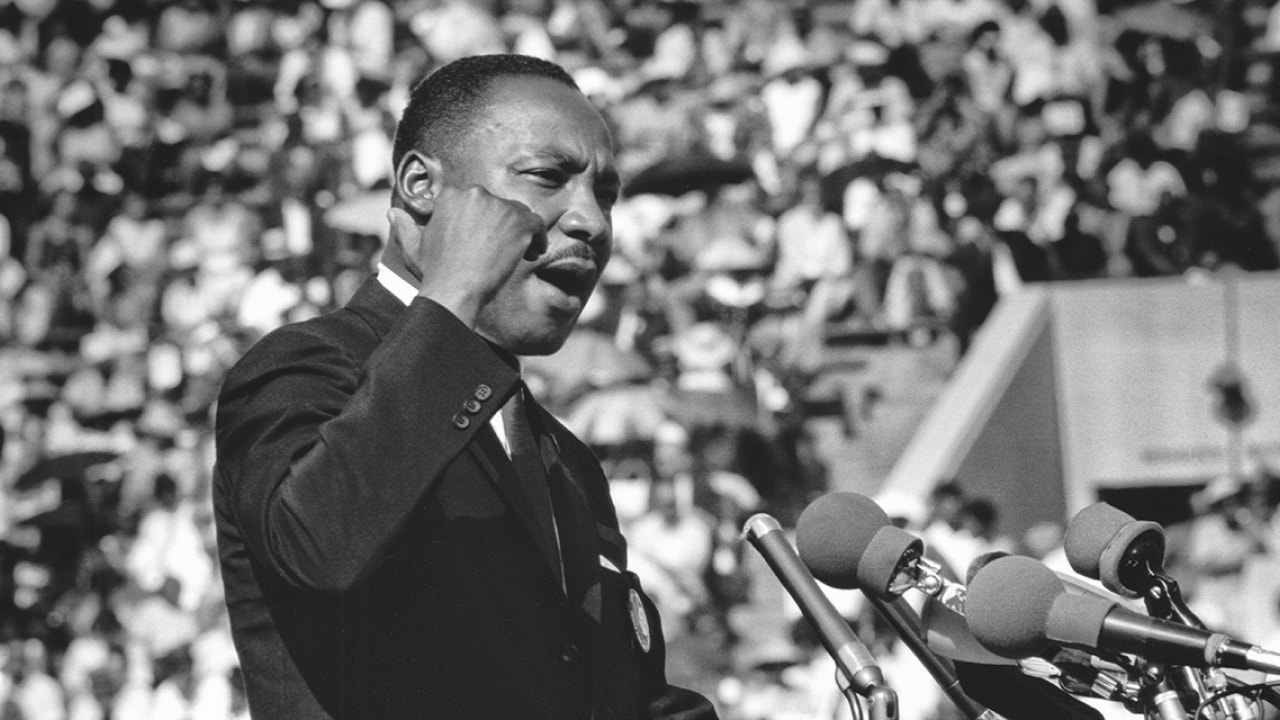 Process theologians have a dream, too, and it is entirely incomplete without a commitment to loving-kindness and social justice.  Most process theologians know this.  Over the years they have become interested in the practice of process theology in local settings, with justice and kindness at the core. They are inspired by Pope Francis’ notion of integral ecology and by Martin Luther King’s commitments to, and wisdom concerning, beloved community.  Indeed the very idea of “ecological civilization” can be understood as the flourishing of a kind of beloved community that includes the whole of life, human and more than human.  This page shows seven similarities between King's approach and a process approach, and, more importantly, includes speeeches and lessons from King, plus a note from John Cobb on Boston Personalism.