Mental Health in Arkansas:
Reflections from the Front Line
​
by David Hawkins, Licensed Counselor and Pastor
​


Mental Health in Arkansas:
Three Things to Keep in Mind 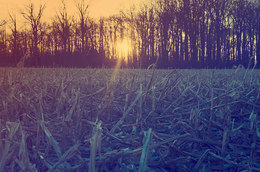 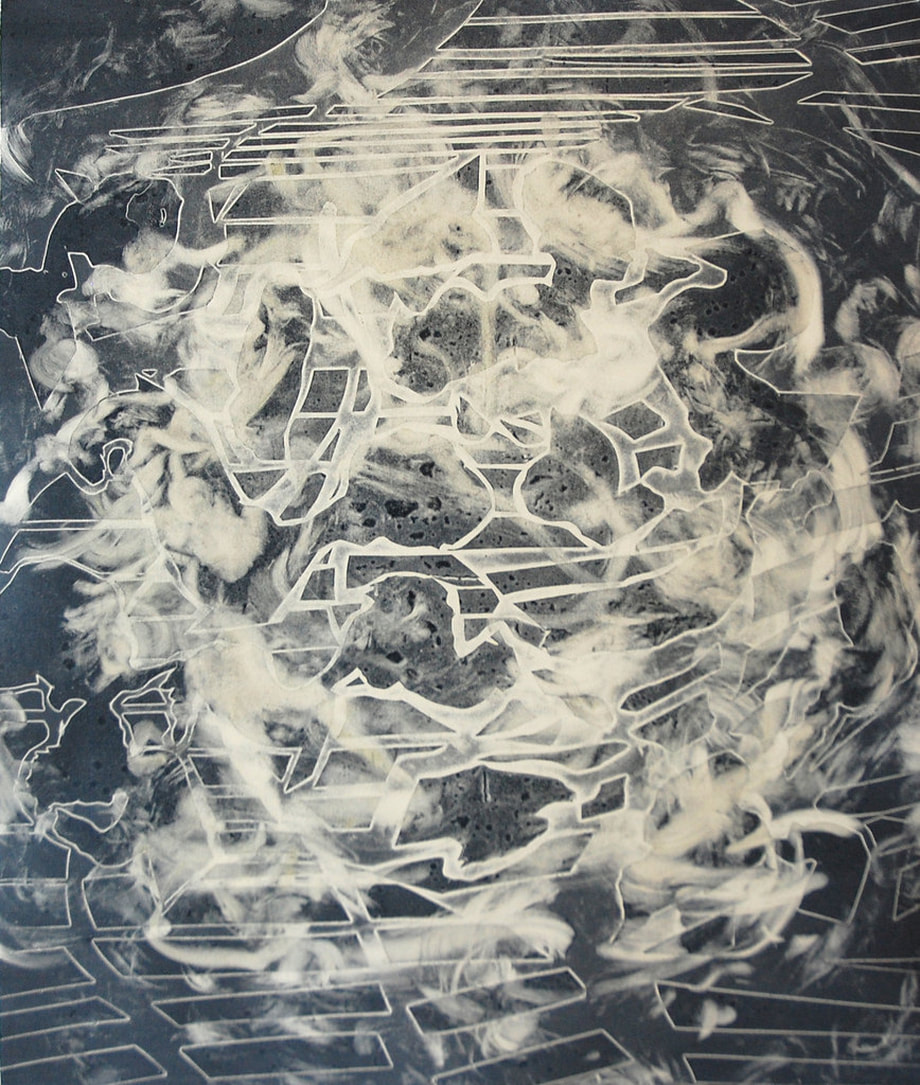