​Message to nice people with the comfortable seats.
It's not about personal prejudice.  The system of white supremacy is the original sin.  We need a new bus. 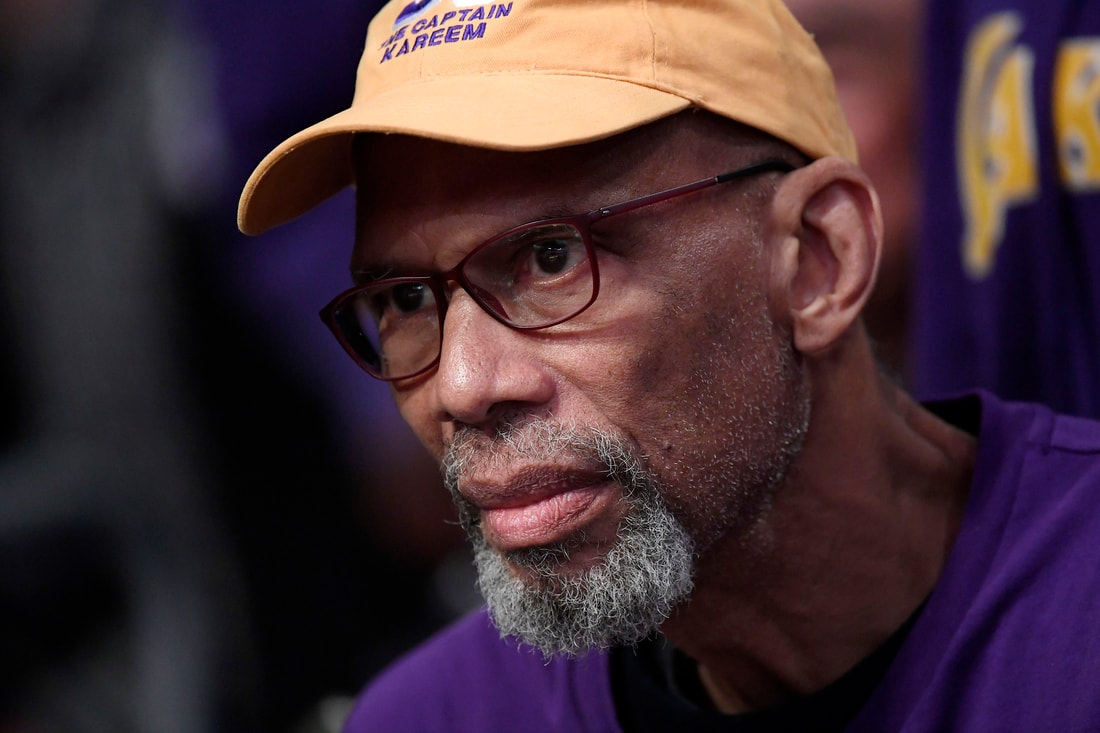 Kevork S. Djansezian/Getty Images
“It’s like, you know, the United States is this wonderful bus with great seats in the front of the bus. But as you go further to the back of the bus, the seats get worse and the fumes from the exhaust leak in and really wreck with people's health and their lives. But the people at the front of the bus, they have no complaints. It's kind of like that,..That dust accumulates in the lives of black Americans, and it eliminates all the mechanics of democracy. Democracy doesn't work for us."

​What is White Supremacy?
​

"White supremacy is an historically based, institutionally perpetuated system of exploitation and oppression of continents, nations, and peoples of color by white peoples and nations of the European continent, for the purpose of maintaining and defending a system of wealth, power, and privilege.

The most common mistake people make when talking about racism (White Supremacy) is to think of it as a problem of personal prejudices and individual acts of discrimination.  They do not see that it is a system, a web of interlocking, reinforcing institutions: political, economic, social, cultural, legal, military, educational, all our institutions.  As a system, racism affects every aspect of life in a country. By not understanding that racism is systemic, we guarantee it will continue.

​For example, racist police behavior is often reduced to “a few bad apples” who need to be removed, instead of seeing that it can be found in police departments everywhere.  It exists and sustains the existing power relations throughout society….The need to recognize racism as systemic is one reason the term White Supremacy is more useful than racism."

​What is Original Sin?
​

By sin I don't mean rebellion against the will of God.  I do believe in God, and I believe sin is hurtful to God.  It may well make God "angry."  But God or no God, I believe in sin.  By sin I mean acts of overt and covert violence that we inflict against one another and the more-than-human world. ​​

By original sin I do not mean an act committed by the first humans millennia ago.  There need be no tracing of 'origins' to a primal act.  I mean systems of sin that we inherit, participate in, and benefit from, even if we happen to be nice people.

There are many forms of original sin.  Patriarchy is an original sin, for example, and so is anthropocentrism.  A dominant form of original sin in the United States is white supremacy.  It happens when you are born toward the front of the bus, or somehow work your way up to the front and enjoy the comfortable seats, while others sit at the back breathing the fumes of the exhaust.  You may be a really nice person, free from personal prejudice; you may be very gracious and kind as a human being; you may have many friends who are "persons of color" and you may even be a person of color yourself; you may be very 'liberal' or 'progressive' politically; you may march in the streets and think of yourself as prophetic.  But you participate and benefit from the system.

The antidote to white supremacy is not prolonged remorse, although guilt can play a constructive role. The antidote is a creative transformation of the system itself.   It is to change the bus.

The Importance of Naming Original Sin
​

Interdependence, intersubjectivity, and the peculiarities of consciousness are tools provided through process thought for developing a notion of original sin in which original sin can be interpreted as inherited structures of consciousness, acting as socially sanctioned norms, that assume the ill-being of earth or any of its inhabitants. These norms predispose us toward their perpetuation, and inevitably involve us in sin.

Agency in institutional existence is diffuse, shared, and mutually delegated. It can take the form of hierarchy similar to that which exists in an individual person, where there is a unique governing center coordinating the relationality of all its parts, or it can build upon its ontic base of intersubjectivity and act through consensual modes. The size and complexity of the institution influences the mode of agency, in that the larger the institution, the greater the likelihood that its agency will be coordinated hierarchically. Responsibility is created and shared through the intersubjectivity of the institution, but in varying degrees, depending upon the particular institutional structure. All who participate in an institution bear a real responsibility, to one degree or another, for what the institution is.

We need to reappropriate a doctrine of original sin to illumine the ills of our day, and our own participation in those ills. The purpose of such theologizing, however, is not to wallow in the problem, but to name the problem. Naming is itself a form of self-transcendence that has the power to draw us into transformed structures of consciousness, and a wider embrace of the well-being of all earth’s creatures. Such transformations, however, must necessarily involve a transformed mode of communal existence, a renewed intersubjectivity intentionally open to multiple forms of well-being. Such a topic also requires much further development. For the present, my aim has been to explore new foundations for the old doctrine of original sin, allowing us once again to name its power. Such naming is itself a mode of transcendence that can begin the process of transformation toward the good.