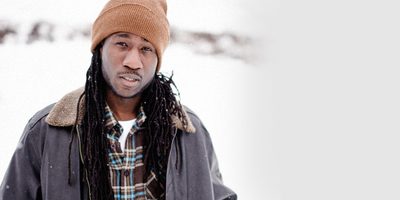 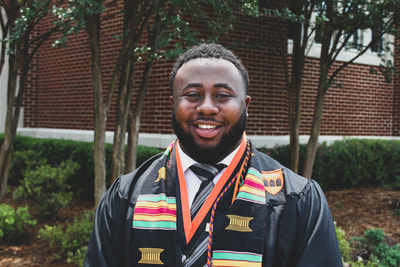 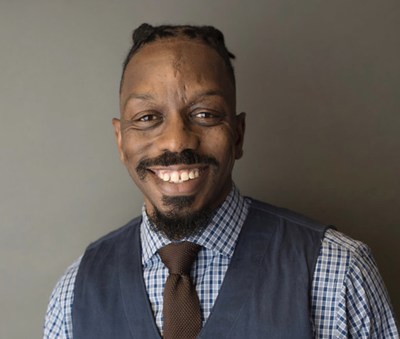 Commentary: All interfaith leaders know it and, indeed, it is at the heart of interfaith scriptural exploration.  We do people an honor if we ask them to share their sacred texts with us.  We hear something of their hearts; we become friends.  Maya Angelou calls it "letting your voice in my ear."  One task for interfaith theologians in our time is to recognize that sacred texts come in the form of popular music: including and perhaps especially hip-hop and rap music.  Just as we might develop appreciative knowledge of the Torah, the Bible, the Qur'an, the Dao de Jing, and the Bhagavad Gita, so we might develop such knowledge of Tupac Shakur and J. Cole.  This page is devoted to this end, with help from a student of mine, Remington Harris.  Let Remington Harris be an interfaith friend, taking you into his world of hip hop religion.  Listen to the songs that have meant something to him.  Take them into your heart.  For starters, you might try Tupak and J. Cole. (Jay McDaniel, June 2018)

Ten Songs that Have Shaped My Life
​

Starlito: A Profile
​
by Remington Harris
​

"Subtle and unassuming, his work seems intended to draw as little attention to how truly creative and clever it really is, at once dense with artful wordplay, but emotionally naked and open"
-Complex Magazine

​Rapper Jermaine Eric Shute, better known by his stage moniker "Starlito," is a rapper from Nashville, Tennessee.  Previously signed by mega artists such as Birdman and Yo Gotti, Starlito is a well-rounded, lyrical MC whose discography has stood the test of time.  His most famous projects include the recently released "Starlito's Way 4:  Ghettout," and three "Stepbrothers" albums he released with frequent collaborator Don Trip.  Starlito's music is an intimate peek into the soul of a troubled, conflicted man who constantly fights against himself.  Unfettered by radio plays and the media limelight, his artistry focuses on the self, communal advancement, overcoming personal demons, and the dangers--not just the glorification--of living a fast life in the streets.  In the words of Kevin Gates, Starlito makes "reality rap."

From the perspective of Open Horizons (Process) Theology, there is no need to "agree" with the contents of popular music or, for that matter, the contents of more traditional sacred texts.  Nor to disagree.  The need is to see how they function in people's lives to help them become better selves than they might otherwise be, and of service to goal of beloved community.   Dr. Phillip Fletcher makes this point in a lecture he gave at Hendrix College on his own "Life in Rap."  His lecture complements the perspective of Remington Harris. Let Dr. Fletcher's lecture be a springboard for further deliberation.  (Jay McDaniel)
Open Horizons