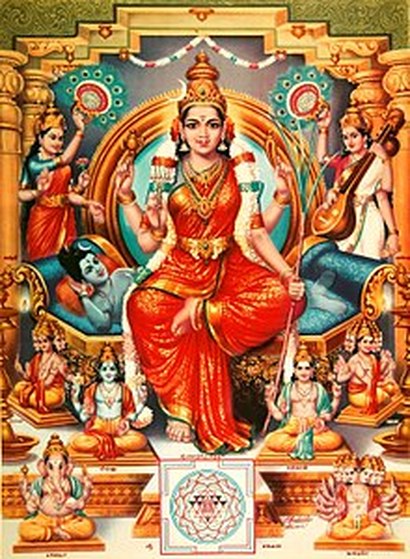 The Nine Days of Navaratri

process shakti fest: a festival in which the
power of God as the divine feminine,
understood in a process-relational way,
is celebrated throughout the world
​

post-patriarchal divine feminine: the divine reality understood as the soul of the universe, whose body is the universe itself, and who is imagined as possessing relational power, zest for life, a love of connection, an appreciation of the body and bodily pleasure, and a passion for social justice, in which no one is left behind.  Can be appreciated by women, men, and all who are nowhere on that spectrum.  The energetic power of the divine feminine, as present in the world and inside each human being, is her shakti.
Navratri ( or nine nights): a Hindu holiday that honors Shakti or the Divine Feminine/Mother and looks to her for spiritual cleansing, guidance, and enlightenment. It lasts for nine nights and ten days. The nine nights are broken up into sets of three, and during each set a particular aspect of the Divine Mother is meditated upon. Each set of nights also corresponds with a particular spiritual goal and task. (Ami Balodkar) 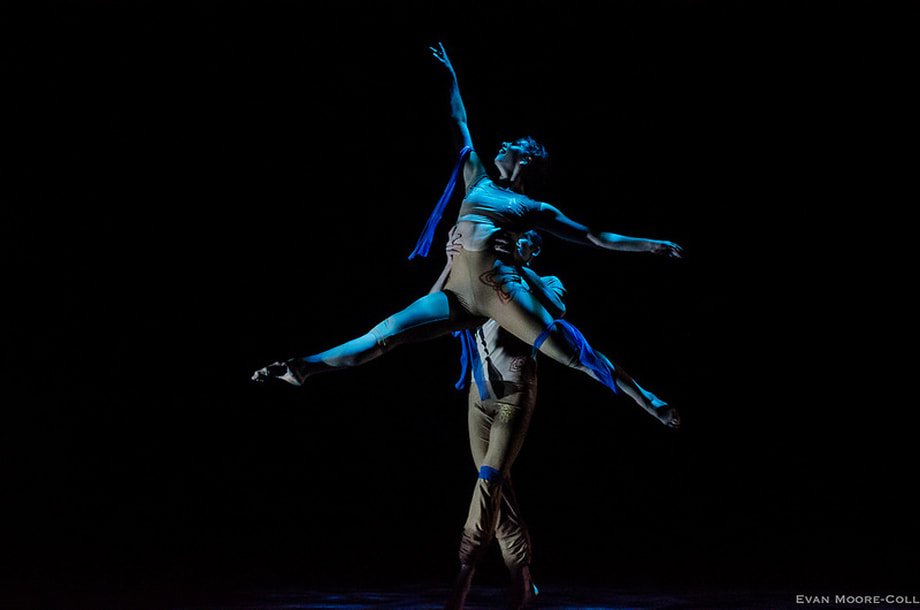 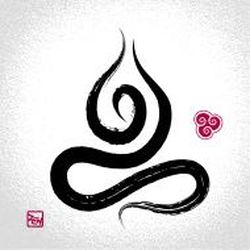 ​I am a process theologian.  I think of the divine feminine as the soul of the universe whose body is the universe itself.  She is all loving and all passionate, but not all powerful.  Her defining feature is respect and care for the community of life,

I realize that among my postmodern and postcolonial friends, it is a little blasphemous to speak of the divine feminine.  It is not that they think God is male.  Perish the thought!  It is that they believe that all images of the divine are human projections, and that the image of a divine feminine is often a projection of the-feminine-as-defined-by-patriarchy (the patriarchal feminine) onto the divine.  And they believe that the very idea of “the divine” is itself a projection, too.  Thus an advocacy of "the divine feminine" is doubly problematic.  It is problematic in what it says of the feminine, because defined in patriarchal term; and it is problematic in its all-too-easy-assumption that there is a divine reality in the first place. What if the material universe is what there is and all there is?
​
However, in the current cultural milieu, both locally and globally, when so many authoritarian males exercise so much power over others, perhaps it can be forgiven, even by postmodern and postcolonial friends, that those who love the earth and the marginalized, the poor and the powerless, the forgotten and forsaken, might hope that, all things considered, it might be helpful to celebrate the “divine feminine” and hope that something of its essence, imagined in a post-patriarchal way, might find its way into the patriarchal consciousness, not simply as something to be recognized, but as something to be adored.  And might we also hope that this adoration, in whatever context, might evoke a critique of the patriarchal masculine with its obsession with unilateral power.  In this spirit might we say, from the depths of our hearts, “yes” to Navaratri.  Our "yes" is a yes to relational power, to value-pluralistic thinking, to respect for persons of all genders and no genders, to respect for animals and plants and minerals, to respect for the earth and the cosmos.  Isn't it time functionally (forget essences) to reconnect with the divine feminine in a post-patriarchal way? 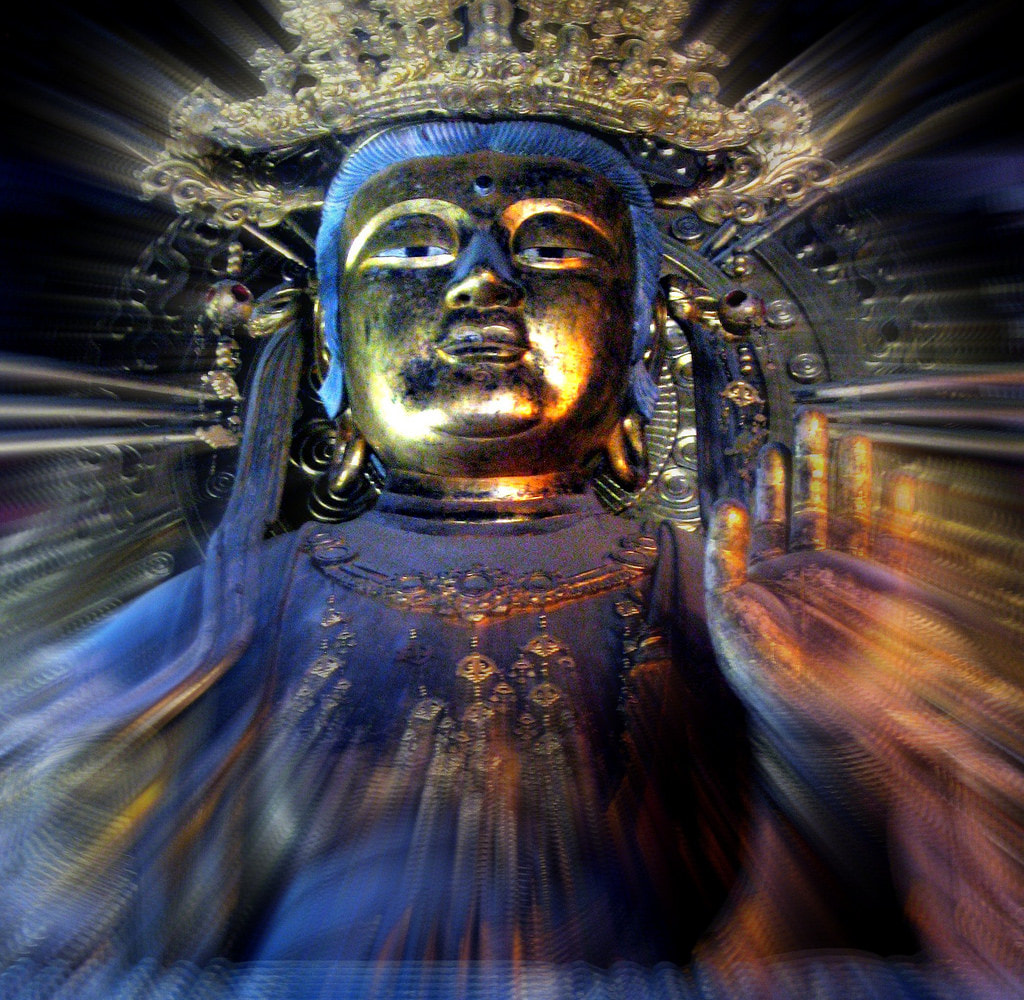