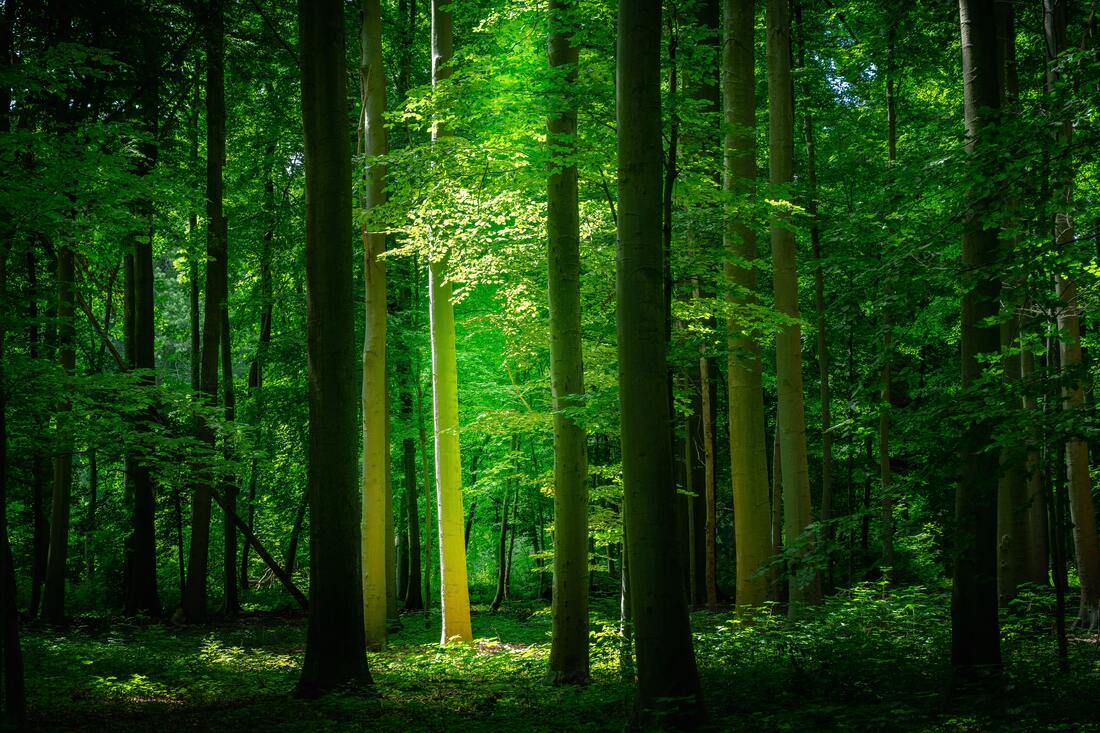 New Peace Website
New Peace is a post-secular faith and artistic movement, building upon the idea that matter is self-organizing and creative, that differences are beautiful, that everything is in process, that we are parts of a larger cosmic whole, that we are residents of a living earth, that art is (or can be) a form of religion, and that science and spirituality go together. If it sounds a lot like process philosophy and theology, it is, except New Peace puts these points much more beautifully, and without reference to a transcendent divine Companion. It is process theology for non-theists.

A New Protocal: New Peace Essay
extended excerpt from New Protocol
​The One Undivided Ground Immanence means that everything that exists, exists as part of the one whole, undivided ground of matter, energy, and information. New Peace rejects transcendent planes, supernatural realms, or eternal essences because our universe of infinite creativity is sacred and mysterious in and of itself. By rejecting a belief in any transcendent realms external to our universe, we honor the sacred mystery and complexity of the real material forces and ancestors that created us.

The Shared Truth of Difference - Difference is the point of life and the material universe. Through the evolution of the cosmos, we are the story of matter being told to itself in infinite permutations. In thinking about what the universe actually does, one can recognize it engaging in a process of perpetual and infinite differentiation. Matter undergoes constant change, variation, mutation, and speciation. Life is itself an expression of matter’s capacity for difference. Difference makes life possible and worth living. The recognition of this inexorable truth can lay the foundations for a new ethics beyond the narrow subject of the human. Difference is freedom, the fruit of this pattern, matter, and energy universe. To this end, the preservation of life and ecosystems maximizes the diversity of possible futures and is therefore fundamentally valuable.

A Faith in Morphogenesis Matter inherently shapes itself into exquisite forms and patterns at all scales of reality. This observation can inspire a real sense of significance, grace, and faith. In one sense, faith is a blind adherence to an arbitrary religious belief - be it in god, heaven or the fulfilment of a prophecy. In another sense faith is that which gives people hope of a guiding principle and meaning underneath the chaos and randomness of the world and within their lives. New Peace seeks to introduce a new understanding of faith based on the inherent capacity for matter to organize and grow itself into the divinely aesthetic and diverse patterns found at every scale of our universe: a faith in morphogenesis. A contemporary understanding of matter reveals that reality may be chaotic, but it is also deeply and subtly patterned. Morphogenesis is the development and differentiation of form inherent to life, matter, and information. After recognizing that the miraculous process of growth and living pattern operates on all scales of reality, it becomes no blind leap of faith to understand that the pattern exists in one’s own life as well. This is not to say that we can predict the pattern, but we can have faith that the subtlety and beauty of the patterns in which we are embedded are inescapable."

New Peace illustrates and illuminates the spirit of the process movement and its four hopes. The video above shows ever more deeply what it can mean to live within a Living Earth and living Universe. Where New Peace differs, perhaps, is in its rejection of "transcendent realms external to our existence."  Many process philosophers and theologians speak of a cosmic Bodhisattva, God: a Life in whose heart the universe unfolds. God is not "external" to our existence, but God is more than the visible plane of existence, albeit in a natural not supernatural way. For process philosophers and theologians, God is ultra-natural, like the Tao of Taoism. My own hope is that, with its emphasis on radical inclusion, New Peace can include people who believe in God and who, like process philosophers and theologians, also believe in the morphogenetic beauty of a living Earth. We in the process world likewise hope for a new protocol of exactly the kind so beautifully presented by New Peace. The slideshows below introduce process philosophy to those unfamiliar with it.

Bottom line? Let there be new peace on earth, as it is in heaven - liberated from anthropocentric assumptions that the universe is a mere machine, that diversity is to be feared, that life is but a commodity for the marketplace, that science and spirituality are enemies, that physical matter is lifeless and inert, and that we humans are meant to conquer the world.  Let the sensibilities of the New Peace video be our own, so that, together, we enter into a new protocol.