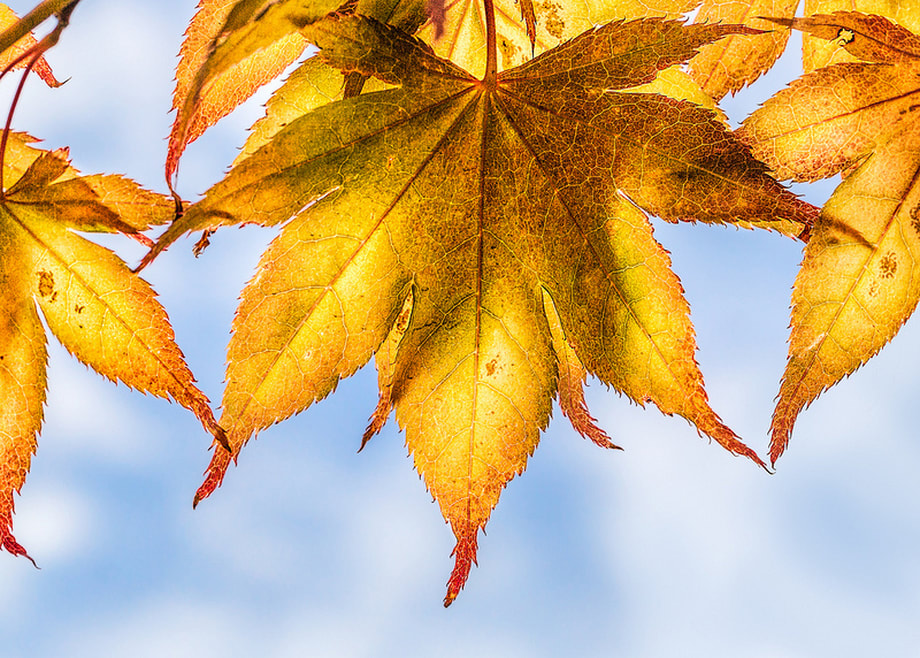 A Sample of Books

"What I like most about John Cobb is not the content of his theology, but the openness of his spirit. I grew up a conservative Christian, and all my life I have wondered if a Christian can be open, too: open to others, open to new ideas, open to change, open to life.  Professor Cobb shows me that openness can be a Christian virtue. He speaks of God as a lure to openness, and he illustrates openness in his life and teaching. There is an old saying: They will know we are Christians by our love. Professor Cobb shows me that they can know we are Christian by our openness."

Openness as a Spiritual Virtue
​

It is important in the spiritual life to keep an open mind, open to ideas, experiences, people, the world, and the Sacred. Openness is an ability to go with the flow, as Taoism puts it, without expecting predetermined outcomes. It means being receptive to new possibilities, without prejudging them. It is an ability to make yourself available to out-of-the-ordinary opportunities. Indeed, openness to the unknown, the exotic, and the bizarre is usually seen as the mark of a free spirit. You can increase your openness by practicing empathy. Move outside yourself into another's situation. Try to access the other's feelings and ideas. For the purposes of practice, the more eccentric your choice, the better.

No need for Certainty

"Whiteheadian theology is not for those who seek certainty."

​So writes Cobb in the second edition of A Christian Natural Theology, published in 2007, in a chapter called "Further Reflections on Whitehead's Doctrine of God." The sentence appears at the very end of the chapter. Here is the paragraph:

Earlier in the chapter Cobb proposes that Whiteheadian theology ought also be sensitive to intuitions that may not be easily be rendered into conceptual schemes - a lesson he learned over the years. Comparing Whitehead to Charles Hartshorne, Cobb writes:

Whitehead relied more on intuitions, and he was more aware of the inescapable ambiguity of language and of the speculative character of all thought. I have come to feel that my resolutions of problems to which I did not find clear answers in Whitehead’s writings sacrificed some of his most profound intuitions for a too simple rational coherence.

Additionally, in discussing the non-spatial side of God, Cobb encourages us to recognize the limits of our imaginations and to risk affirming the unimaginable.

Nevertheless, the idea of an actual entity that is not anywhere is strictly unimaginable.  This does not disprove it, since we know that our imaginations are extremely limited in relation to what is real.  We are forced to affirm much that we cannot imagine.  And this may be true especially of God.

These various ideas, taken together, point to the open-ended spirit of Cobb's speculative theology, and for that matter the openness of John Cobb himself. John Cobb has given many of his readers and students a model of what it can be like to “be a theologian” and “do theology.”  We are drawn to him, not simply for the content of his thought but by the openness of his spirit. I did an informal survey of John's students to find out what kinds of openness they appreciate in him and his theology. Here's the list:
​
1. Openness to people on their own terms: Says one student, "I like the way he approaches his students, the people who work at the School of Theology, everyone in a kind way, treating them as persons. I feel like he treats people on their own terms, without regard for status, creed, color, or theology. He listens."

2. Openness to a wide range of subjects: John Cobb's theology is immensely diverse in its range. Its topics include science and art, spirituality and world affairs, economics and ecology, interfaith dialogue and holistic psychology - seeing them all as part of what theology rightly addresses since, after all, all things are connected.

3. Openness to evidence: John is open to evidence from many quarters: science, art, the earth, tradition, the Bible, wisdom from other traditions, and Jesus.  A United Methodist, Methodists often speak of four sources for theology: the Bible, reason, tradition, and experience. John believes we can appeal to all four in forming our opinions.

4. Openness to science: Much of John's work has been in conversation with science. While he does not take science uncritically (he is critical of mechanistic reductionism) he takes it seriously and appreciatively, thinking it a primary source for theology.

5. Openness to intuition: John respects the intuitive side of life, not prioritizing conceptual coherence at the expense of appreciating deep forms of affecting knowing.

6. Openness to ambiguity: John acknowledges the ambiguities of language, having relinquished the idea that language perfectly represents its referents.

7. Openness to diverse forms of expression: John is open to the poetic as well as the prosaic. See, for example, Cobb's process theology in story form: Praying for Jennifer.

8. Openness to speculation: John recognizes the speculative nature of all thinking about God, while simultaneously recognizing the limits of our capacity to imagine God. His is a form of speculative process theology.

9. Openness to risky affirmations: John risks affirming - in a tentative way - what lies beyond our imaginative capacities, such as the way that God is "not anywhere."

10. Openness to uncertainty: John resists the urge to be “certain” about things, including God. It knows that we see through a glass dimly when it comes to what is important to life.
​
11. Openness to revision: John is open to revision in his own thinking, carrying within his mind and heart a willingness to say "I've changed my mind; I now see problems with what I formerly thought; you have ideas from which I can learn."

12. Openness to new ideas: For John, theology is an intellectual adventure, open to new ideas even if surprising, shocking, and 'crazy' from more traditional points of view.

14. Openness to the Earth: John refuses to separate "theology" from a prophetic insistence that we humans learn to live with respect and care the for the community of life, recognizing the need for Ecological Civilizations.

15. Openness to the Bible: John thinks of himself, not as a biblicist but rather as a theologian shaped and nourished by the Bible as a dialogue partner and source of inspiration. Given his interest in philosophy, it is sometimes surprising to realize that he is so open to the idea that the Bible itself is inspired. Not perfect, not inerrant, but inspired.

16. Openness to history: John believes that one of the most important things we can do theologically and as human beings is to recognized our embededness in the living past, in ways both constructive and destructive, and to "think historically" about the past, present, and future. From his point of view, thinking "historically" and about "God in history" is one of the most important gives the Bible offers to the world.

17. Openness to the Spirit: In Christ in a Pluralistic Age, John identifies the universal Christ with the spirit of creative transformation at work in the world. For him, this spirit is the living presence of God in the world. His own openness to novelty and new ideas, to evidence and to speculation, to revision and to the call of the future, is illustrative of that spirit.
​
​18. Openness to Jesus: John is centered in, and seeks to be faithful to, the example and call of Jesus in human life, as expressed in Jesus' own healing mission aimed at bringing about a new and different kind of community in his time: a community of compassion in which the will of God is done "on earth as it is in heaven."

19. Openness to love: John does not hesitate to use the word "love" in many of his writings. In Christ in a Pluralistic Age he speaks of love as the heart of Christian life and discusses ways in which Buddhism might help Christians grow into a perfection of love. His recent work in ecology expands a notion of love so that it includes the more than human world: hills and rivers, trees and stars.

Is there a future for John Cobb's style of theology?

He is a process theologian, and his own version of process theology is generally considered to be one form of  "open and relational theology." Here the word 'open' generally refers to two ideas about God and the world that John Cobb affirms: (1) that God is open and responsive the world, moment by moment, and (2) that all creatures in the world, along with God, are part of an ecology of relationality, interacting with one another in giving-and-responding, for good and ill.

But in Cobb's case the word 'open' will also refer to the very spirit of his theological explorations, open as they are in the various ways identified above. We who learn from him imbibe this spirit and take it as paradigmatic of the kind of theology we, too, want to develop, each in our way. Those of us who are Muslim or Jewish, Buddhist or Hindu may or may not find his focus on Jesus or the Bible replicable. But certainly we will find the other forms of openness noted above to our liking: open to connections, open to evidence, intuition, ambiguity, multiple forms of expression. Our hope is not simply that John Cobb's ideas can gain a hearing, it is that his spirit of openness will be contagious.

​It is even imaginable that, should others be moved by this spirit, "theology" itself might be resurrected as one of the most important intellectual activities humans can undertake. Cobb's theology is decidedly ecological, not simply in sense that it now includes a respect for the Earth, but because it sees the connections in things and furthers the hope that the world can evolve into an Ecological Civilization where all life is respected, where people take care of one another, and local communities flourish as a community of communities of communities - before it is too late.