​No Picking, No Choosing

Commentary on Part One of the Xinxin Ming

​John Lee (Johnathon) Pendall is a featured columnist, editor, and podcast host for the Tattooed Buddha. He’s also a composer, musician, poet, self-published author and lay Buddhist. He has a B.S. in psychology and lives between two cornfields in rural Illinois. His errant knowledge base covers Buddhism, philosophy, psychology, astronomy, theology, music theory, and quoting lines from movies.
Tattooed Buddha
Commentary on Part One of the Xinxin Ming

The Xinxin Ming is one of my favorite Zen texts. It was supposedly written by Sengcan, the Third Chan Patriarch. Legend has it that, when he was in his forties, he met the Second Patriarch—Bodhidharma’s former student Huike.

He begged Huike, “I’m very ill, please absolve me of my sins.”
“Bring me your sins and I will take them from you,” Huike replied.
After a deep pause, Sengcan said, “I can’t find them anywhere.”
“There, I have absolved you. Now live by the Buddha, the Dharma, and the Sangha.”

With that, Sengcan Woke Up and soon became Huike’s Dharma heir. It’s possible that the “illness” Sengcan spoke of was mental, and that he blamed himself for his condition. We don’t know much about Sengcan. It’s said that he was a kind and gentle person who gave lectures on the Lankavatara Sutra, which was the first fundamental Zen text.

The title means, “Trust in the Heart-Mind Inscription.” Most translations just refer to xin as mind, but the Chinese conception of mind also included the deeper emotional aspects of our psyches. It’s a poem that presents a nondual view of reality grounded in mind and the perpetual stream of mental processes. Thousands of years later, Western philosophers would frame these views as epistemological idealism and process ontology. Psychologists would stumble on them as the information processing theory and schemas.

As a Zen student, I’ve been taught to travel light. The Xinxin ming is one of the few books I always keep on hand. Each passage seems to resonate, not only with meaning, but also with the state of mind that can directly uncover such a meaning. Many of its instructions serve as warnings for philosophers and meditators who hope to experience naked, nondual reality for themselves. I’m translating it using the MDBG dictionary, which has been extremely helpful for me when trying to look at the different possible meanings behind classic Zen works.

The Great Way is both the practice, our mindset when we’re practicing, and things as they are—Suchness. Like Taoism, Zen is about studying the natural way of things, identifying how we live out of tune with that way, and then tuning up and living in harmony with it.
​
That Way is often called, “True Emptiness and Wondrous Existence.” To see this, the method is sitting and emptying out picking and choosing. We’re no longer pitting thought against thought, weighing and comparing. We’re no longer making any thought the center of our attention. We can’t see the flow of moments if we don’t let ourselves flow.

Picking and choosing halts this process, or at least it appears to. When we pluck a thought from the stream and form an opinion on it, we dam up our minds and interfere with our own enlightenment. Like I said, that’s how it appears anyway. That’s not actually what’s happening.

Hate and love mean aversion and fixation, pushing and pulling. If we neither push away thoughts we don’t like or pull thoughts in that we do, then our minds will naturally move toward clarity and rest.
​
But deviate the width of a hair
And heaven and earth are held apart
If you want it to appear before you
Do not be subservient or rebellious

The second we push or pull, that jagged split between us and everything else appears. Most of us live our lives like we’re stuck behind a wall. There’s us over here, and then everything else on the other side, including our own thoughts and feelings. Anything we can refer to and precede with a, “mine,” or, “not mine,” is on the other side of that wall. What remains is what we consider ourselves, that elusive, “me,” and the illusion that it’s something stagnant and isolated. The entire backbone of Zen practice is to see through that wall, to see that it isn’t really there.

Most translations go with, “For or against,” for subservient or rebellious, but that doesn’t quite fit with the grammar in the text. The overall meaning is if we abide by the conditions of the conventional world or reject them in favor of some other, more Absolute world, then we’ve missed the mark.

So, the text is telling us that, if we want to naturally be in tune with the Way of things, then we should neither seek satisfaction in worldly or spiritual things, neither in division or wholeness. Because if we find something called, “Wholeness,” then we’ve already divided it from, “Separateness.” If you really stumble on the Way, you won’t be able to hang any distinctions on it.

Most of us seek the spiritual, existential, or philosophical because we’ve tried finding happiness in the material and we came up empty-handed. If you’re practicing Buddhism, then odds are you had insight into the first Noble Truth before you even committed yourself to the Path. Life involves suffering. Life involves a lot of problems and unpleasantness.

Many come to Buddhism to find a relief and balance that the world just doesn’t seem to offer. Sengcan is saying that if we use practice as a means to bliss out and censor day-to-day life, then we’re just setting ourselves up for even more suffering. If we give worldly life the finger and expect to find peace in emptiness, then we’re not going to be able to actually understand or experience the world or emptiness. To sit and turn ourselves into living corpses isn’t Zen. We can’t very well see the true nature of thought if we’re not thinking.

We can’t see things the way they are (Suchness) if we keep imagining that they’re some other way. Trying to make them into something else reinforces that confusion. Whenever we see a problem, it’s always about something being too much or not enough. If it’s not enough, we want more; if it’s too much, we want less. If we look at all of the problems in our lives, their “problemness” relies on that desire. Without that, problems aren’t problems anymore; they’re just situations to respond to.
​
But even now, even among our problems, even among our picking and choosing, the Way is still just the Way. Excess and lack are just thoughts. Everything is already perfectly flowing and balanced, all we have to do is see that clearly. Of course, if you get pulled over for driving 20mph over the speed limit, “There is no lack or excess,” probably isn’t going win over the cop. 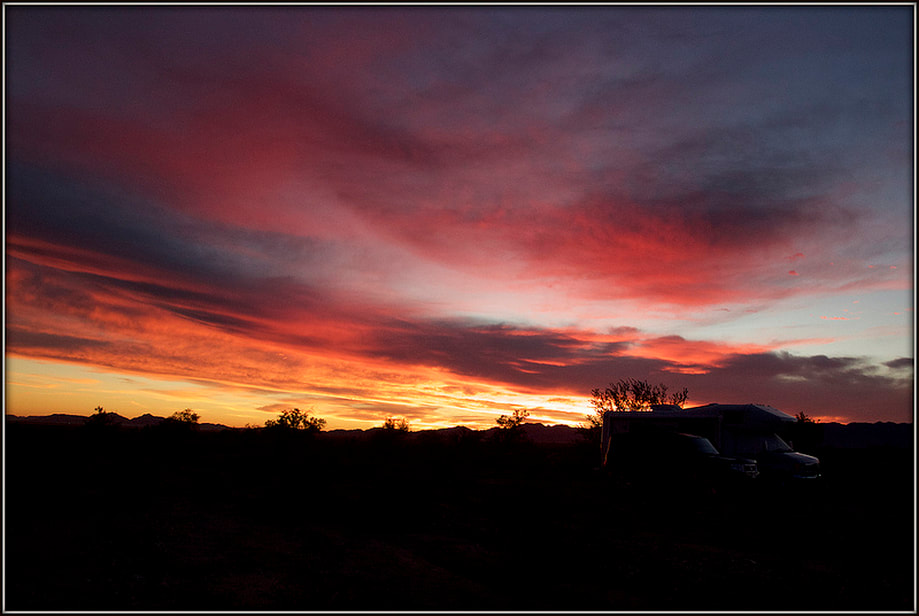