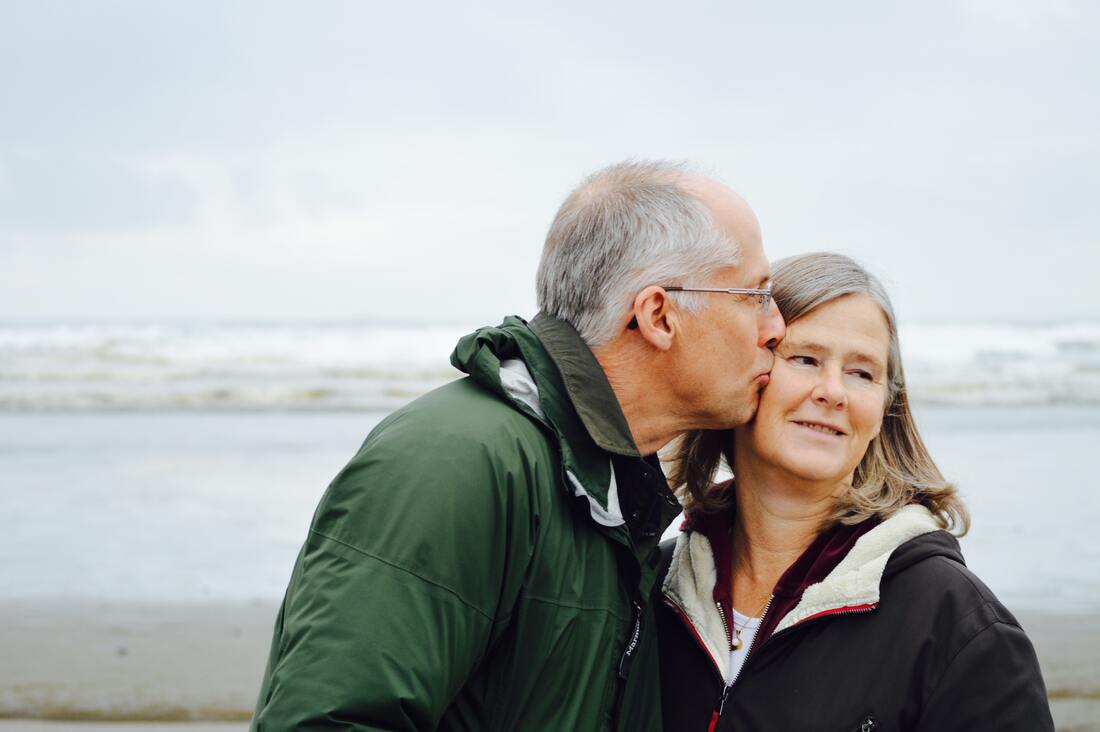 Photo by Esther Ann on Unsplash

​
On Being a Hero of your own Life

tiny moments of love and laughter, heartbreak
and deceit are the building blocks of existence

Notes on James Joyce's Ulysses and
Whitehead's philosophy of experience
​

James Joyce's Ulysses invites us to be faithful to the "actual occasions of experience" of everyday life, replacing the epic with the ordinary. In reading the book, we are invited to find heroism, not in epic quests of good versus evil undertaken by superheroes, but in the concreteness of daily life experience, subjective and objective, as undergone by ordinary, unremarkable people, like you and me. The grandeur, if anywhere, is in how we live the concreteness.

Joyce is also known for his attention to the way we actually think: not in complete sentences with conventional punctuation, but in a stream of consciousness with contours, false starts, and trajectories of its own. And for his appreciation of internal wandering, exploring, experimenting. Ulysses itself is a potpourri of many different styles, each unique. There is not just "one way" to be in the world. There are, as it were, many ultimates.

And there's a physicality to Joyce, too. He speaks of memories and farts, love and urination, without deeming one more fundamental than the other. We are invited to be faithful to multiplicity and to experience itself. The first phase in concrescence, says Whitehead, is "a multiplicity of simple physical feelings" (Whitehead, Process and Reality, 236/ 362). For Whitehead, multiplicity is one of the eight categories of existence, apart from which existence cannot be understood.

​James Joyce's Ulysses gives life to Whitehead's idea. His novel presents the multiplicity of daily life in Dublin, 1904, as experienced by Dubliner Leopold Bloom, his friends Buck Mulligan and Stephen Dedalus, his wife Molly. Many more people know the title of the book than have read it, and many more have tried to complete it than have completed it.

Joyce and the School of Life
​

"The apparently little things that happen in daily life - eating, feeling sorry for someone, feeling sorry for ourselves, putting the washing out - these aren't really little things at all. If we look at them with the right lens, they are revealed as beautiful, serious, deep and fascinating. Our own lives are just as interesting as those of the traditional heroes. We're just we're less good at appreciating them. We should accept ourselves as minor, legitimate heroes of our own dignified lives."

How to Read James Joyce's Ulysses
​

"Joyce seeks to celebrate the lives of the ordinary, predominantly lower middle class people of Dublin. He holds up tiny moments of love and laughter, heartbreak and deceit, and by portraying these tiny dramas through literature, holds them up as being every bit as significant as the great quests of heroes and kings. Drawing upon the beautifully unremarkable people of Dublin, he undertakes a contemporary retelling and loose parody of the Odyssey. In seeking to make this story about everyday life rather than epic quests, Joyce makes some notable amendments. Where the central figure of the Greek myth is the brave and cunning hero, Odysseus, known to the Romans as Ulysses, the hero of Joyce's novel is one Leopold Bloom. Although he has his moments, Bloom is less assertive than his heroic counterpart. Bloom is an advertising executive, and just a tiny bit odd. Bloom's own Odyssey is far less epic than Odysseus'.

Why Should You Read Ulysses
​

Polytropos is the very first adjective Homer applies to Odysseus in the Odyssey. Literally it means “much-traveled” or “much-wandering,” but it can be used metaphorically as “turning many ways.” The polytropic spirit takes ordinary life (a day in Dublin) as among its most important subjects; it eschews any sharp dichotomy between sacred and profane; it is articulated in many different styles (third-person, first-person, staccato sentences, stream of consciousness), and it avoids being centered in a single “ultimate” which functions as a frame of reverence for all other subjects. The roots of its polytropism lies not only in a love of multiplicity but also a respect for uniqueness: unique voices, unique cities, unique relationships, unique moments. And, yes, unique ultimates.
​
From the perspective of process theology, many things are ultimate in life: the interconnectedness of all things, the creative abyss from which all things emerge, the intrinsic value of life, the cosmic Bodhisattva (God) in whose heart the universe unfolds, the absolute fact of the here-and-now, and the impermanence of all things. Impermanence is what Whitehead calls the "perpetual perishing" of subjective immediacy. This perishing, too, is ultimate. It cannot and need not be escaped. If we are to live lightly and gently with one another, we must make our peace with impermanence: the transition from present to past.

A wise person has awakened to these various ultimates and lives with grace and kindness. This person knows that all things are connected to one another; that there is a loving presence at the heart of the universe in whom we can place our trust; that all things emerge as spontaneous (self-creative) events from an formless Emptiness that is neither good nor evil; that each and every living being has value for itself as well as value for others; that the present moment is the ultimate reality of our lives even as it is different at every moment; and that impermanence is inescapable, "nothing stays the same."

These ultimates are ultimate in different ways. The interconnectedness is ultimate as a metaphysical principle exemplified anywhere and everywhere, without exception. It is the inter-being and mutual becoming of all things. On the other hand, the creative abyss is not a principle but rather the formless and non-preferential creativity of which all things are self-expressive actualizations. It is manifest in all events, happy or sad, violent or peaceful, in two ways: as the sheer innermost activity of each actual entity and as a transition from present to future. The cosmic Bodhisattva or God is a compassionate love (open and relational theologians speak of it as kenotic or self-emptying love) who seeks the well-being of each and all in a luring way, and who preserves the memory of all beings as their immediacy passes away. This Bodhisattva is not merely one creature among creatures but rather the inclusive creature, the cosmic Self, who is the lure toward beauty.  God is a supreme expression of, not an exception to, interconnection. The here-and-now is the sheer and irrevocable happening of immediate experience, however temporary, on its own terms and for its own sake. Whitehead calls it subjective immediacy. And impermanence is the perishing of this immediacy as new events as it becomes past and new events take its place.
Open Horizons