In an age of global climate change, we need more than science and responsible public policy.  We need a certain way of thinking that lends itself to loyalty beyond ethnic allegiances.  I will call it ecopoetics.

Poetics is the activity of seeking wisdom for daily life with help from science, philosophy, religion, art, music, poetry, and experiences in daily life.

Ecopoetics is the activity of seeking wisdom for living with help from the entire web of life.  When we engage in ecopoetics we learn from other people and the conversations we have with them; and also from the hills and rivers, plants and animals, trees and stars.  They, too, have voices worth hearing.  They, too, express a creativity at the heart of reality.

The building blocks of ecopoetics are not arguments but rather metaphors and stories, ideas and experiences.  There are no proofs in ecopoetics, only proposals, or, in the philosopher Whitehead's words, "lures for feeling."  The wisdom people are seeking is not an item to be purchased in a shopping mall; it cannot be contained in a wrapper.  Rather the wisdom lies in having a sense of perspective.

The Analects of Confucius provide a key to ecopoetic wisdom-seeking, not simply in their content, but in their form.  If you pick up a copy of Confucius’ Analects you quickly discover that they consist of episodes or stories of things Confucius said amid his interactions with students.  The various stories do not unfold in a linear fashion but instead have a collage-like quality, with one episode being presented, and then another, as if they have been assembled in a random way.  The stories in the New Testament read in a similar way.  Many classical texts read like this.  They have a jazz-like quality.

This means that if you are to gain a sense of the Analects as a whole, you must be patient with two kinds of thinking: radial thinking and collage thinking.  Radial thinking explores a subject from different perspectives, like radii stemming from different points on a circumference of a circle all aiming toward the center.  The subject matter itself, often dimly discerned, is at the center.  In the case of the Analects, for example, the subject can be respect for elders or human-heartedness or ritual propriety.  Typically, the Analects have Confucius commenting on one of these subjects, but his commentaries are often enigmatic.

Now consider life itself.  It, too, has its meanings.  These meanings lie in the experiences of ordinary people as they make their way through a day, and the meanings include what is heard (the sounds), what is seen (the images), and what is spoken or said (the words).  The meaning of the sounds can also include the sounds of silence: the pauses, the things left unsaid, the presence of a quiet heart, who listens without needing to fill the air with words.

A good bit of modern and postmodern poetry in Asia and the West today, draws upon an emerging lineage called transnational poetics.  The way of transnational poetics includes a willingness draw upon stories from daily life, a freedom to use and extend metaphors, a willingness to use the first-person singular, a conversational tone, a willingness to experiment with multiple narrative voices, a freedom to enter into hybrid forms of consciousness, an appreciation of the fact that, sometimes, there is wisdom in collage-like approach, which juxtaposes different images and stories that are not “connected” in any obvious way.

What is needed today is the wisdom of collage, the wisdom of sound, the wisdom of images, the wisdom of words, the wisdom of journeying without a pre-defined end in sight - because the horizons are open.  The heart of this wisdom not simply a seeing of things in linear fashion, but a hearing of things that ring true, even if not connected in linear ways.  This hearing is a kind of intuition.  An acceptance of diversity.  A delight in harmony, even if not “harmonious” in familiar ways.  A recognition of truth beyond “truth,” never possessed, but often felt, sometimes in a collage-like way.  This recognition is the better hope of the world.  It invites us into what Whitehead called world loyalty, without reducing the world into a single frame.  It provides a context, a hope, for harmony without sameness, in the context of which we can build beloved communities and live with respect for the larger web of life. 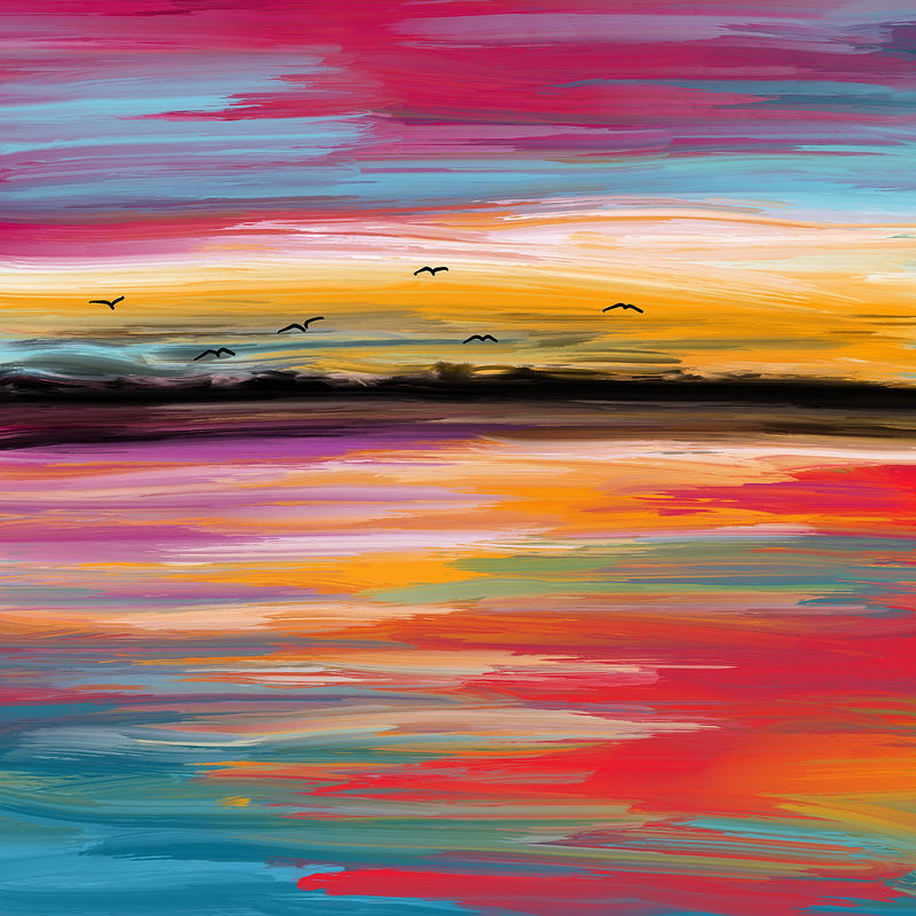