a process alternative to authoritarianism 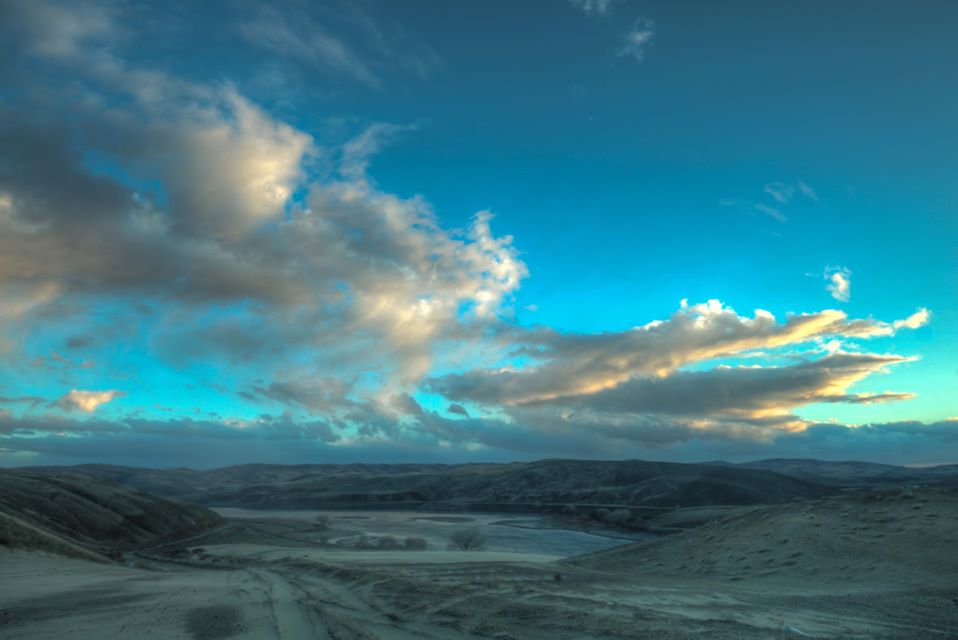 ​​What is your understanding of religion and your concept of God?

In his illuminating book "Psychoanalysis and Religion", Erich Fromm distinguishes between two forms of religion: the authoritarian and the humanistic. He unpacks his definition of an authoritarian religion and experience thus:

“The essential element in authoritarian religion and in the authoritarian religious experience is the surrender to a power transcending man. The main virtue of this type of religion is obedience; its cardinal sin is disobedience. Just as the deity is conceived as omnipotent or omniscient, man is conceived as being powerless and insignificant. Only as he can gain grace or help from the deity by complete surrender can he feel strength. Submission to a powerful authority is one of the avenues by which man escapes from his feeling of aloneness and limitation. In the act of surrender he loses his independence and integrity as an individual but he gains the feeling of being protected by an awe-inspiring power of which, as it were, he becomes a part.”

On the contrary, humanistic religion and humanistic experience is “centered around man and his strength. Man must develop his power of reason in order to understand himself, his relationship to his fellow men and his position in the universe. He must recognize the truth, both with regard to his limitations and his potentialities. He must develop his powers of love for others as well as for himself and experience the solidarity of all living beings. He must have principles and norms to guide him in this aim. Religious experience in this kind of religion is the experience of oneness with the All, based on one’s relatedness to the world as it is grasped with thought and with love. Man’s aim in humanistic religion is to achieve the greatest strength, not the greatest powerlessness; virtue is self-realization, not obedience. Faith is certainty of conviction based on one’s experience of thought and feeling, not assent to propositions on credit of the proposer. The prevailing mood is that of joy, while the prevailing mood in authoritarian religion is that of sorrow and of guilt.”

In other words, we should be intellectual honest, and realistic about religions as both psychologically destructive and constructive potentialities. Religions at their worst are conduits of superstition, arrogance, escapism, self-negation, violence and divisiveness. Religions at their best can be contexts for respectful and healthy living, the formation of freedom, wisdom and compassion, and creativity in daily life. That is to say, at its best, religions are conduit by which believers can rightly find the God, the object of devotion, who thus seeks. At their worst, they are obstacles to the seeking.

As regards the concept of God, for a process-existentialist Muslim like me, and for many others, God is not an omnipotent ruler in the sky, or a judgmental moralist, but an eternal companion and healing presence, more concerned with the well-being of life than with being flattered or worshiped.

People who have their doubts about God and God's existence, can sometimes cooperate more authentically with God's love than fervent believers, and their rejection of God is part of what empowers their cooperation. There is a "yes" to life in their "no" to God.

Thus I share with a-theists a disbelief in God as a bully in the sky, a supernatural entity, a substitute for freedom and responsibility, and a cosmic moralist. For me as for them, that monarchical God does not exist: a projection into the sky of overly human and sometimes despicable traits.

From a reconstructed theism known as "process theism", God knows all that is actual and all that is possible. God is all-knowing. With regard to the future, the future is knowable as potentiality, but not as actual until it is actual. As soon as it is actual, God knows it. The future becomes 'actual' when actualized through the decisions of human beings (and other creatures).

Differently said, God lures or beckons or calls humans to make decisions that are good for themselves and for others; but they may not choose these divinely-preferred possibilities. They may choose evil over good, destruction over constructive, violence over peace. They are free or self-determining. In the words of the Muslim process-existentialist philosopher Muhammad Iqbal, "my pleasures, pains, and desires are exclusively mine, forming a part and parcel of my private ego alone. My feelings, hates and loves, judgments and resolutions, are exclusively mine. God Himself cannot feel, judge, and choose for me when more than one course of action are open to me."

This principle - the principle of open future - negates the notion that God has pre-planned the world and the lives of human beings down to each detail and then created it. Using chess board as an analogy might be illustrative: God dreamed up the inflexible and essential nature of each piece on the board, i.e., the kings, queens, knights, rooks, bishops, and pawns, and then threw them on the board in a single act.

I do not pretend that I have got a "lock" on God. I know that the mystery in which we live and move and have our being is more than our understanding of it, not simply because it is so far beyond us, but rather because it may be closer to us, and more merciful, than we ever imagine. Closer than our jugular veins, as the Qur'an puts it. In humility, then, but also with a recognition that how we think about God truly counts, I, along with the process community, add a process-existential voice to the ongoing, global conversation."
Open Horizons