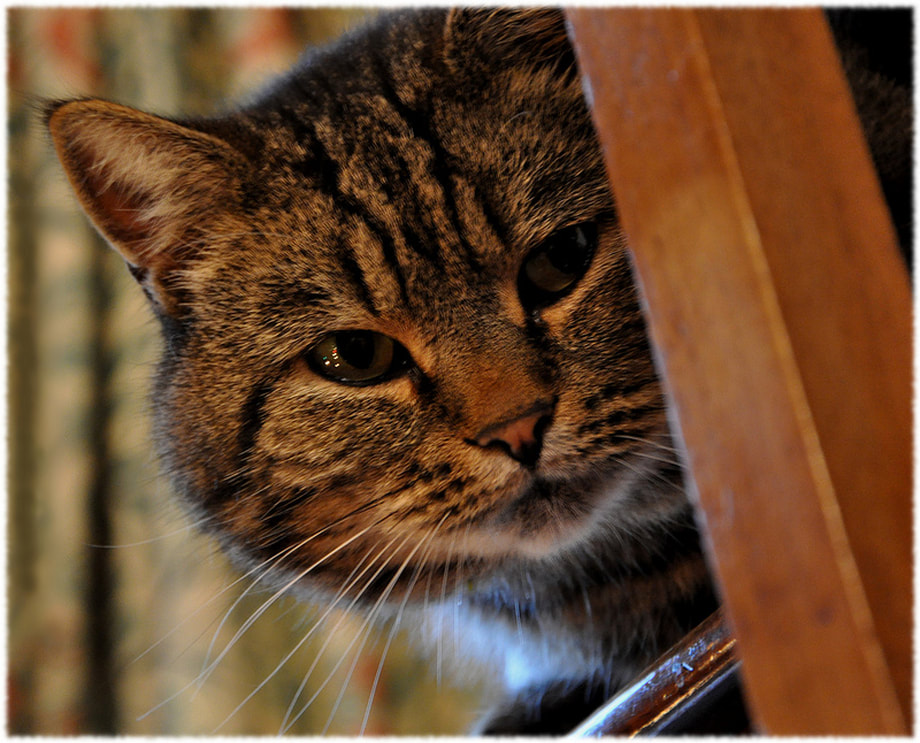 ​Playing Hide and Seek with God

I've been playing hide and seek with God most of my life. Sometimes I hide from God and sometimes God hides from me. I think I've discerned a pattern: Whenever I become confident that God is found in my own favorite institutions, theologies, political parties, creeds, and rituals, or even my favorite memories, I end up acting as if these various contexts somehow contain God. I put God in a box.

Then, in response, God hides from me, no longer appearing in those familiar places, but often reappearing in places where I least expect it. God appears in people whose beliefs and perspectives run counter to my own, for example. Or in forms of music I once thought trivial. Or in ideas I once rejected. Or in relationships I once thought hopeless. God seems especially prone to reappear in the form of strangers.

I’d like to pretend that the game will end sometimes, but I doubt that this end will come in my lifetime. I’m human, after all, and my capacities for God containment are vast. My faith is not that God and I will cease playing the game, but that God will stay in the game as long as I’m willing to play. I am thankful for God’s reappearances in surprising places and also, in a strange kind of way, for God's hiding from me.

Why does God hide? I think it’s out of love. When it comes to my relationship with God I don't think I could stand perpetual clarity or, as a friend puts it, "full frontal divinity." Like Moses I think it’s probably best that, at times, I see only God’s backside (Exodus 33:23) and that sometimes I see nothing of God at all. Best for me and perhaps also best for God. I need some alone time and I suspect that God does, too. Even good friends must have our times apart.

I have friends who say that this way of thinking is too infantile or creaturely. "God is like a light that is always turned on," they say, "it is we who hide from God, not God from us." They think that I’m imagining God as a playmate hiding behind a tree on a summer’s night. Or as a cat perched behind a bush ready to pounce. They find it all a little juvenile.

For my part, I don’t mind these creaturely images. The image of light is creaturely, too, in its own way. My friends like light because it is less contained, less bounded, than that of a playmate or a cat, and they enjoy thinking about God as unbounded.
But I’m a process theologian, and we process people have a preference for multiplicity. We don’t mind smallness, either. I think God dwells within each of us as a lure to meet the truth of our experience and see what resonates with one or another side of God. Yes, we may be lured by God to imagine God as light, and there is something beautiful about this. But sometimes we may likewise be lured to imagine God as a playmate or a cat.

I guess I’m claiming my inner Hindu. The Hindus say that God can appear in 330 million forms, some personal and some transpersonal. God is the playful Krishna and God is the formless Brahman. It’s not that Krishna is reducible to Brahman or Brahman to Krishna. It’s that both images are true: true to experience and true to God.
Is this polytheism? Well, maybe. That wouldn’t be a crime. But it might also be called poly-imagism. God shifts shapes in order to be close to us: God is a God of Becoming and Relationship, to quote the title of a book by Rabbi Bradley Artson, one of the leading process theologians of our time.

The Fallacy of Misplaced Concreteness

Of course, like most of us, I also have an apophatic side. I trust that God is beyond all images in some way, but for me this doesn’t make God an exception to the rule. Truth be told, every person we encounter is also beyond our images of that person. So is every cat. And every amoeba and every star. As the philosopher Alfred North Whitehead puts it: "exactness is a fake" because a person or a cat is always more than the images and concepts we have of them or, for that matter, the images they have of themselves. We wrongly focus on the categories at the expense of the actuality. He calls it the fallacy of misplaced concreteness. This fallacy applies to an actual playmate, an actual cat, and an actual God. They transcend our concepts and images -- and their own if they have them.

Queer Theory and the Shape-Shifting God

This transcendence is at the heart of what, today, scholars call queer theory. There are reams and reams of books on it. Queer theory emphasizes that people are always different from the rigid boundaries we might impose upon them or that they might impose upon themselves, such as that between "male" and "female" or "heterosexual" and "homosexual." There is a fluidity to human life that cannot be contained in the stereotypes.

Likewise, we process theologians add, there is a fluidity in God. God is, or becomes, the shapes into which God shifts. God becomes Krishna, God becomes the Cat, and God becomes Light. God can shift into shapes that are not named "God."
This is especially important for people for whom the very word "God" is alienating. They can say love and peace and joy and creativity, they can say goodness and play and transformation and wonder, but they cannot say "God." The only image they have for the word "God" is that of a king on a throne, or a dictator in Washington, whose aim is to invade and colonize every consciousness. They want nothing to do with that God. God then shifts into a shape that is right for them.

A Game of Love

Which takes me back to hide and seek. Some people might think that God hides from us because God is jealous and does not want to be subsumed by our images. There may be truth here, too. Just as human beings can feel constrained by binaries of "male" and "female" and "heterosexual" and "homosexual," so God may feel constrained by the images we have of God when our images become false gods. I’ll grant God this kind of jealousy. God is jealous because God needs to be protected from our stereotypes. God, too, can suffer.

But there may be another reason why God hides from us. It may be that God loves us so much that God wants us to give us the space to be ourselves. If we suffered from full frontal divinity, if God were ever-present to us in a way that was exact and obvious, we would suffocate from the presence. We could not wonder; we could not wander; we could not play; we could not hide; we could not seek. We could not be fully human.
​
So perhaps the ongoing game of hide and seek with God is itself a deep journey, both human and divine. One party — namely God — seeks the best for humans, and another party — we ourselves — can likewise seek the best for God. We enjoy the interplay. We hide from God, and God from us, because we love each other.
​ 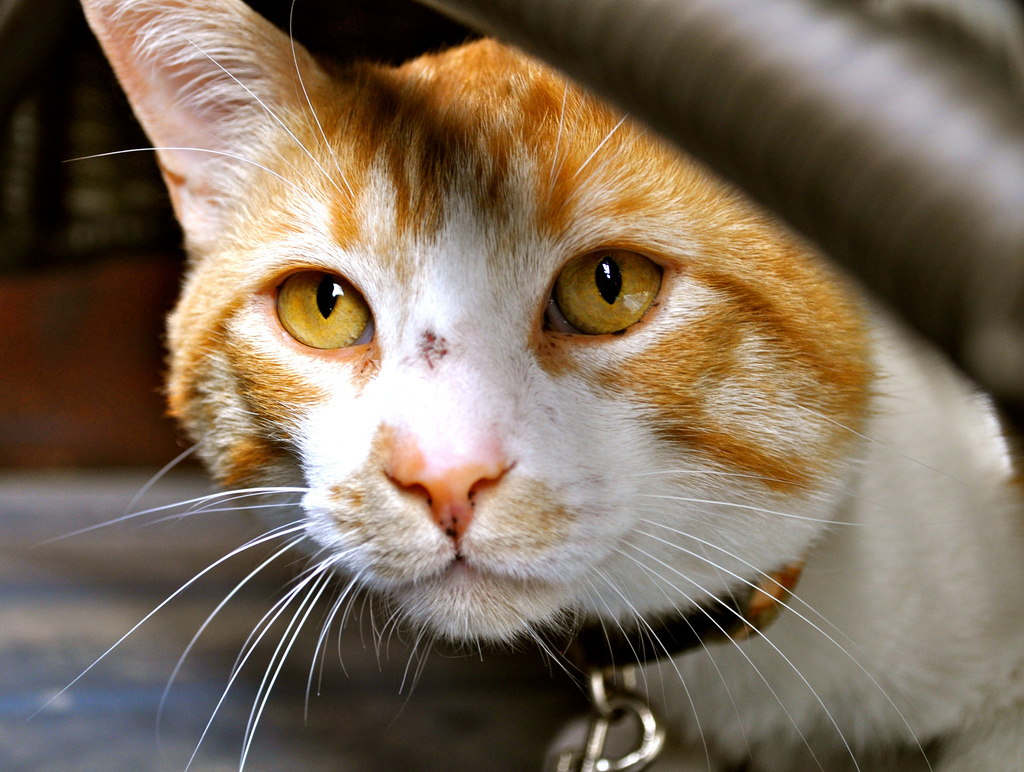